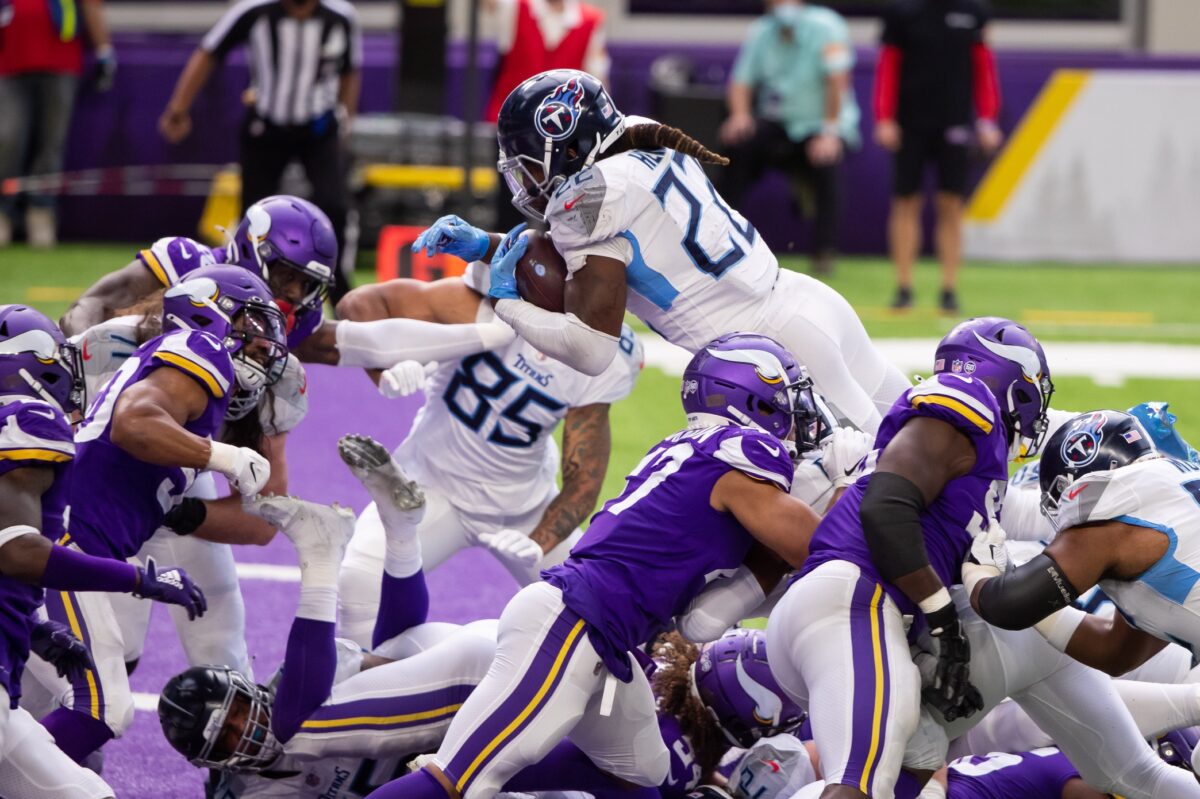 The training facilities of both the Tennessee Titans and Minnesota Vikings were closed on Tuesday after news broke that three Titans players and five team personnel tested positive for the novel coronavirus.

No Vikings players have yet tested positive for the virus that’s killed more than one million people worldwide.

The Titans defeated the Vikings, 31-30, on Sunday.

The virus outbreak is the first within the league since the 2020 NFL season began and is a situation that the NFL went to great lengths to try to prevent. The league issued a statement on Tuesday concerning the matter.

“Both clubs are working closely with the NFL and the NFLPA, including our infectious disease experts, to evaluate close contacts, perform additional testing and monitor developments,” the NFL said.

Due to the shutdown, the Titans’ game on Sunday against the Pittsburgh Steelers is in danger of being postponed, since no Titans practices can take place until at least Saturday.

“All decisions will be made with health and safety as our primary consideration,” the NFL said. “We will continue to share updates as more information becomes available.”

The upcoming game between the Titans and Steelers was meant to feature two of the seven remaining undefeated teams in the NFL. Now it is unclear if it will happen at all.

Should the Vikings’ situation change in the coming days, their scheduled road game on Sunday against the Houston Texans could face postponement.