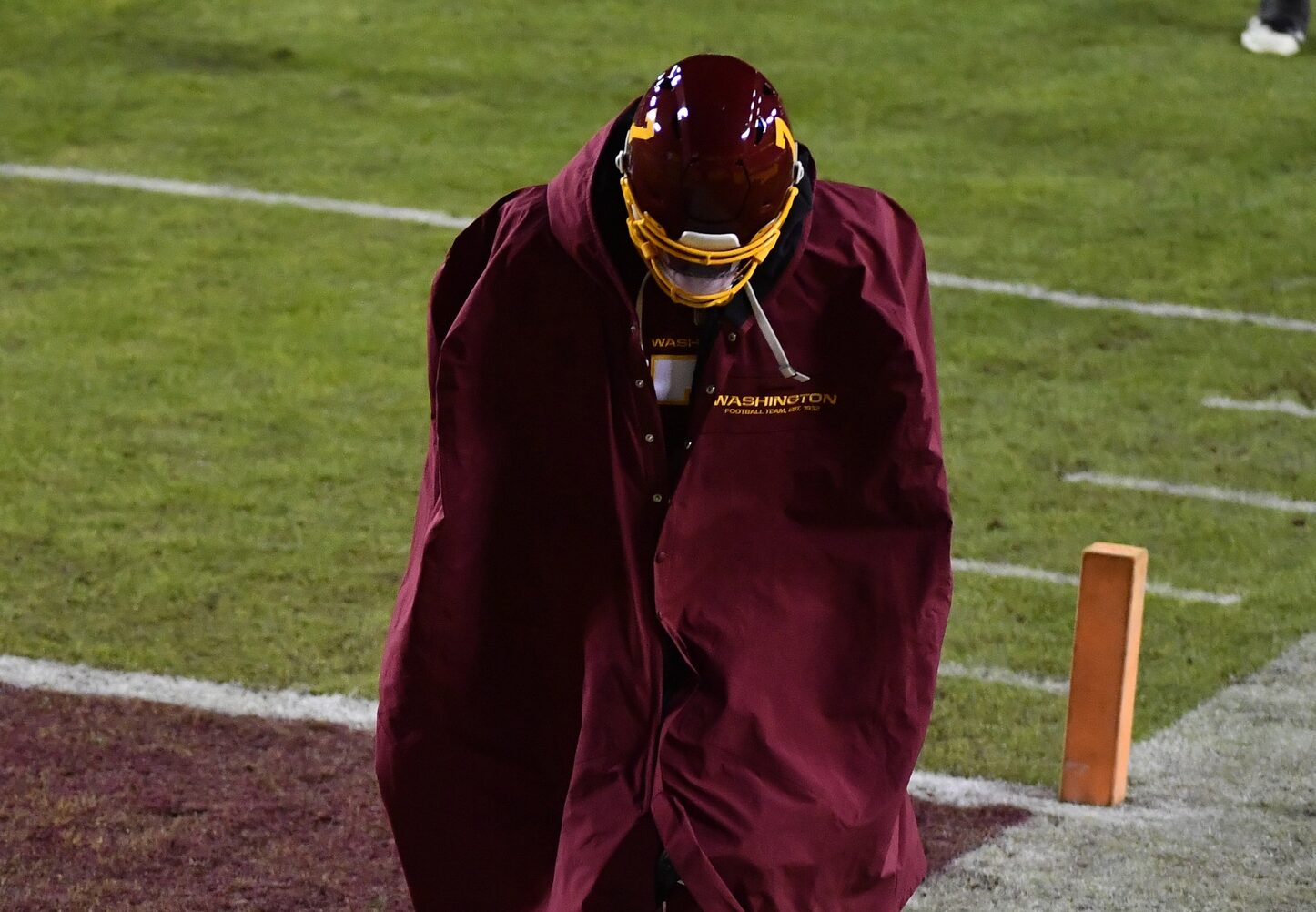 On Monday, the Washington Football Team shocked the football world when they announced that former first-round draft pick Dwayne Haskins had been released from the squad.

A few hours later, Haskins took to social media to pen a message regarding the surprising news.

Less than a week ago, Haskins made headlines for appearing in images that depicted him partying maskless in a club. Of course, that wouldn’t be grounds for release under normal circumstances. However, amidst the COVID-19 pandemic, it was a real indication of a lack of maturity.

Surely, this wasn’t the only incident that played a role in Haskin’s release, though it may have been the last straw.

Since entering the NFL, Haskins has been an underwhelming passer. This season, he’s passed for just 1,439 yards and five touchdowns. He’s committed seven interceptions this season.

Given the fact that Haskins does have undeniable raw talent, it’s likely that he’ll get another chance to make an NFL team.