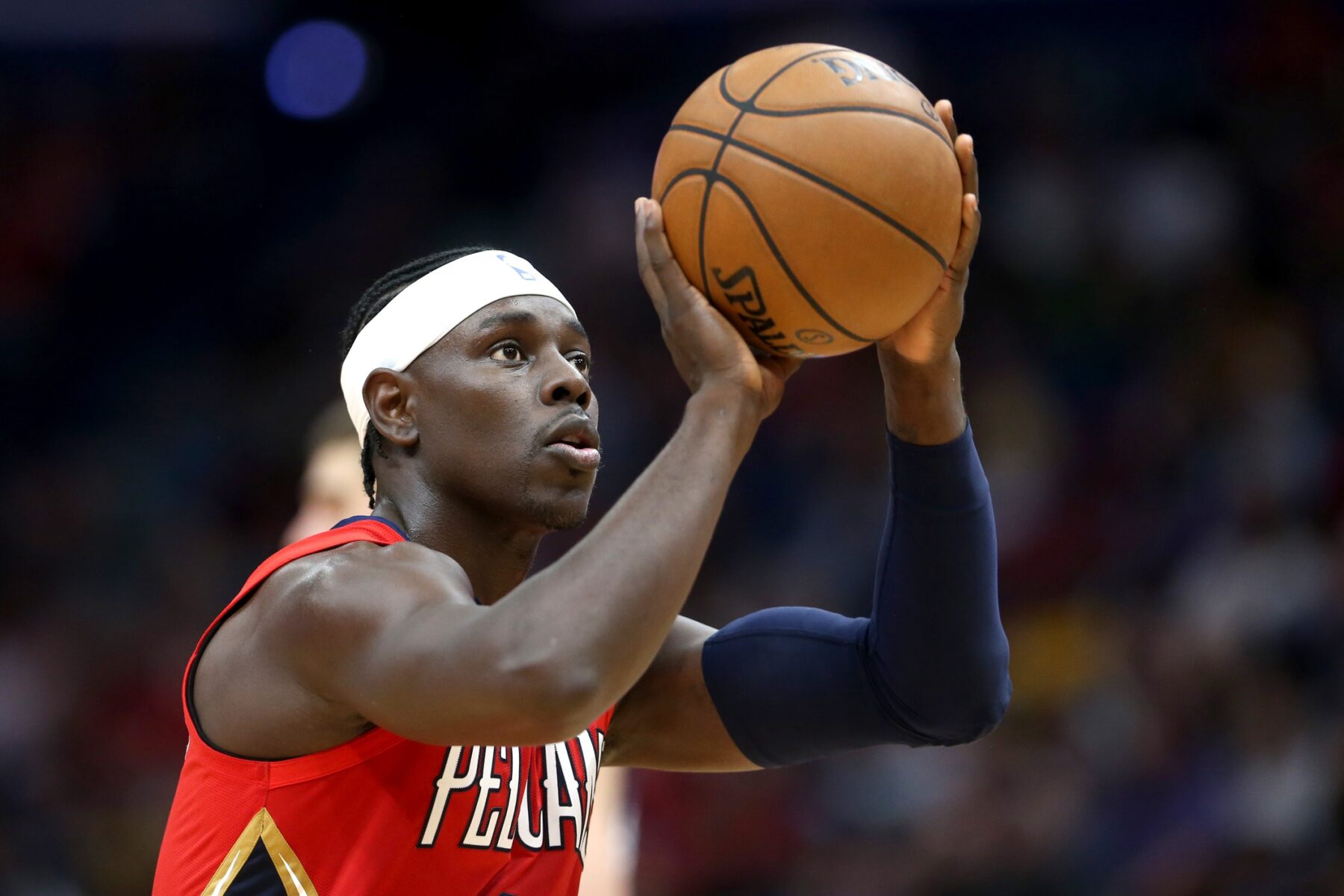 New Orleans Pelicans guard Jrue Holiday has been the subject of trade rumors with numerous teams, with the latest involving the Atlanta Hawks and their top pick in next week’s NBA draft.

The Hawks have emerged as a potential trade destination for New Orleans' Jrue Holiday in multi-team trade scenarios that would involve Atlanta's No. 6 pick in next week's draft, league sources say

The Pelicans have changed head coaches after missing the 2020 postseason, with Stan Van Gundy replacing Alvin Gentry. Last season, they had the top overall pick and selected forward Zion Williamson, making him the centerpiece of the team’s rebuilding efforts.

One of the reasons that the Hawks would be interested in the 30-year-old Holiday is to make a concerted effort toward reaching the 2021 postseason after missing out the past three seasons.

Another reason would be that Holiday would give the Hawks a potent starting backcourt, with point guard Trae Young getting ready to start his third NBA season.

Finally, the questions concerning the Nov. 18 draft’s overall quality have led other teams with high picks to consider making trades.

While Holiday may end up staying with the Pelicans, it seems clear that an enticing offer from the Hawks or another team might send him elsewhere.