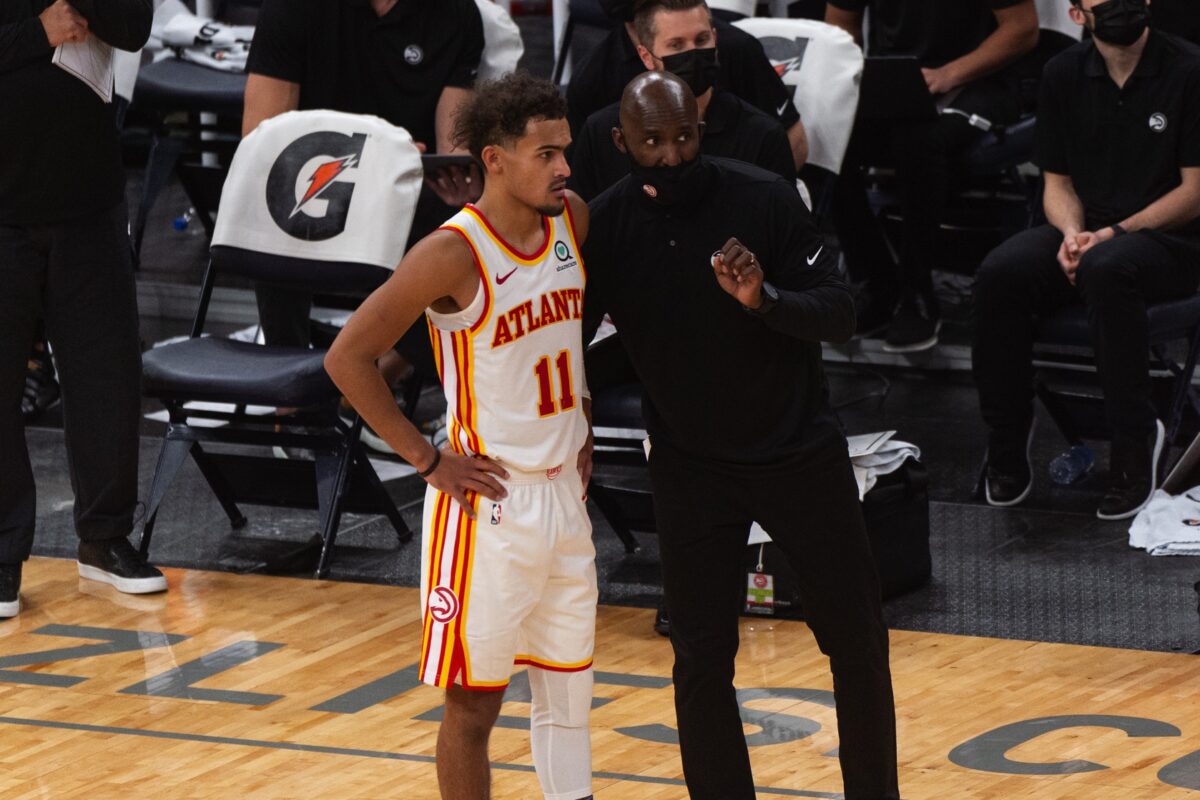 According to Chris Kirschner, Sam Amick and David Aldridge of The Athletic, Pierce was not fond of Hawks superstar Trae Young’s capability to take advantage of the rules and draw fouls.

“During a league office Competition Committee call on Dec. 30, Pierce was among a couple of members who spoke out about the way certain players are able to draw fouls and, at times, bait officials into making foul calls,” Kirschner, Amick and Aldridge wrote. “Multiple sources said he spoke about how he ‘hates’ the shots Young takes at times and the fouls he’s able to draw on them. It was perceived as an interesting comment for several people on the call because Pierce’s star player has seemingly taken advantage of drawing fouls and getting to the foul line. But it was made in the broader picture of how players are drawing fouls by manipulating their bodies.”

Although Pierce had Young on his team for the duration of his tenure in Atlanta, he was unable to launch the team into success. The 22-year-old Young is one of the best point guards in the league.

Last season, Young posted a career-high 29.6 points on top of 9.3 assists, 4.3 boards and 1.1 steals per game. However, the Hawks finished with the second-worst record in the Eastern Conference last year.

Although the Hawks are doing better this season, they’re still far from the top of the conference this season. They hold a 14-20 record.