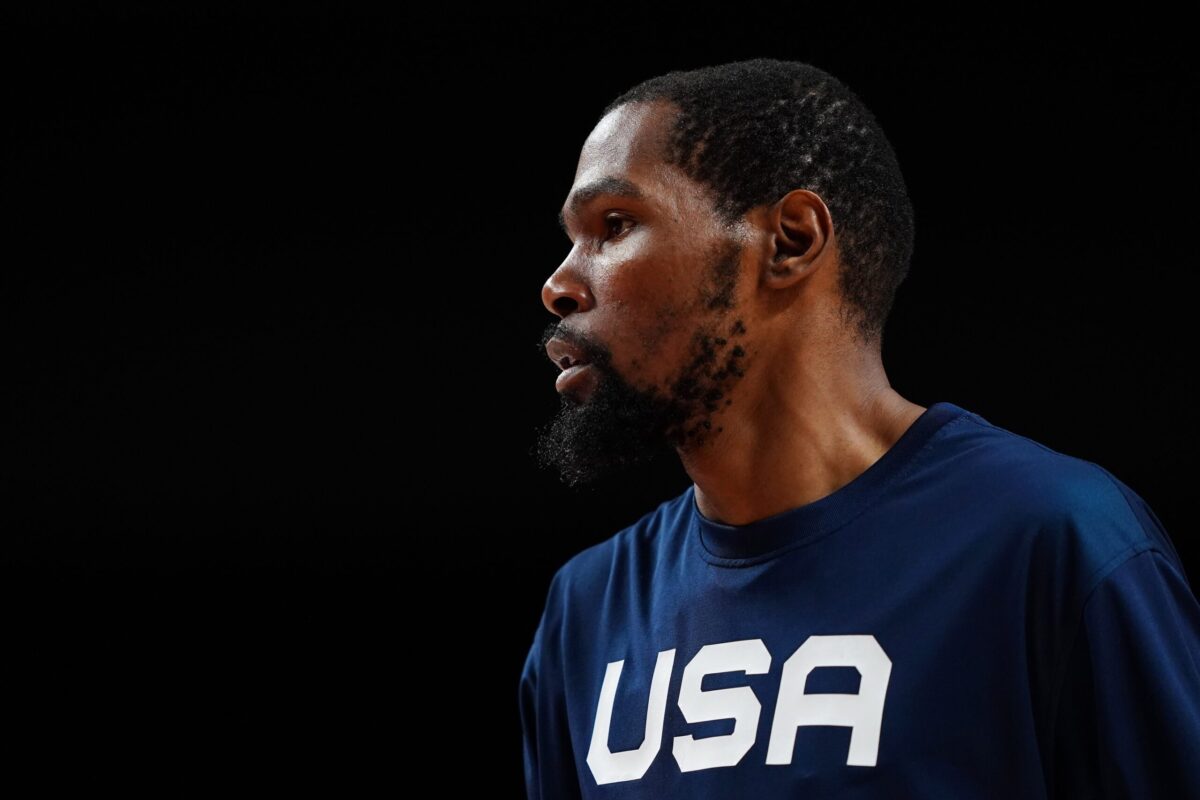 Former NBA big man Andrew Bogut suggested that Kevin Durant’s wish to be traded from the Brooklyn Nets could be quickly fulfilled by the superstar wading into political controversies.

An easy way for KD to get out of @joetsai1999 's @BrooklynNets that no NBA analyst is discussing.

Gone the next day…..

Bogut’s tongue-in-cheek idea acknowledged the continuing lack of progress regarding Durant’s trade request, which was made earlier this summer.

Given Durant’s superstar status, the Nets and team owner Joe Tsai want to ensure that any trade involving Durant brings back plenty of assets to the Nets. Of course, the Nets are likely hoping that Durant has a change of heart before training camp gets underway next month.

Bogut’s reference is a highly sensitive topic within NBA circles. Many of the league’s principal owners have money tied up in Chinese business interests.

In addition to individual owners, the NBA itself also has a large investment and is hoping to maintain a solid relationship with China’s leadership.

Chinese leaders have taken a dim view in the past of anyone advocating in favor of Hong Kong or Taiwan, most notably with then-Houston Rockets general manager Daryl Morey in 2019.

Morey’s tweet was an image that stated, “Fight for Freedom, Stand with Hong Kong.” The message enraged Chinese leadership and forced the NBA into doing extensive damage control.

Tsai was born in Taiwan, which would likely make a hypothetical post by Durant about the situation even more controversial.

While Durant has shown no sign that he plans on backing down from his trade demand, he’s not likely to follow Bogut’s suggestion.