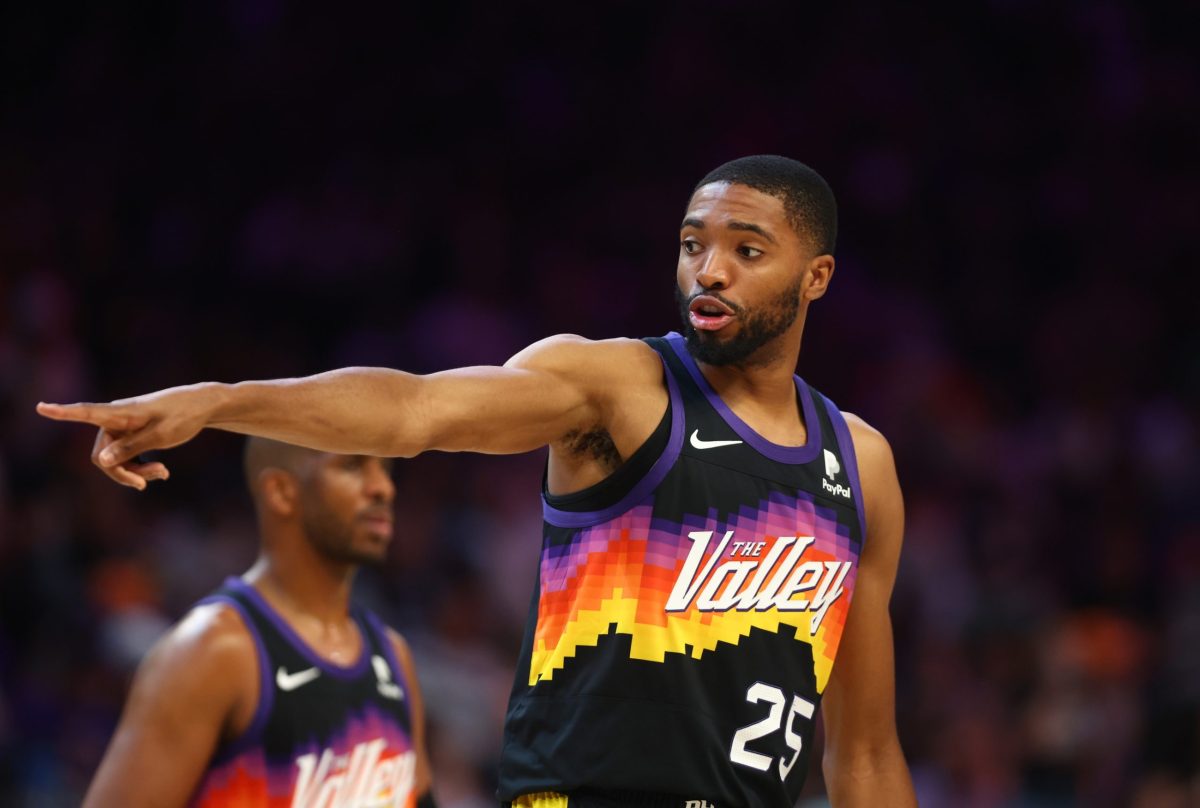 When Kevin Durant first requested a trade from the Brooklyn Nets, the Phoenix Suns were seen as a top potential landing spot for the two-time champion.

According to a recent report, the Suns are still trying to make something happen and have dangled a package of Mikal Bridges and picks for Durant.

“The Phoenix Suns similarly have dangled a package around All-Defensive wing Mikal Bridges and a handful of first-round draft picks, which has not picked up any steam with the Nets, league sources said,” Shams Charania of The Athletic reported. “With Deandre Ayton signed to a four-year maximum contract and unable to be moved until January, Phoenix has attempted over the past month to make creative proposals to Brooklyn, possibly via three- or four-team trades where an All-Star-caliber player goes to the Nets.”

For anyone who has been following the Durant drama, it is not at all surprising to learn that such a package would not get the Nets to budge.

The team seems determined to get a historic return in any deal involving Durant. Up to this point, that goal has seemingly led to a complete stalemate around the league on the Durant sweepstakes.

At the moment, it seems very possible that Durant will remain on the team for at least part of the upcoming regular season.

Still, things can move quickly in the NBA, and all it takes is for one team to offer just enough to get the Nets to make a trade.

Whether or not that happens anytime soon remains to be seen.