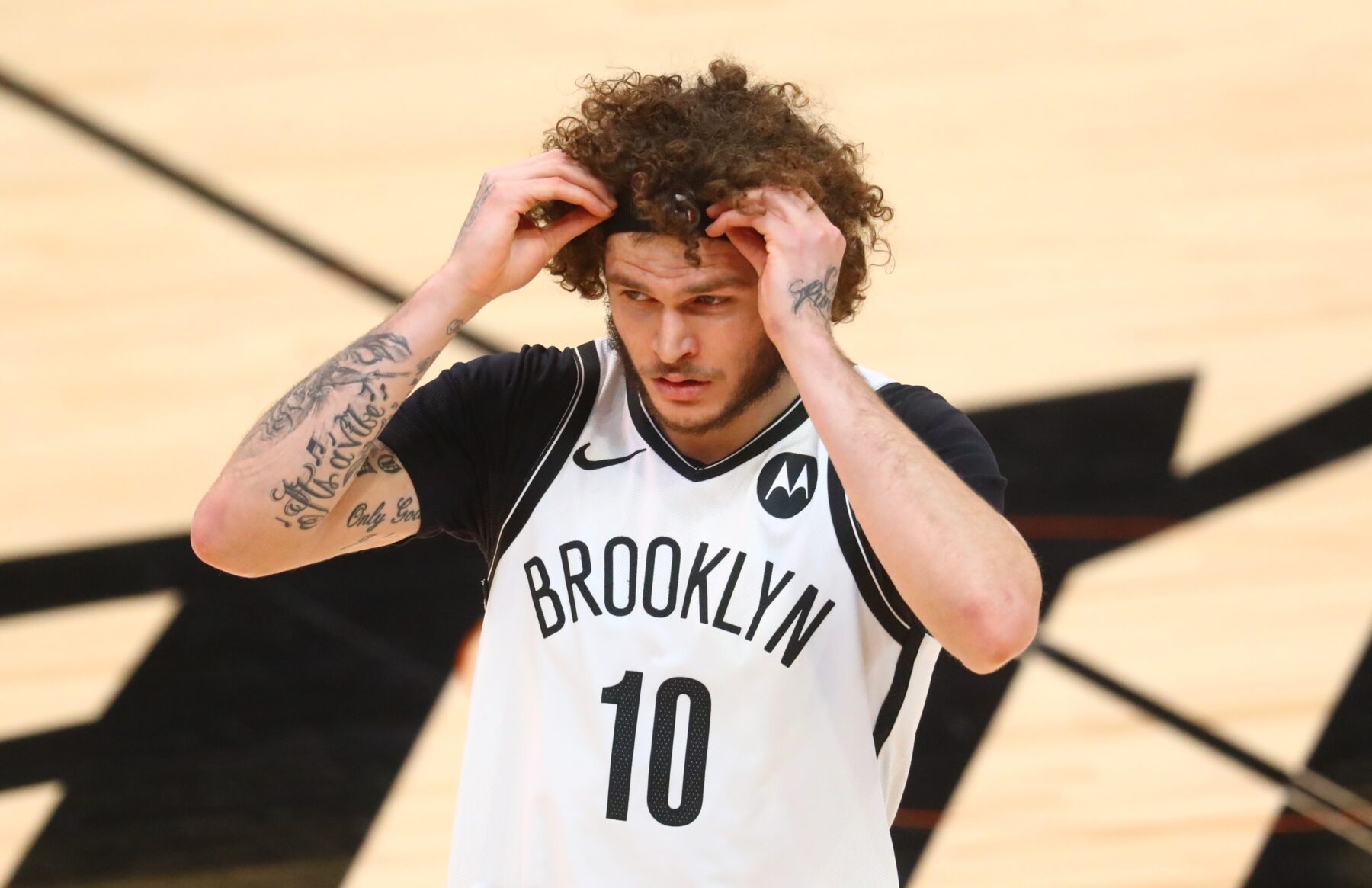 On Tuesday, Nets guard Tyler Johnson shared his elation for having another “light-skin” on the team.

"It was nice to have more light-skins on the team."

Griffin, 32, conducted out a buyout with the Detroit Pistons earlier this year before signing with the Nets.

The veteran made his Nets debut on Sunday. He collected two points, two rebounds and a block in 15 minutes in a 113-106 win over the Washington Wizards.

Although Griffin isn’t the superstar he used to be, he still has game left in his tank. The forward has career averages of 21.3 points, 8.7 rebounds and 4.4 assists per game.

As for Johnson, he’s averaging 5.1 points and 1.8 boards per game this season for the Nets. He’s participated in 24 contests.

The Nets are gunning to win a championship this year. The organization is considering bolstering its roster before the trade deadline on Thursday.