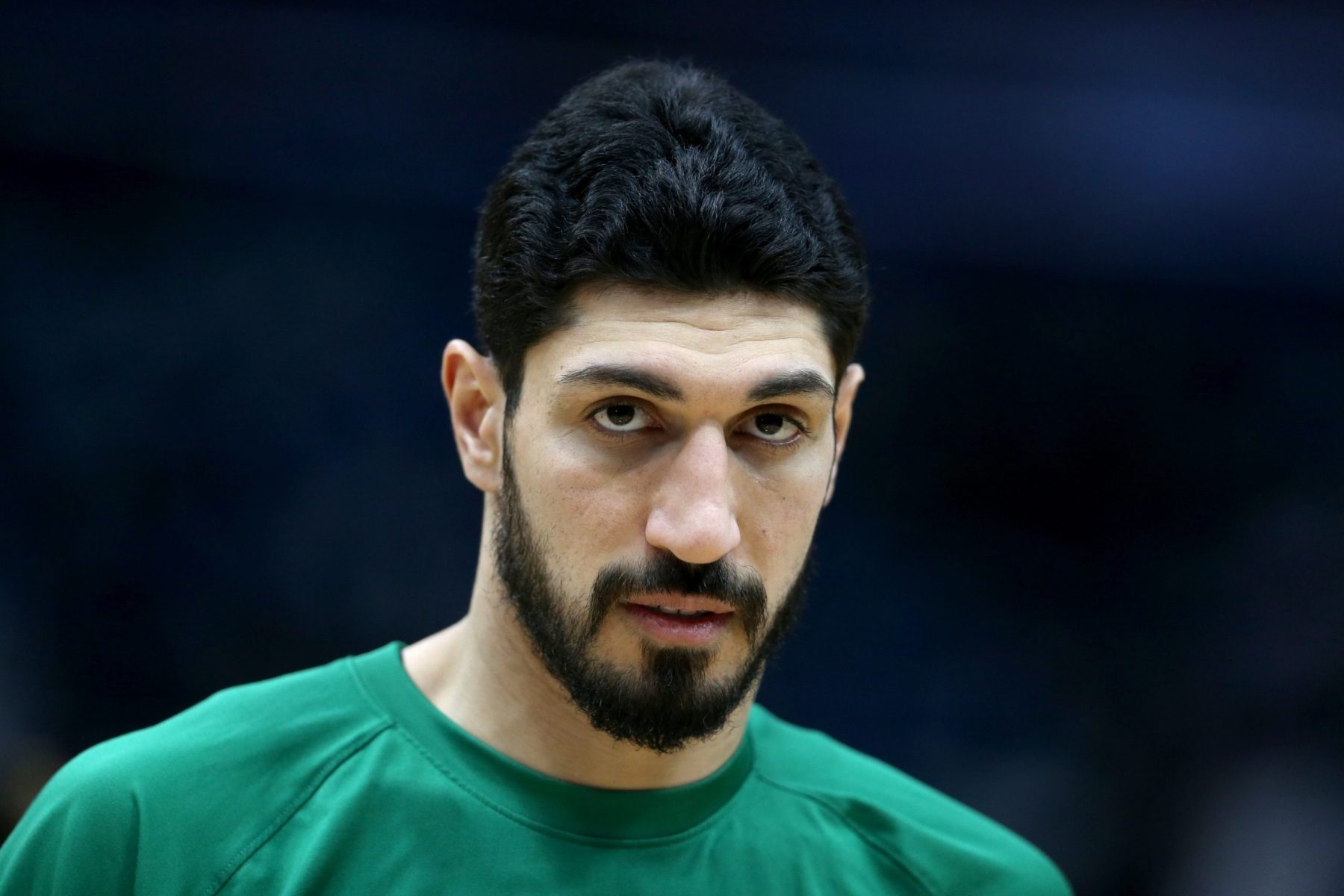 It seems like Enes Freedom’s future in the NBA is currently up in the air.

An anonymous GM told Steve Bulpett of Heavy.com that Freedom’s future in the league is “really questionable.”

“I don’t know if anyone else signs him,” said the GM. “Maybe not. I think from a basketball standpoint, it’s really questionable. I’m not sure if any of the other stuff will even come into play. I don’t think he won’t get a job because of anything he’s said or done. I think he just doesn’t guard, and the game is changing. He plays a lot older than he really is.”

Freedom, previously known as Enes Kanter, has played for five NBA teams since entering the league in 2011. While he’s largely come off the bench during his career, he has delivered some productive seasons.

However, even though Freedom is just 29 years old, his production has diminished considerably recently. In 35 games this season for the Boston Celtics, Freedom averaged 3.7 points and 4.6 rebounds per game. He is currently a free agent.

Freedom has made headlines for his criticism directed at the Chinese government. He has also called out LeBron James on multiple occasions.

The fact that Freedom is currently without a home in the NBA has led some politicians to speculate that he is being blackballed.

Right now, there’s no proof that that’s the case. In truth, teams around the NBA can simply point to Freedom’s diminished production this season as reasoning for not signing him.

Of course, the unspoken reason for Freedom still being available could be related to the possibility that teams have no interest in having to deal with his continued political criticisms. Perhaps things could change for Freedom if a team experiences a key injury in the weeks ahead.