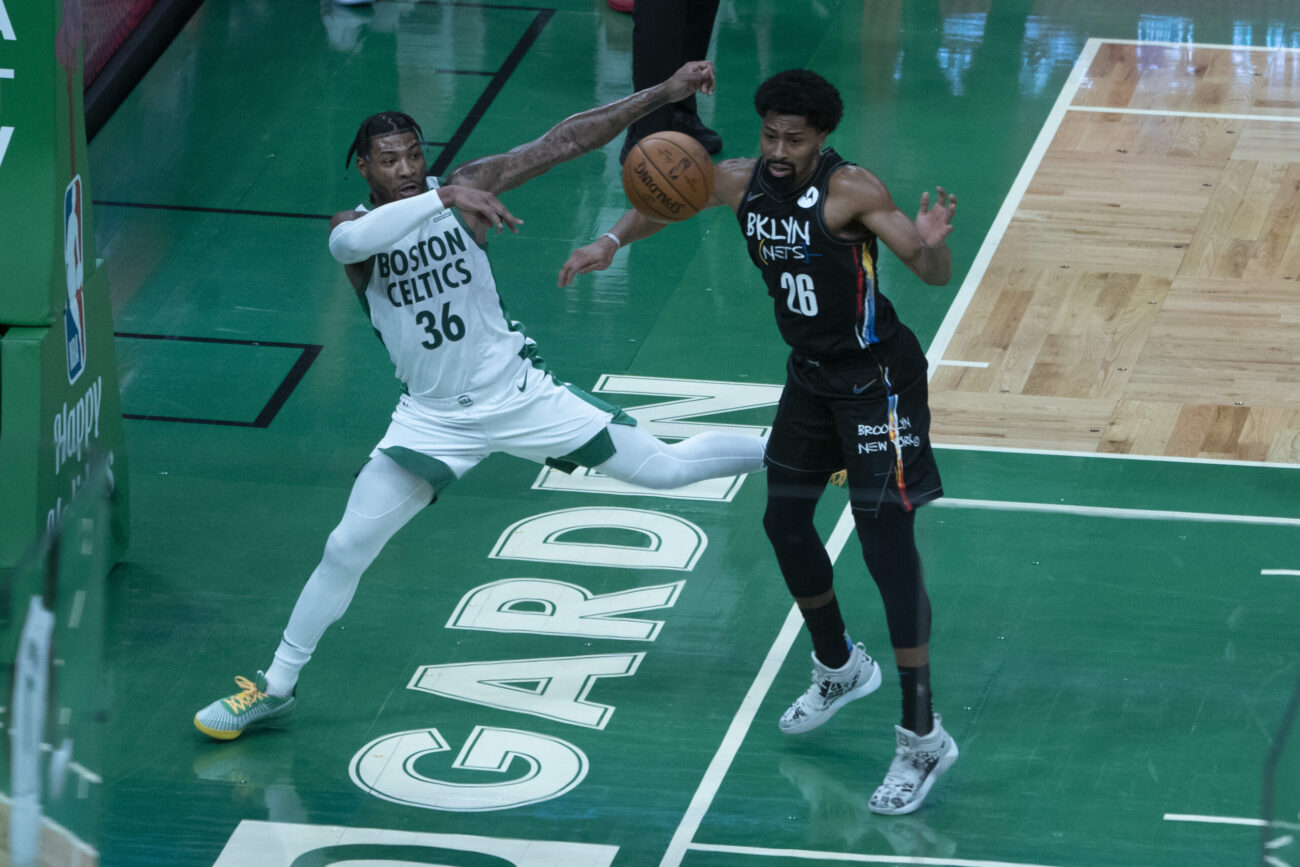 The Boston Celtics have been very busy this offseason as they’ve already agreed to a couple of trades.

Dinwiddie, 28, missed the majority of last year with an ACL injury.

Yet, the guard is confident he’s going to have a tremendous bounce-back year. In fact, he’s expecting top dollar from different teams to earn his services.

The market may be lower than Dinwiddie’s desires; however, there are numerous teams interested in attaining the rising star.

The former second-round pick showed a ton of promise a couple years ago. He averaged an encouraging 20.6 points and 6.8 assists per game during the 2019-20 season.

As for the Celtics, they could be looking into zoning into Dinwidde after their talks with Evan Fournier have suffered. The Celtics were defeated in the first round of the 2021 postseason.