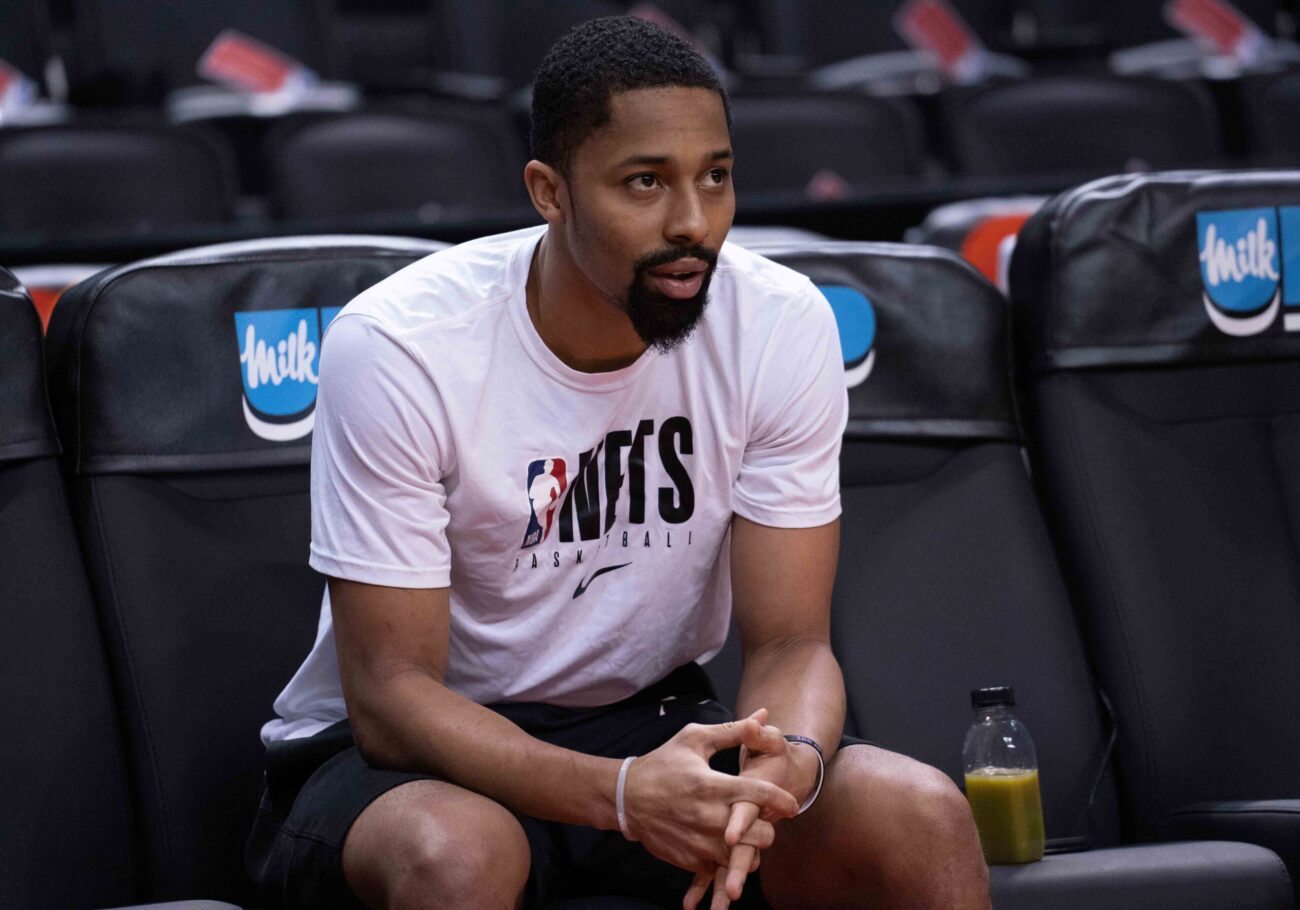 Free agent guard Spencer Dinwiddie is expected to command between $15 million and $20 million per year in his next contract, according to the New York Post’s Brian Lewis.

“The most intrigue surrounds Dinwiddie, who has spoken of getting as much as five-years, $125 million and could be too expensive to keep,” Lewis wrote. “League personnel that spoke with The Post suggested he might get between $15 million to $20 million, so the best route for all parties could be a sign-and-trade.”

Dinwiddie, who declined his player option with the Brooklyn Nets for next season, is expected to be one of the most coveted guards in free agency.

Last season, Dinwiddie appeared in just three games due to a torn ACL.

The Nets would love to orchestrate a sign-and-trade with Dinwiddie in order to recoup some role players, but it’s unknown if Dinwiddie would be willing to cooperate with such a deal.

The 28-year-old is looking for a major payday after being a second-round pick back in the 2014 NBA Draft.