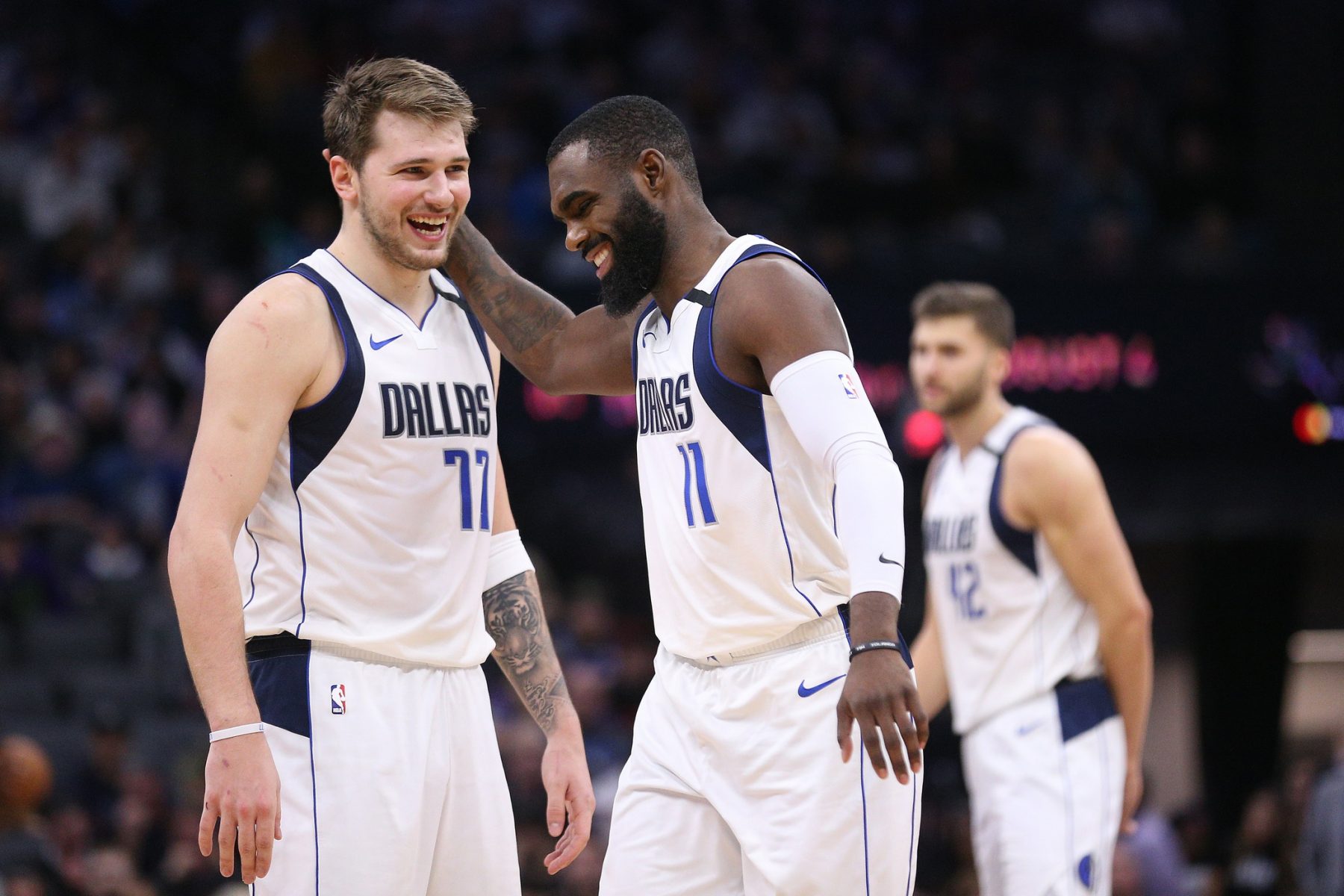 The Los Angeles Clippers and Dallas Mavericks will compete in Game 6 of their first-round series on Sunday.

The Mavericks will have superstar Luka Doncic in action, while the Clippers will still be without starting point guard Patrick Beverley.

Trey Burke (ankle) is also available for Dallas … while Kristaps Porzingis (knee), as the Mavericks announced Friday, remains out for the rest of the series

Doncic, 21, has been one of the best players inside the NBA bubble in Orlando, Fla.

The sophomore, who is participating in his first-ever playoff series, is putting up a whopping 29.6 points, 10.0 rebounds and 8.6 assists per game in the first round.

In Game 4, the international phenom put away the Clippers by knocking down an incredible game-winner at the buzzer. The impressive shot blew the league away.

However, the Mavericks are in trouble as they are down 3-2 to the Clippers. Recently, it was reported that Mavs star Kristaps Porzingis suffered a meniscus tear and is out for the rest of the series.

Beverley, 32, has been hampered by a lingering left calf strain. He’s averaged 7.9 points, 5.2 rebounds and 3.6 assists per game during the regular season.