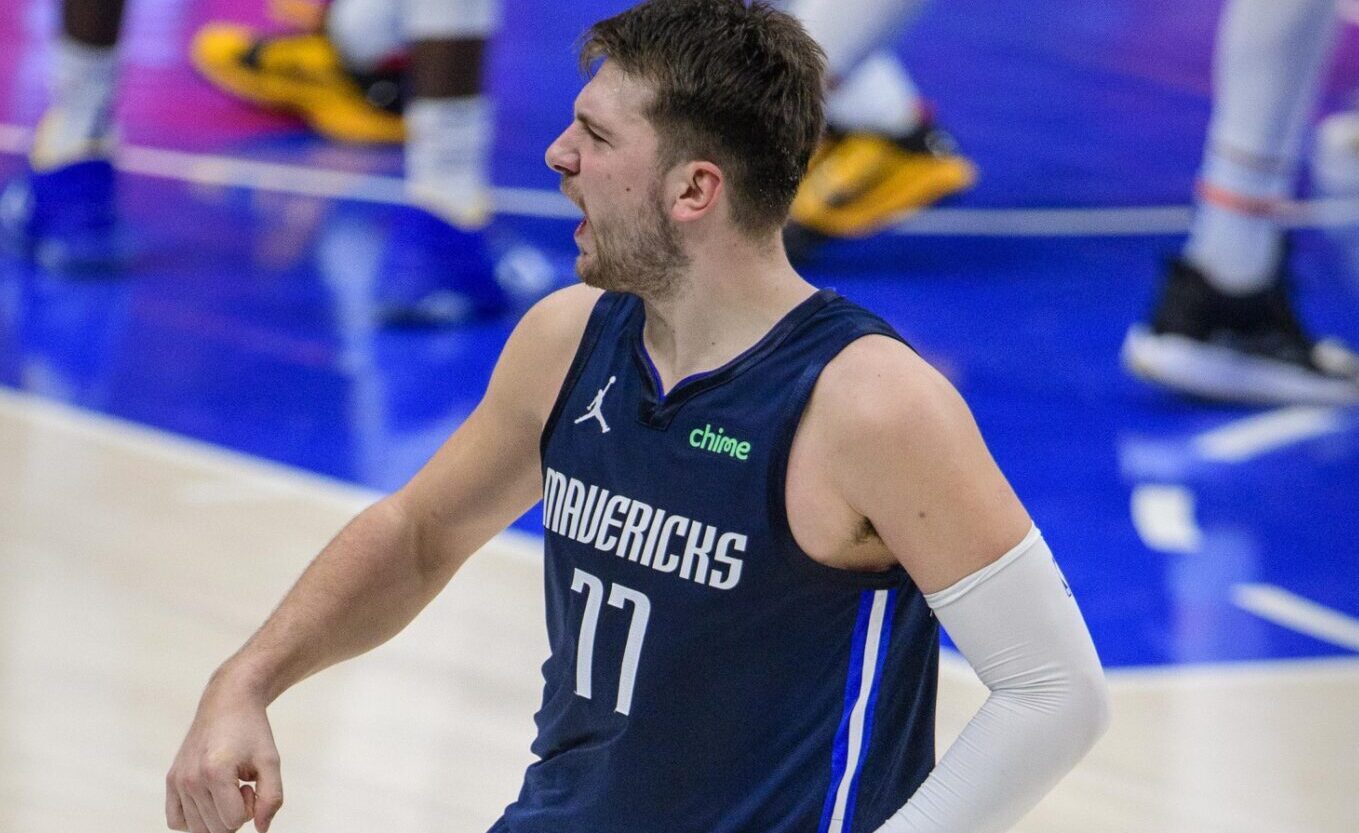 After dueling with Golden State Warriors guard Stephen Curry on Saturday night, Dallas Mavericks star Luke Doncic expressed a desire to get back to having fun playing the game he loves.

In the Mavericks’ 134-132 victory over the Warriors, Curry tallied 57 points, while Doncic delivered a strong counterpunch by connecting for 42 points and expressing excitement about his shootout with Curry.

“Obviously, going against Steph is fun,” Doncic said. “I’ve got to have more fun playing the game to be who I was before. I’ve just got to get back to enjoying the game.”

In the past month, Doncic’s approach to the game has been questioned, with one journalist using the term “whiner” to describe the third-year player.

That description resulted in Mavericks owner Mark Cuban going ballistic in defense of the superstar who is averaging 27.9 points, 9.5 assists and 8.7 rebounds per game this season.

Those numbers by Doncic clearly show that he continues to develop into one of the NBA’s greatest players, and his frustration with the Mavericks’ slow start is likely the chief reason for his unhappiness.

Doncic turns 22 on Feb. 28, which means that he should have plenty of time to rediscover his enthusiasm, which should be exciting to watch.