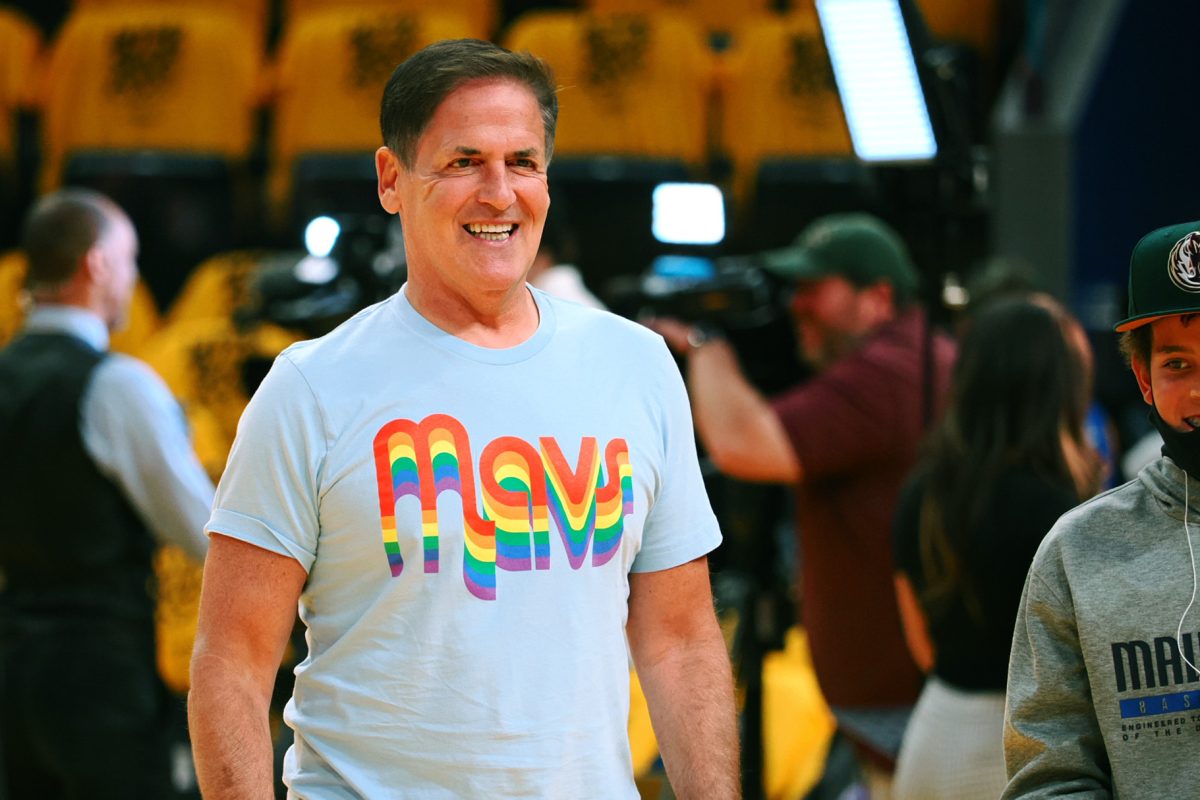 Dallas Mavericks owner Mark Cuban took a dim view of the NBA’s proposed in-season tournament and indicated that his team might not compete in it.

"In terms of in season tournament, I'm not a fan. I can see the Mavs not participating at all or resting our best players. Until they give me one of those [The Larry O'Brien Trophy] the prize is the prize."#MFFL #NBATwitter #Dallasin pic.twitter.com/lYYEc9OPzV

At present, no official announcement of such a tournament has been made, with the earliest possible date for the first edition coming during the 2023-24 season.

Current framework of NBA In Season Tournament as soon as 2023-24, per sources:

– Cup games through November
– 8 teams advance to single-elimination Final in December; other 22 continue with regular season
– All games part of normal 82-game schedule; one extra for two Final teams

The proposed format would apparently have tournament games through the month of November. Eight teams would then advance to play single-elimination games the following month, with the other 22 league teams continuing to play regular season games.

With the exception of a game between the two finalists of the tournament, all of the other contests would be part of the standard 82-game schedule.

The spark for the idea seemingly came from the success of the play-in tournament. That competition includes a total of eight teams who compete for the final two playoff berths in each conference.

Cuban clearly sees the idea as a distraction for his team, though it’s possible that his players might have a different viewpoint.

That’s because money is, not surprisingly, a key factor in any decision-making process. One report indicated that the prize money for players on the winning team could possibly be as high as $1 million per player.

Of course, Cuban has never been shy about offering his opinion on topics involving the NBA. In some instances, that’s gotten him into trouble and led to fines from the league.

Past Success and Future Promise

Cuban’s tenure as Mavericks owner, which began in 2000, has largely been deemed a success. Under Cuban, Dallas has made two trips to the NBA Finals, with the Mavericks capturing the franchise’s only league title in 2011.

Last season’s Mavericks squad finished 52-30 in the regular season and made its deepest playoff run since that 2011 championship. The Mavs lost in the Western Conference Finals in five games to the eventual NBA champion Golden State Warriors.

Among the reasons why the Mavericks may again be in the thick of a playoff fight this season is the presence of guard Luka Doncic. During his four seasons in the NBA, Doncic has dazzled fans with his on-court abilities.

Cuban may end up being in the minority with his position on the proposed tournament, but he’s making sure his voice is heard.