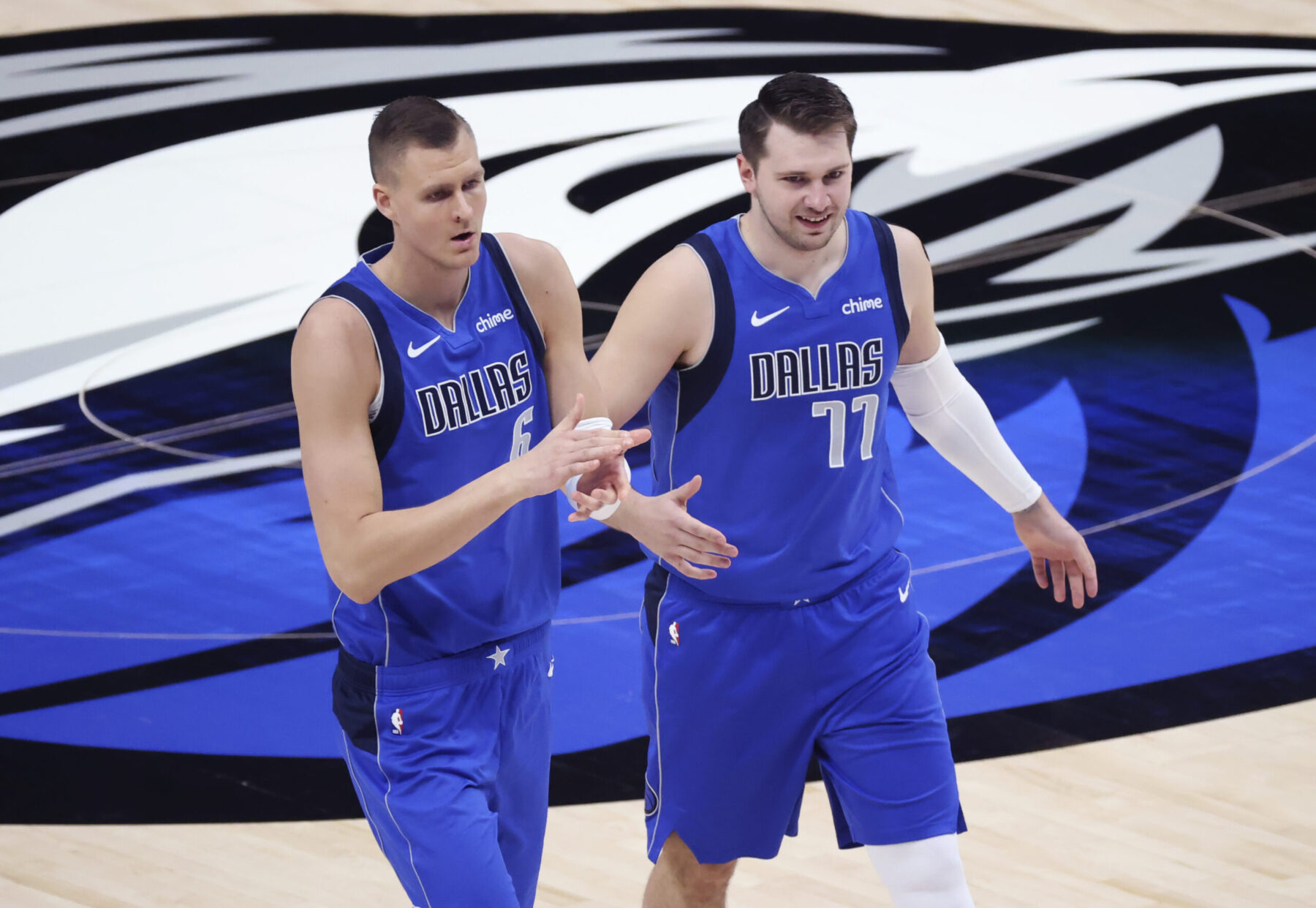 The Dallas Mavericks’ Luka Doncic is already one of the NBA’s best players at age 22, but the climate in Dallas doesn’t exactly appear to be sunny.

Teammate Kristaps Porzingis, who is currently the subject of trade rumors, is reportedly “jealous” of the Slovenian phenom.

.@stephenasmith comments on the "noise" surrounding the Mavs.

"Some people have accused [Kristaps Porzingis] of being jealous [of Luka Doncic]." pic.twitter.com/wVPgLlfDmZ

Doncic is coming off an amazing playoff series against the Los Angeles Clippers. In seven games versus the Clippers, he averaged 35.7 points, 10.3 assists and 7.9 rebounds per game while, at times, putting on a shooting exhibition from 3-point range.

However, there are reports that Doncic is not the easiest superstar to deal with.

With Rick Carlisle heading back to the Indiana Pacers, the Mavericks will move forward with Jason Kidd as their new head coach.

However, the biggest problem the team has is the lack of support it has given Doncic, particularly when it comes to having a true star or superstar by his side.

Doncic can become a restricted free agent next summer. If he doesn’t sign a contract extension before then to remain in Dallas, the Mavericks could be in some real danger just months from now.