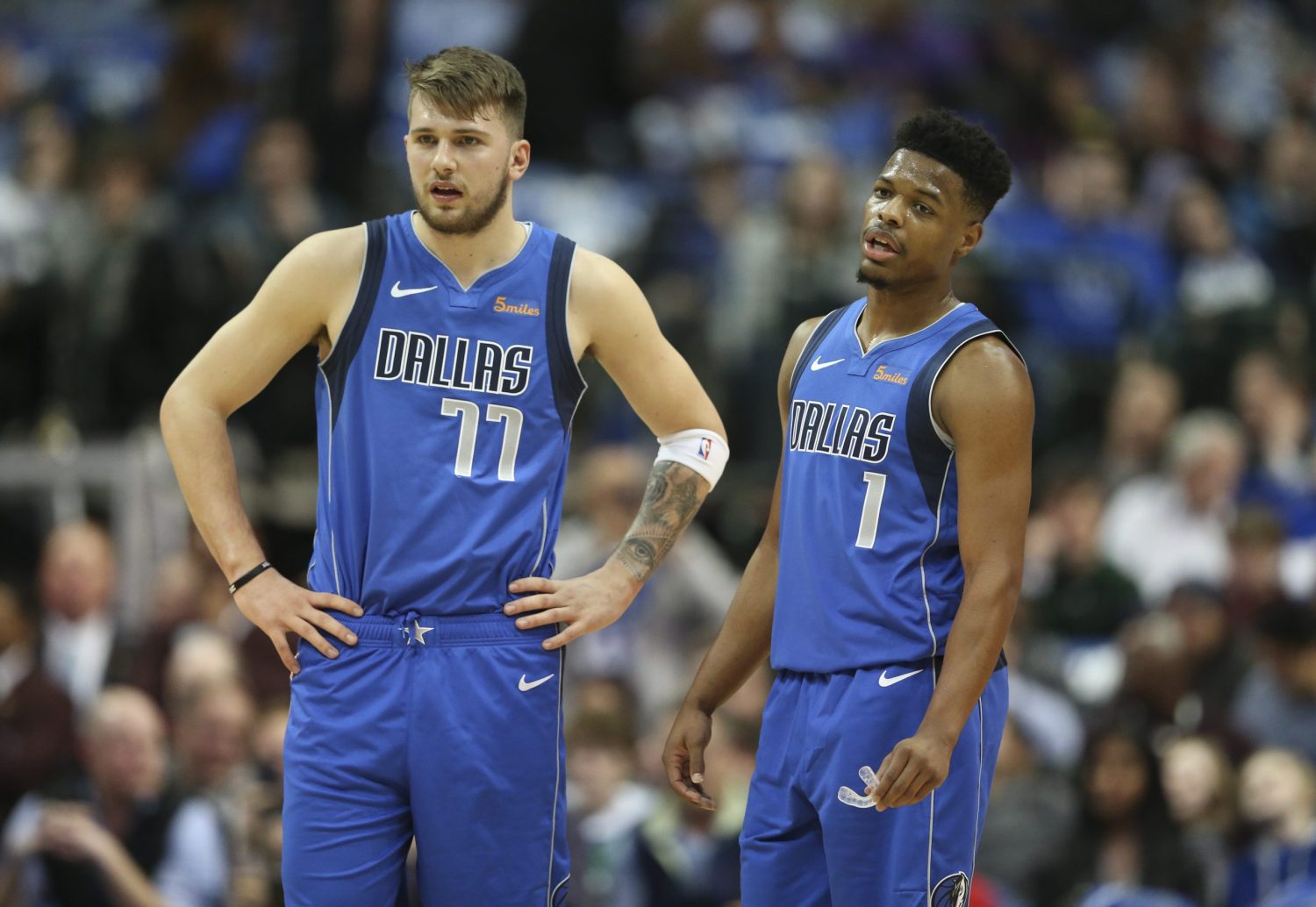 Carlisle apparently accused former Mavericks youngster Dennis Smith Jr. of being “jealous” of Doncic. Smith and Doncic had formed a close relationship after becoming teammates on the Mavericks, so it’s not surprising that Doncic was seemingly annoyed with the claim.

Doncic reportedly “resented” the accusation and saw it as an attempt by Carlisle to pit Doncic and Smith against each other.

“Multiple players were shocked during one early-season team meeting when Carlisle accused Smith of being jealous of Doncic, sources said,” wrote Tim MacMahon of ESPN. “The players considered it incredibly unfair to Smith, who wasn’t playing well but was making an honest effort to mesh with Doncic on the court.

“Doncic particularly resented what he perceived as Carlisle’s attempt to pit him against his friend and teammate, team sources said.”

Smith was eventually traded to the New York Knicks, ending his time with the Mavericks organization. Carlisle’s time with Dallas is over as well. He resigned as the organization’s head coach this past June.

It’s certainly an interesting story that perhaps offers some insight into what Dallas’ culture was like under Carlisle.

Today, the Mavericks are hoping Doncic will be able to lead them to the promised land sooner or later. The superstar is one of the league’s best young players, and if Dallas surrounds him with the right pieces, he might ultimately be able to get the organization its first title since 2011.