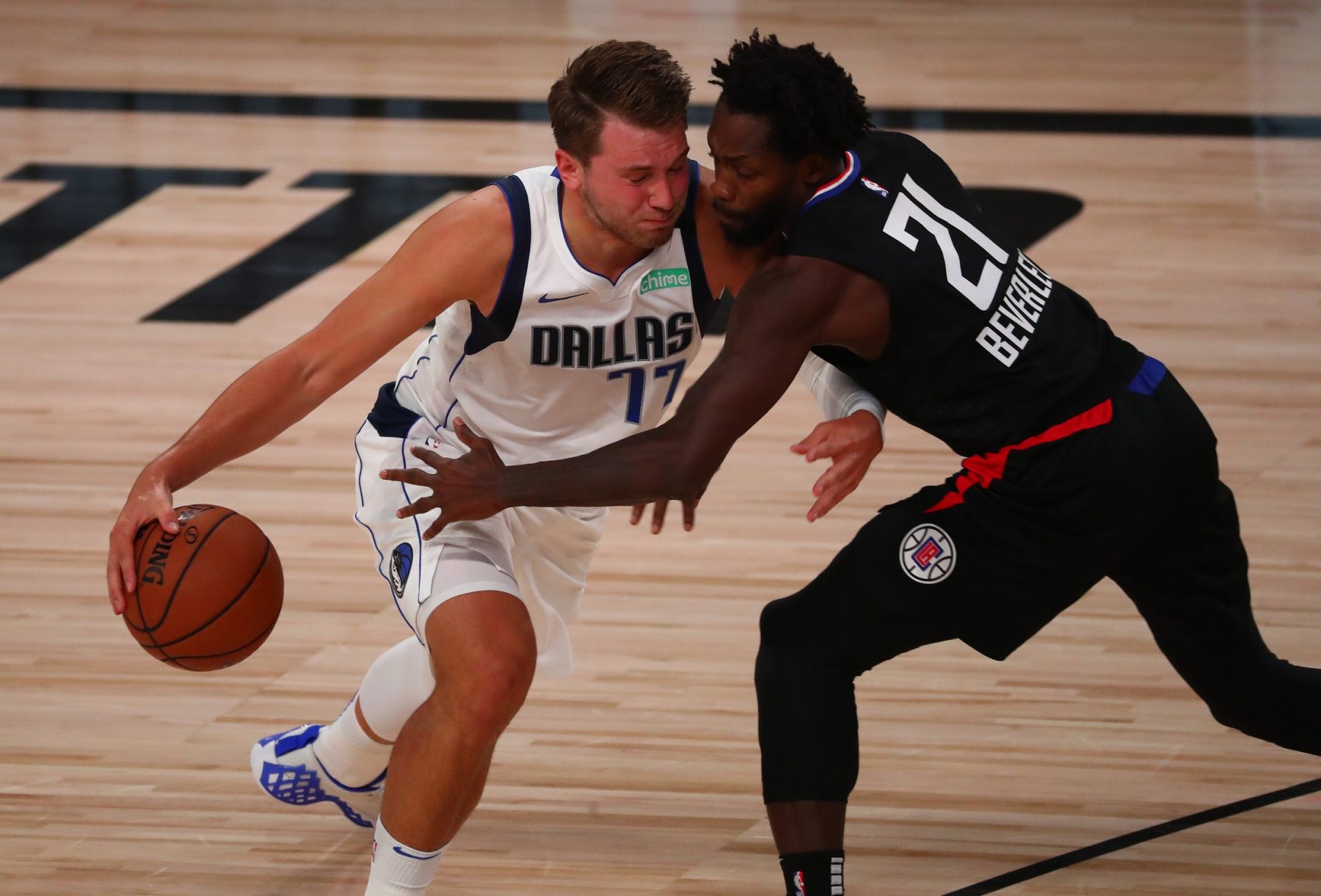 After an embarrassing Game 4 in which they blew a 21-point lead, the Los Angeles Clippers opened up a huge early advantage in Game 5 against the Dallas Mavericks.

Patrick Beverley felt cavalier enough to talk trash to Luka Doncic in the first quarter when the latter was at the free-throw line. But the Mavs superstar made the foul shot and talked some smack back to Beverley.

Luka drains it and lets Pat Bev know he’s been talking too much. 🤣pic.twitter.com/c3DecrrZ4W

Beverley, who is one of the Clippers’ most important role players at both ends, is missing his fourth straight game due to a strained left calf.

Doncic, of course, made it known that he will be a nightmare for many years to come by hitting the game-winning 3-pointer at the end of overtime in Game 4 to tie the series.

He did so despite sustaining a painful sprained ankle that forced him to exit Game 3.

This is not the first time Doncic has been involved in extracurriculars in the series. He and Montrezl Harrell exchanged trash talk on more than one occasion in Game 3.

Through it all, the Slovenian native is proving that he is not a player anyone should try to mess with.