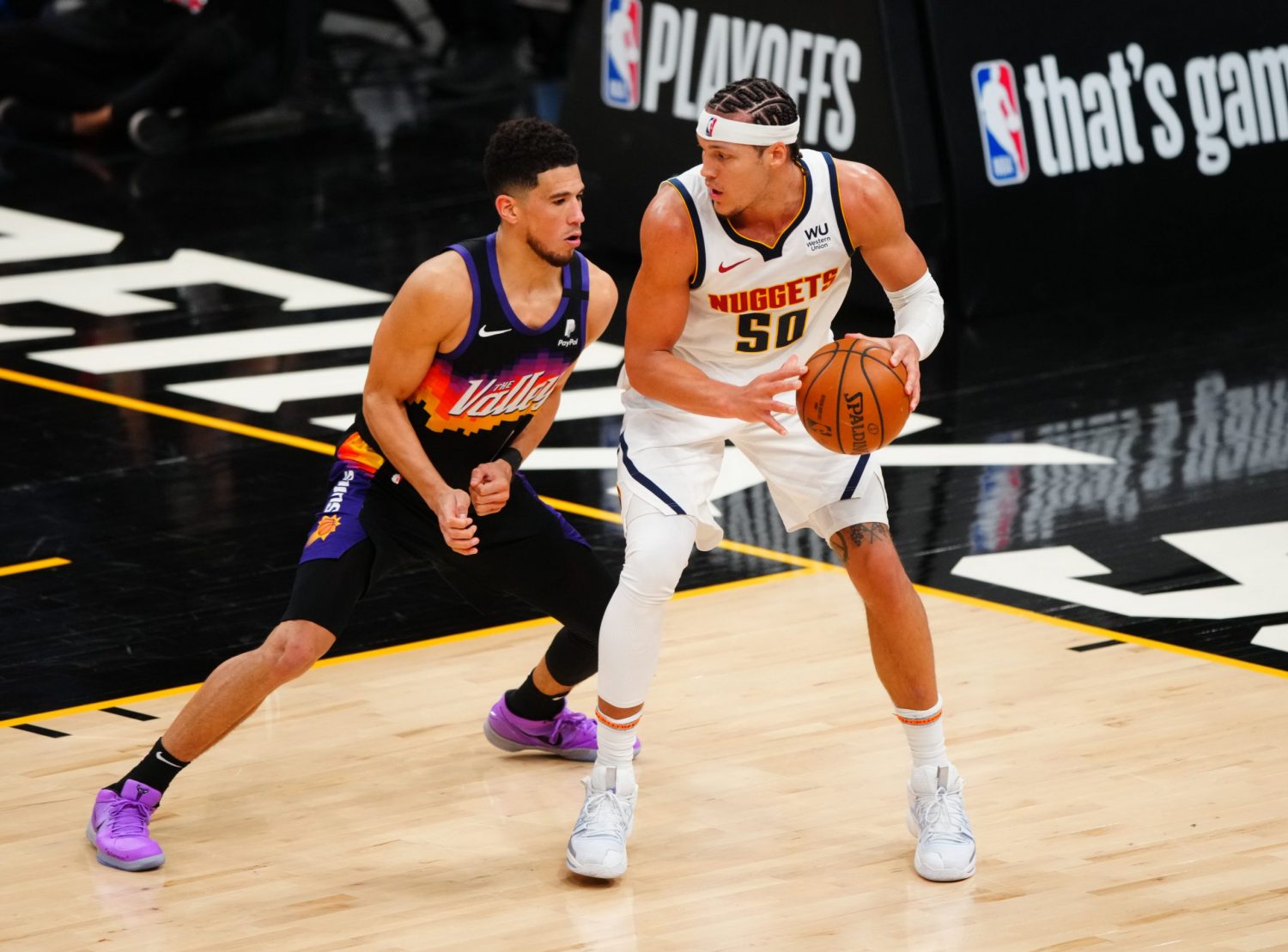 A new report indicates that veteran forward Aaron Gordon has agreed to a lucrative contract extension with the Denver Nuggets.

Denver Nuggets forward Aaron Gordon has agreed to a four-year, $92 million contract extension with the franchise, his agent Calvin Andrews of Klutch Sports told @TheAthletic @Stadium. Deal includes a player option for Gordon on the 2025-26 season.

Gordon was acquired by the Nuggets from the Orlando Magic earlier this year and could have been a free agent next summer. He’s scheduled to make $16.4 million for the 2021-22 campaign.

The 25-year-old Gordon was originally selected by the Magic with the fourth overall pick of the 2014 NBA Draft and has developed into a solid player over his seven NBA seasons.

Gordon enters the 2021-22 season with career averages of 12.7 points, 6.3 rebounds and 2.5 assists per game and should be a key facet of the Nuggets’ lineup in the years ahead.

During Gordon’s time with the Magic, the team had only one winning season and suffered two first-round playoff losses in their only trips to the postseason.

In contrast, the Nuggets are aiming to again make a deep run in the playoffs. During the 2020 playoffs, the team reached the Western Conference finals. Denver only reached the second round this past postseason.