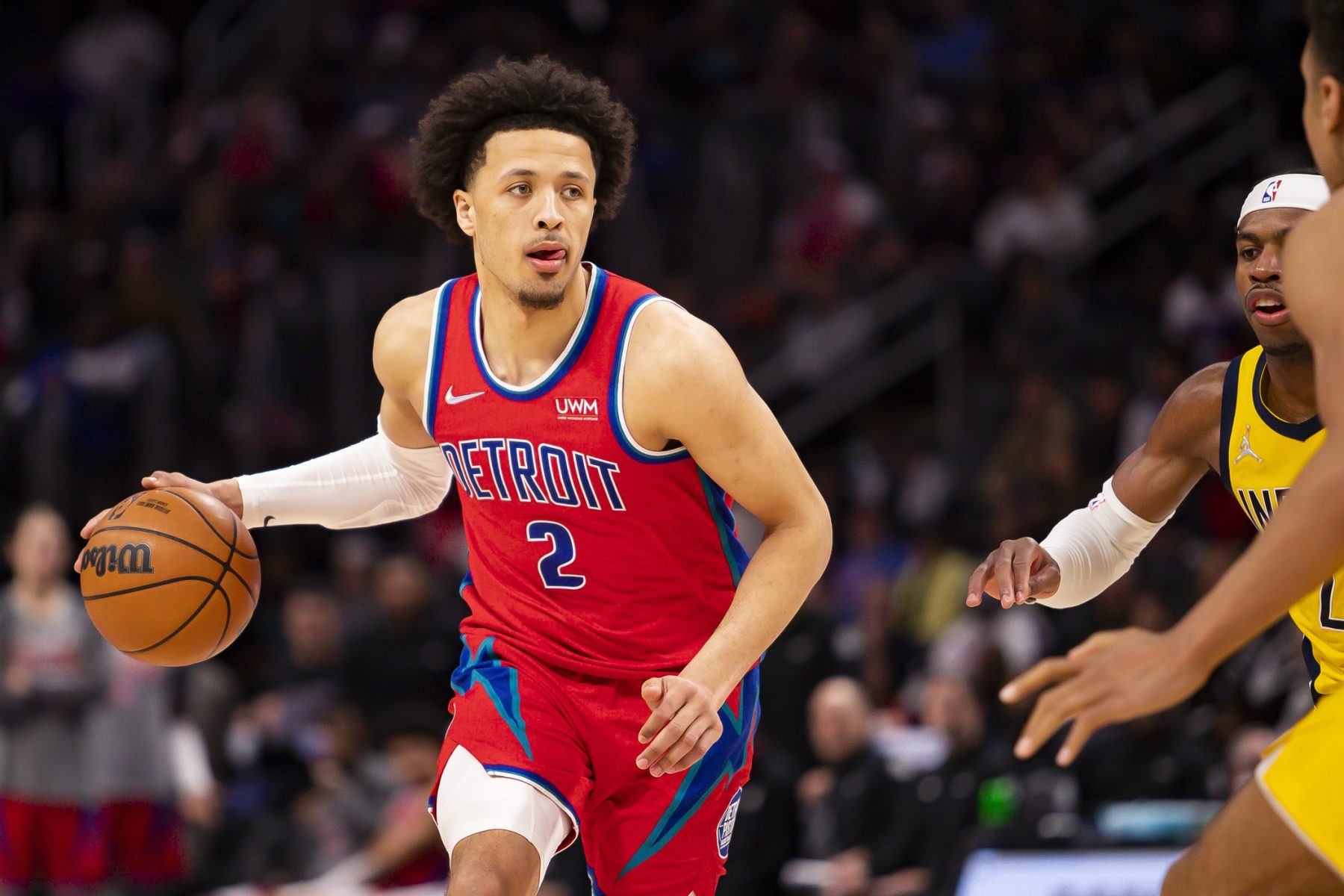 The NBA’s Rookie of the Year race is shaping up to be a fairly tight one this season.

Cade Cunningham, Scottie Barnes and Evan Mobley have all shown that they are worthy of receiving the prestigious award.

Cunningham, a guard for the Detroit Pistons, seems to think that he should win the award.

“I feel like I’m the Rookie of the Year,” Cunningham told Sports Illustrated‘s Michael Pina. “I think that’s a misinterpretation that I’m not.”

He got off to a bit of a slow start, but the Oklahoma State University product has definitely picked things up as the season has gone on.

As for Barnes, he’s averaging 15.3 points, 7.6 rebounds and 3.5 assists per game for the Toronto Raptors. Mobley, who has been a key player for the Cleveland Cavaliers, is recording 14.9 points, 8.3 rebounds, 2.5 assists and 1.6 blocks per game.

Mobley was selected third in the 2021 NBA Draft, and Barnes was selected right after him. Many were surprised that the Raptors took Barnes instead of Jalen Suggs.

The Raptors and Cavaliers are currently in a battle in the Eastern Conference standings. The Raptors are sixth in the East, and the Cavs are just one game behind them in seventh place.

Cunningham and the Pistons sit in 14th place in the East with a miserable 20-55 record. They have lost eight of their last 10 games.

Only time will tell who ends up winning the award, but it’s obvious that Cunningham has already made his pick.