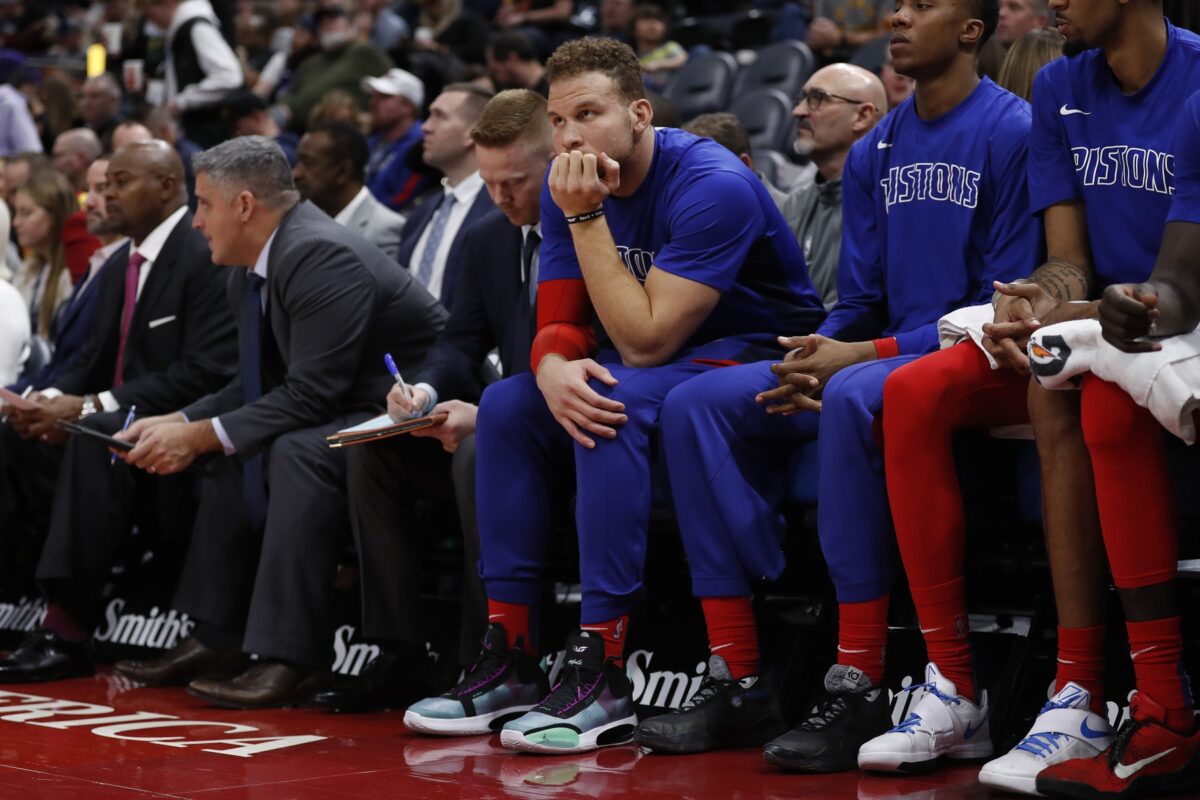 Zach Lowe of ESPN.com gave his assessment of the NBA free-agency period and was critical of many of the Pistons’ moves.

“[Jerami] Grant is going to play small forward amid blah spacing as long as Blake Griffin and [Mason] Plumlee are around,” Lowe wrote. “That’s not ideal for Grant’s playmaking ambitions. The Pistons in recent weeks made an exploratory call to the Washington Wizards about a potential swap of Griffin for John Wall, sources said, but Detroit’s real level of interest in that deal is unclear; they value Griffin, and the conversation led nowhere, sources said. Tommy Sheppard, Washington’s GM, said this week he has no plans to trade Wall. The extra year on Wall’s deal suggests Detroit probably would ask for draft assets in any such swap.”

Besides the massive amount of money still due to Wall, the Pistons might be reluctant to acquire him because he hasn’t played since blowing out his Achilles in January 2019.

That type of injury can have a major impact on any player’s career, especially with Wall already having played nine NBA seasons.

Yet, Wall has been a consistent scorer over the course of his career, and Griffin himself is coming off a season in which he was limited to 18 games.

Given the recent dismissal regarding Wall’s potential trade by the Wizards, this rumor seems unlikely to gain much strength in the weeks ahead as both teams get set to start the new season.