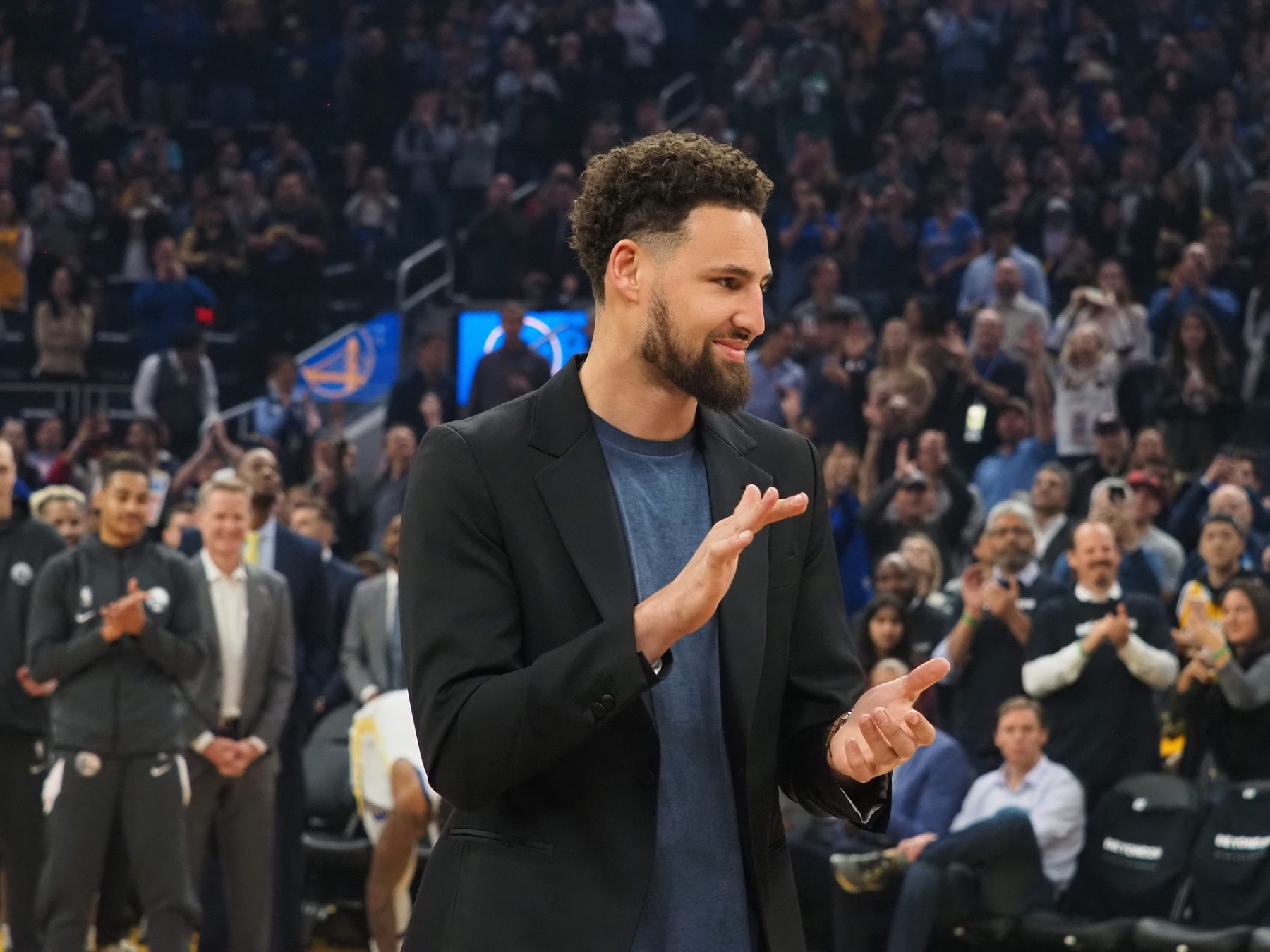 For nearly two years, Golden State Warriors star Klay Thompson has been dealing with bad times, as he has suffered an ACL injury and a torn Achilles.

But it hasn’t stopped him from having a little fun, as he recently kayaked his way to practice.

Due to his Achilles injury, Thompson will not play at all this season.

However, he recently got out of a walking boot and was able to start doing some basketball activities, including shooting jumpers.

Without him, the Warriors have been struggling to rediscover themselves. At times, they have looked promising, but they have been huffing and puffing just to stay slightly above .500.

Fellow star Stephen Curry has returned to form after missing most of last season with a hand injury. He is averaging 29.0 points and 6.2 assists per game on the season.

In Thompson’s absence, the Warriors have been forced to lean heavily on Andrew Wiggins and Kelly Oubre Jr., both of whom have looked promising so far this campaign.