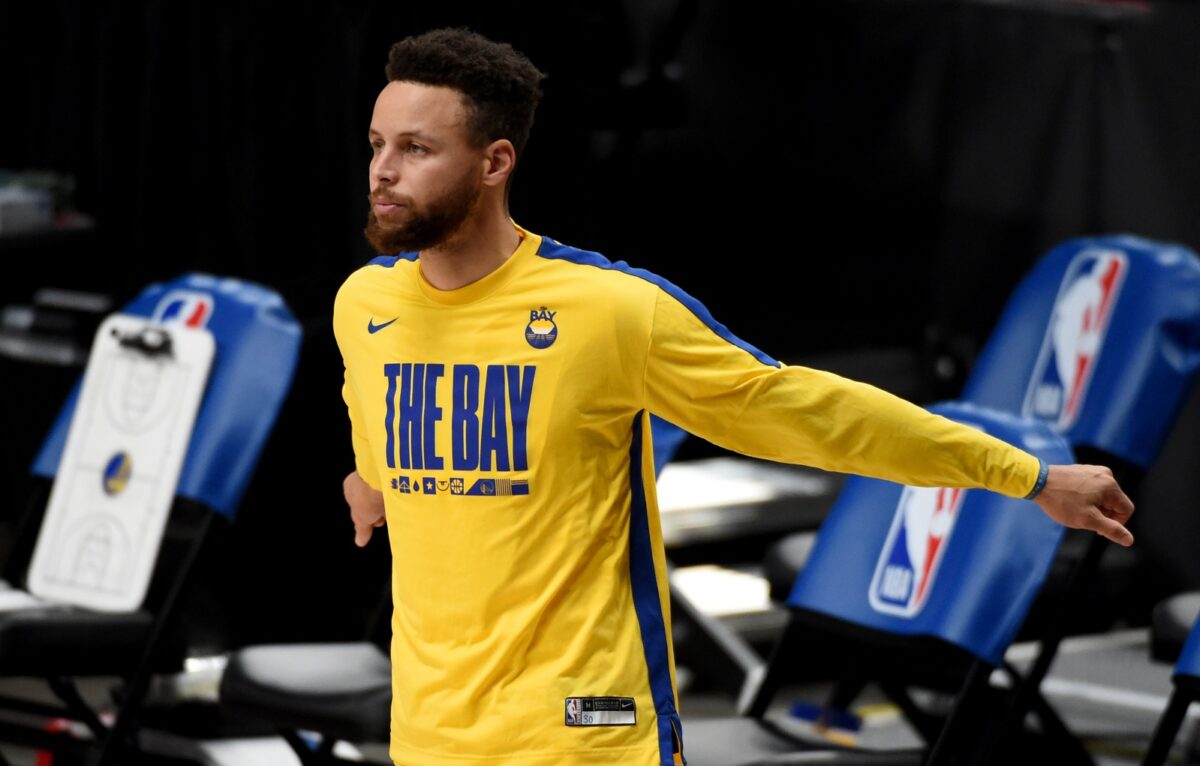 A new report indicates that Golden State Warriors veteran guard Stephen Curry is likely to sign a contract extension that would effectively allow him to end his career with the team.

Marcus Thompson of The Athletic appeared on the “Warriors Plus Minus” podcast on Tuesday and indicated that any thoughts of Curry looking elsewhere are false.

“He’s gonna sign an extension. He plans to be with the Warriors for four or five more years,” Thompson said. “He would love a four-year extension.”

Prior to the start of this season, Curry could have chosen a three-year, $156 million extension, but chose to wait. He was the seventh overall selection in the 2009 NBA Draft and has spent his entire career with the Warriors.

While Curry had more than proven his value at that point, the 33-year-old guard was coming off an injury-plagued season that limited him to just five games last season.

Any hints that Curry may be past his prime this season have been eliminated, with the veteran averaging 29.3 points, 6.2 assists, 5.3 rebounds and 1.4 steals per game.