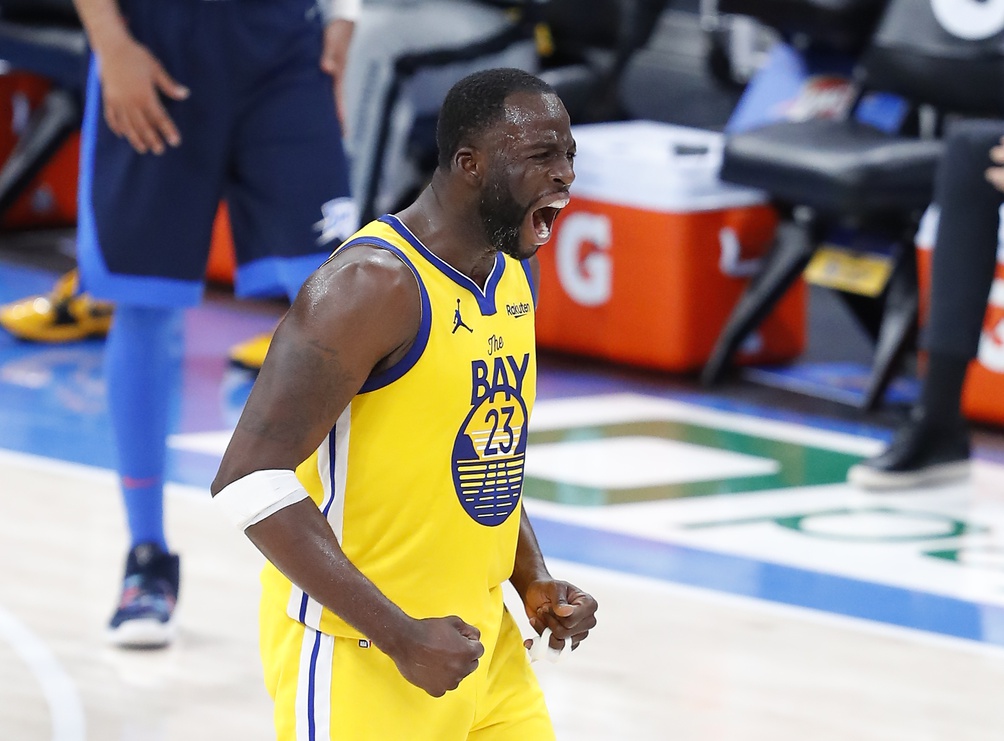 The Golden State Warriors are eager to return to their days of surefire contention.

As a matter of fact, the Warriors are reportedly going to be open for business on stalwart Draymond Green.

One former #NBA exec talked to @HoopAnalysisNet about Draymond Green and his potential availability in offseason.

"I keep hearing that the #Warriors will be open for business on Draymond. They aren't going to 'shop' him, but they will listen to offers. Would take a lot though." pic.twitter.com/oub1SAGKIj

The big man has played in Golden State for his entire career. He has career averages of 8.8 points, 6.9 rebounds, 5.2 assists and 1.4 steals per game.

While Green doesn’t put up huge numbers all the time, his value comes in a variety of other ways. The forward has been a huge asset in the Warriors’ culture around superstars Stephen Curry and Klay Thompson.

As a matter of fact, Green played a huge role in helping the Warriors win three championships in the last few years. The three-time All-Star was named the Defensive Player of the Year in 2017.

Other stars would reportedly love to play with Green, who has been tossed in trade rumors. Perhaps, the Warriors and Green could benefit in a changing of paths.

The Warriors hold a 28-28 record this season.