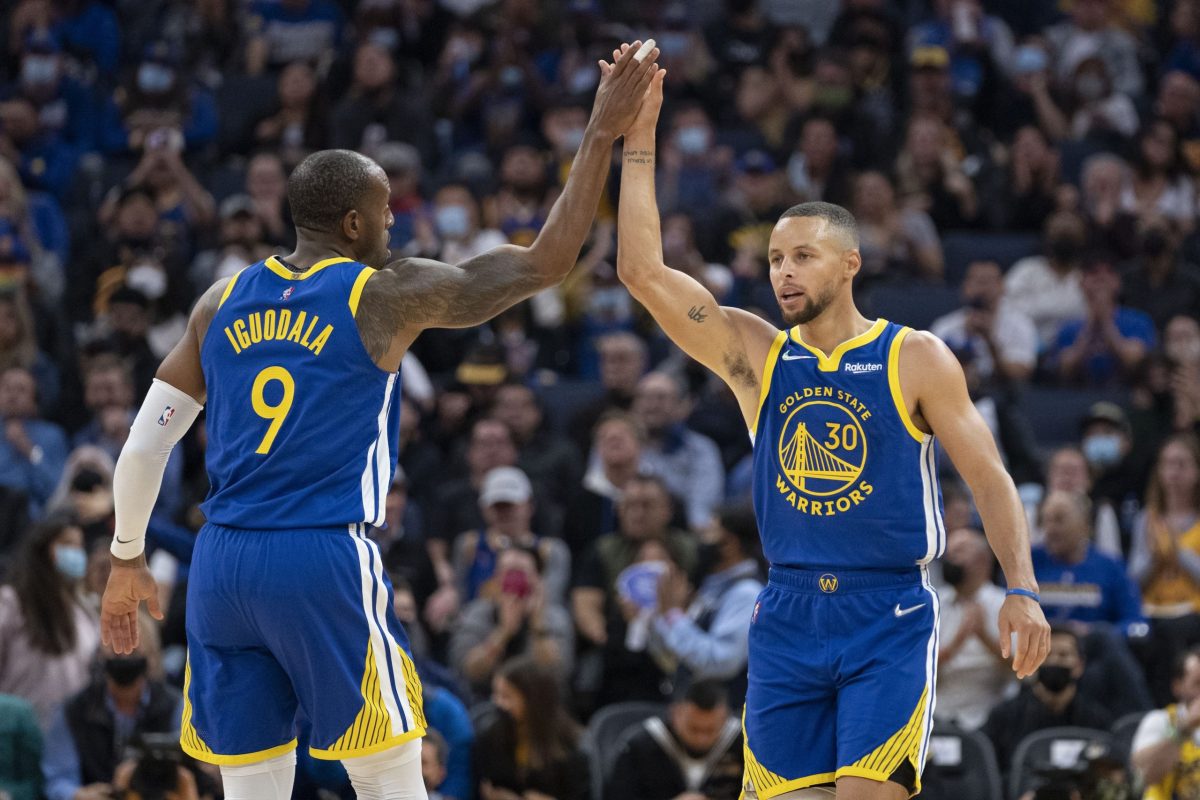 Golden State Warriors superstar Stephen Curry recently made a strong declaration by stating that his teammate Andre Iguodala deserves to be in the Naismith Memorial Basketball Hall of Fame.

“Absolutely, I didn’t know that was much of a debate,” Curry told NBC Sports Bay Area’s Kerith Burke. “Absolutely.”

Curry and Iguodala have been together for several seasons in Golden State, winning four NBA titles together. The Warriors are fresh off a title in the 2021-22 season, and they showed that their dynasty with Curry, Iguodala, Klay Thompson and Draymond Green leading the way is still alive and well.

Iguodala, who revealed this offseason that he is returning for one final season with Golden State, has made a major impact with multiple franchises in his career.

Even though he’s only made one All-Star team, Iguodala was the Finals MVP in 2015, and he also went to the NBA Finals with the Miami Heat in the 2019-20 season.

Now, Iguodala has embraced the role of a veteran leader, but he is still an invaluable part of the Warriors’ success.

“He’s kind of the mature vet that’s still putting up solid numbers but impacting winning at a level that is a difference maker,” Curry said.

Injuries limited Iguodala to just 31 games last season, but the Warriors did play him in four of their six games in the NBA Finals. During the 2021-22 season, Iguodala averaged 4.0 points, 3.2 rebounds and 3.7 assists per game while shooting 38.0 percent from the field.

Those numbers definitely don’t tell the full story of Iguodala’s career, as he was a very solid scorer early in his career with the Philadelphia 76ers, averaging 15.3 points per game across eight seasons with them.

The individual accolades Iguodala has may not match those of current Hall of Famers, but there is no doubt that he has made a major impact on winning for Golden State.

“I hope there’s a keen eye part of just watching his career unfold and seeing the different iterations of himself that impact winning,” Curry said.

“That’s what it should be about.”

Curry clearly knows how big of an impact Iguodala has had on the Warriors, and there’s no doubt that the team will try to send its veteran leader into the sunset with one more NBA title this season.