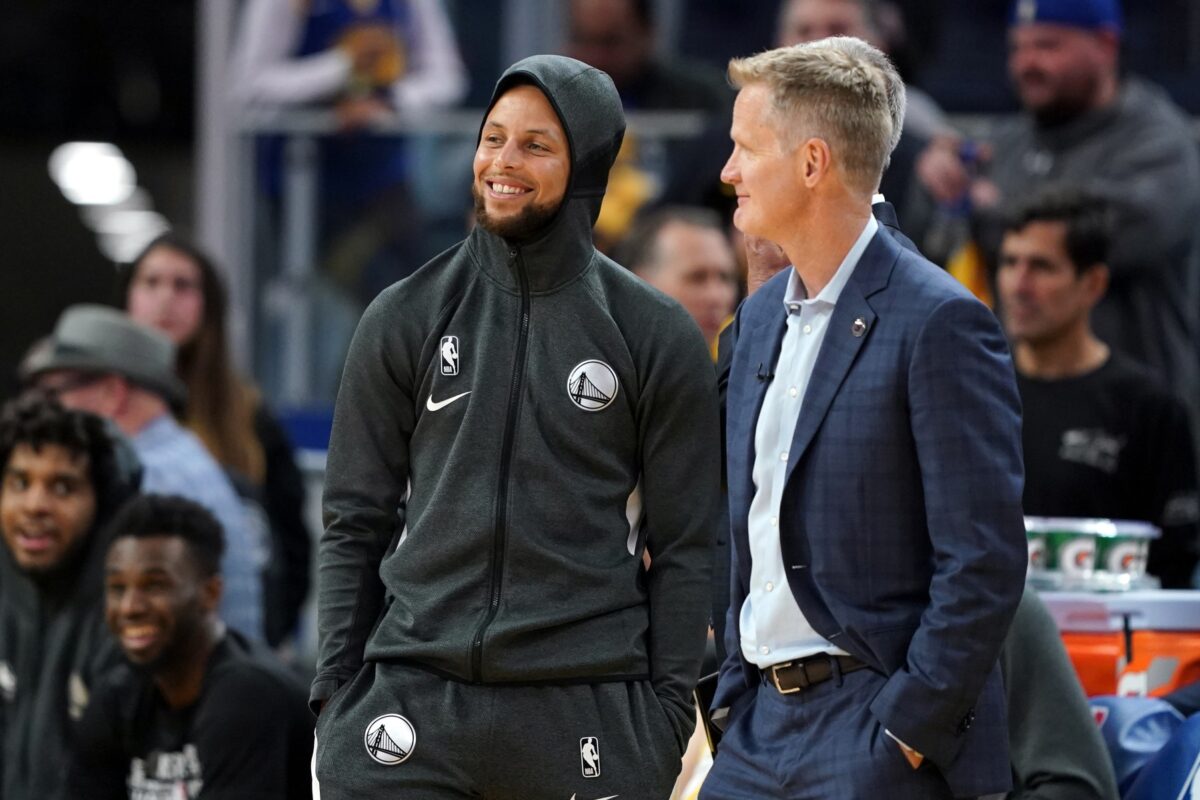 The video below captures most of Curry’s incredible shooting on the day.

Curry has been one of the most prolific 3-point shooters in the league over the course of his career and led the NBA in 3-pointers for five consecutive seasons from 2012 to 2017.

Since that time, Curry has dealt with injuries that have caused such numbers to drop. However, given his Saturday performance, it’s clear that he still has the touch from long range.

During that run of seasons in which Curry led the league in 3-pointers, the Warriors were among the league elite, winning NBA titles in 2015 and 2017 and a seven-game loss in the finals in 2016.

Not surprisingly, Curry was a central component of those championship teams, but now finds himself one of the few weapons that Kerr has at his disposal.

The season-ending injury to fellow Warriors guard Klay Thompson and last year’s departure of forward Kevin Durant have reduced the Warriors to an average team.

The Warriors have gotten off to a slow start for the 2020-21 season, dropping their first two games. However, they’re hoping to pick up their first victory on Sunday night against the Chicago Bulls.