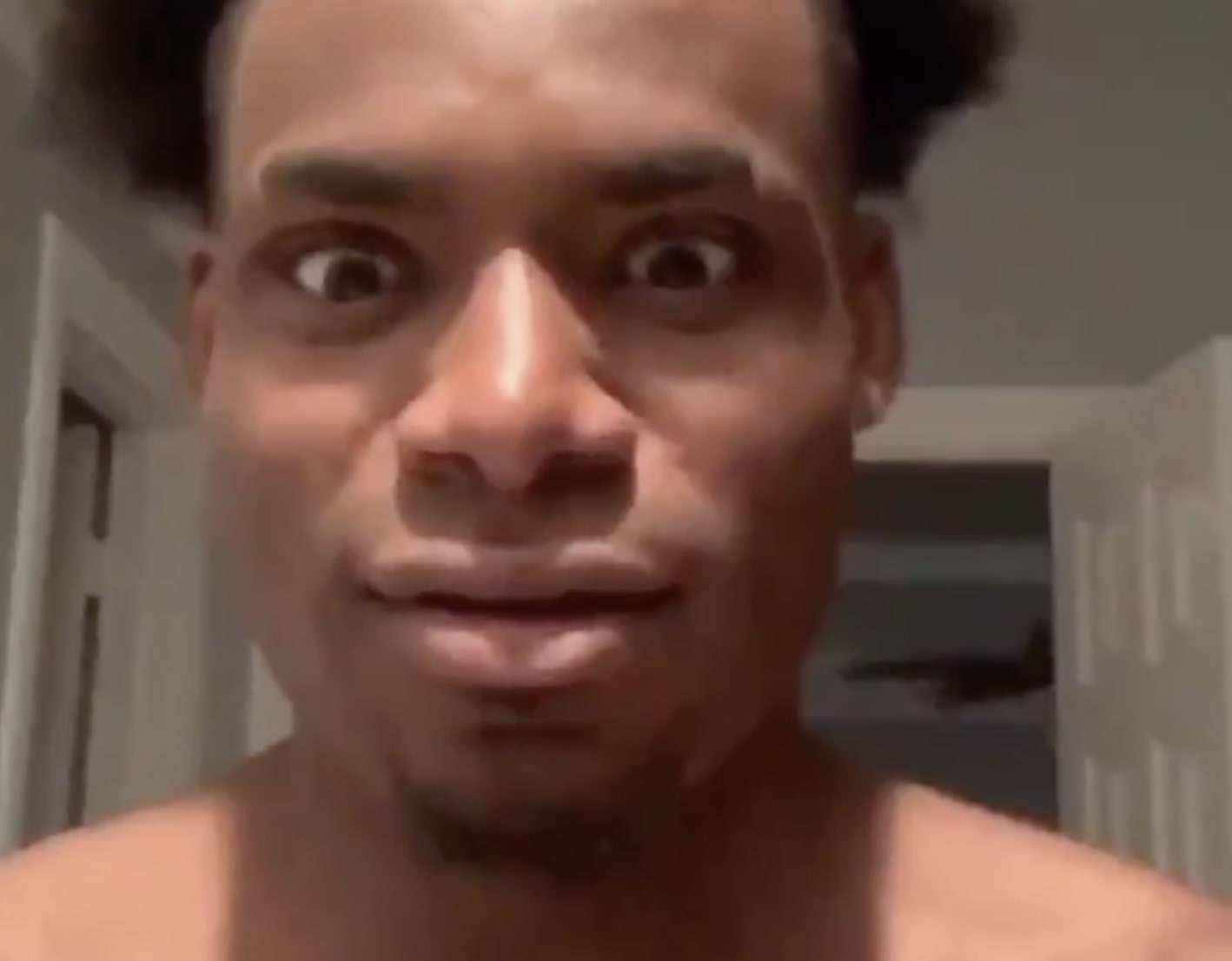 This time, House posted a strange video of himself on social media. In the video, he appears to ramble incoherently before ending the 13-second clip with heavy sighs.

House has been an instrumental role player for the Rockets over the past two seasons.

After playing sparingly in his first two seasons in the league with the Washington Wizards and Phoenix Suns, the 6-foot-6 wing finally found a home in Houston in 2018.

House had the best season of his career during the 2019-20 season. He started in 52 of the 63 games he played. He proved to be a solid complementary piece next to superstars James Harden and Russell Westbrook, averaging 10.5 points and 4.2 rebounds per game.

The 27-year-old performed a tad better in the playoffs. He increased his averages to 11.4 points and 5.8 rebounds per contest before getting expelled from the Orlando, Fla. bubble in the middle of the Rockets’ Western Conference semifinals series against the Los Angeles Lakers.

Next season will be the second year of the three-year contract extension House signed with the Rockets in June 2019.

However, his role with team is somewhat up in the air as the Rockets parted ways with head coach Mike D’Antoni last month and general manager Daryl Morey several days ago.