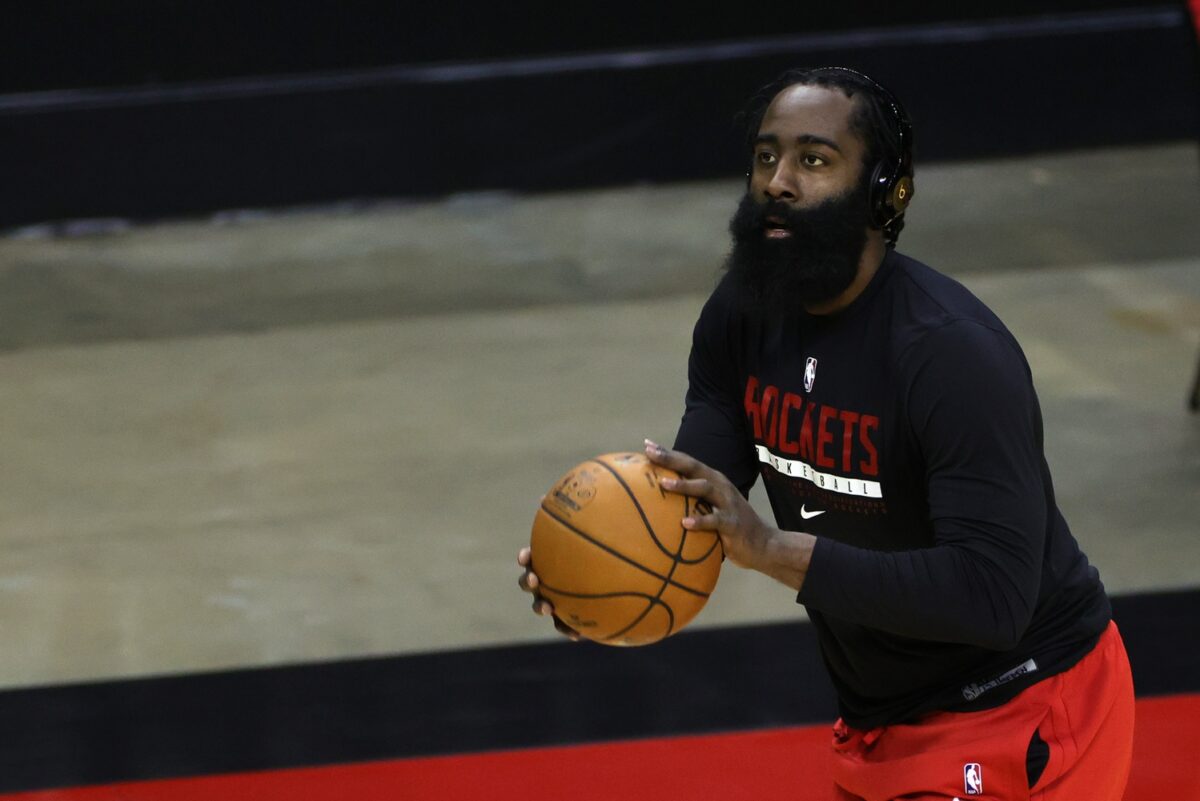 James Harden is undoubtedly a premier talent in the NBA, but that isn’t stopping general managers from around the league from being afraid to acquire the disgruntled star.

At least, that’s what former big man Kendrick Perkins said during a recent episode of ESPN’s “The Jump.”

“I’ve been hearing from multiple GMs that they’re scared of trading for James Harden,” Perkins said. “It has nothing to do with what he does on the court, it’s what he does off the court. They’re scared that if they trade him, that he’s going to be a bad example in the locker room because of things like this.”

Perkins is of course referring to the recent report that the NBA and Houston Rockets were investigating a video in which Harden was depicted maskless at a strip club amidst the COVID-19 pandemic.

Without a doubt, Harden is one of the best players in the NBA. In fact, he’s led the NBA in scoring in each of the last three seasons. However, his antics are starting to overshadow his ability.

That would maybe matter less if he was comfortable with his current squad. However, the fact that he has made it clear that he wants out of Houston has complicated things further.

The Rockets may want to part ways with Harden, but it’s unlikely they’d do so at a bargain price. Every time Harden acts out, his perceived value goes down. It’s quite likely that Harden will have to play well and remain out of the headlines for a fair amount of time before executives around the league once again view him as a solid investment.