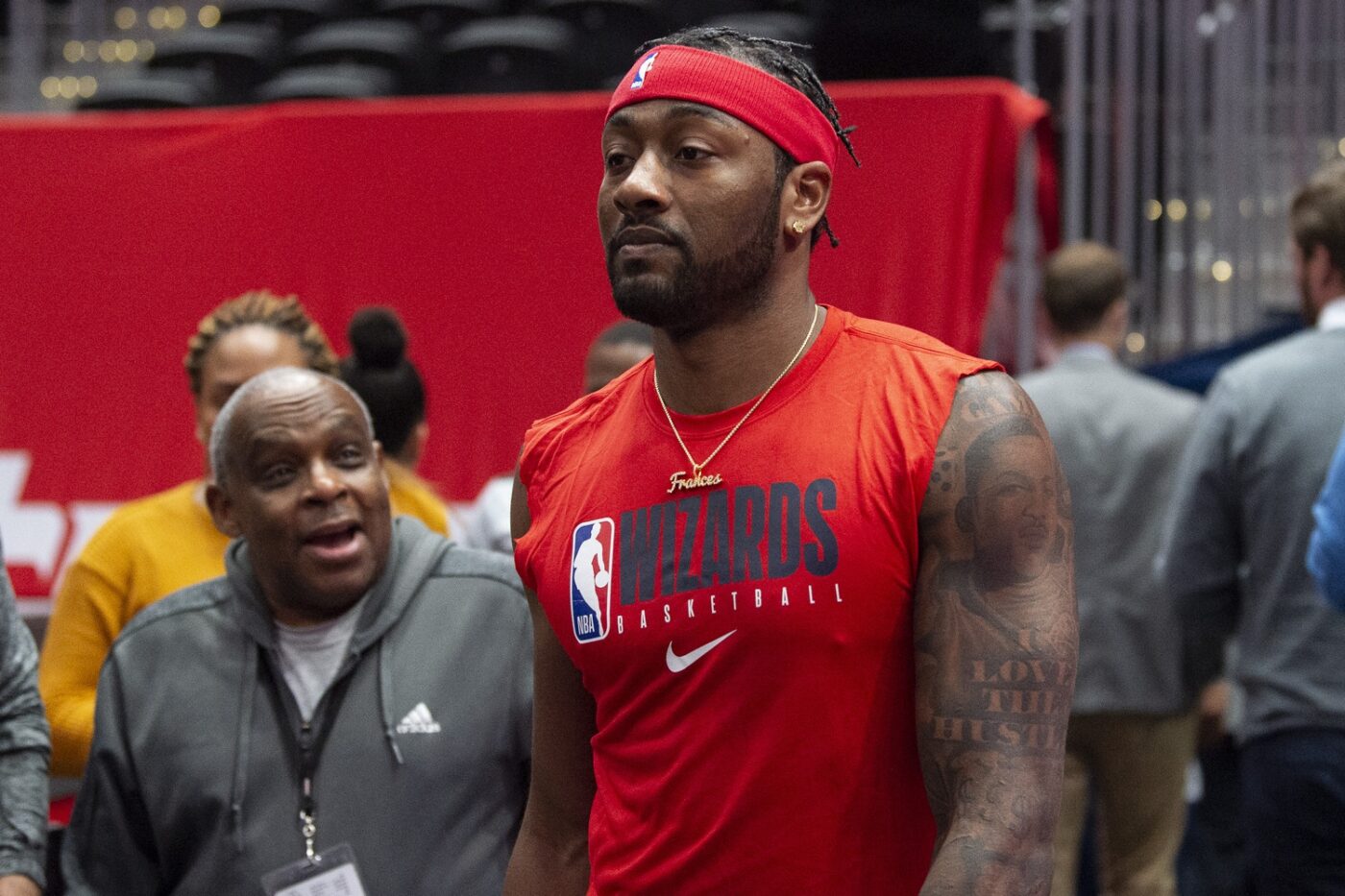 Multiple Houston Rockets players are expected to miss the team’s season opener against the Oklahoma City Thunder on Wednesday.

On Wednesday, a report emerged that Rockets superstar James Harden could be out for the opener after allegedly being spotted at a strip club.

However, it has been reported that Harden’s alleged trip is not behind the contract tracing concerns.

A clarification, since there's A LOT happening in Houston right now…

A source tells @TheAthletic that the contact tracing which is expected to lead to several players not being available tonight against OKC is not tied to James Harden.

The Rockets have been surrounded by a ton of a drama in recent weeks in the aftermath of Harden demanding a trade. While the franchise is open to trading the former MVP, it has not found a suitable deal.

The Rockets lost to the Los Angeles Lakers in five games in the second round of the 2020 postseason.