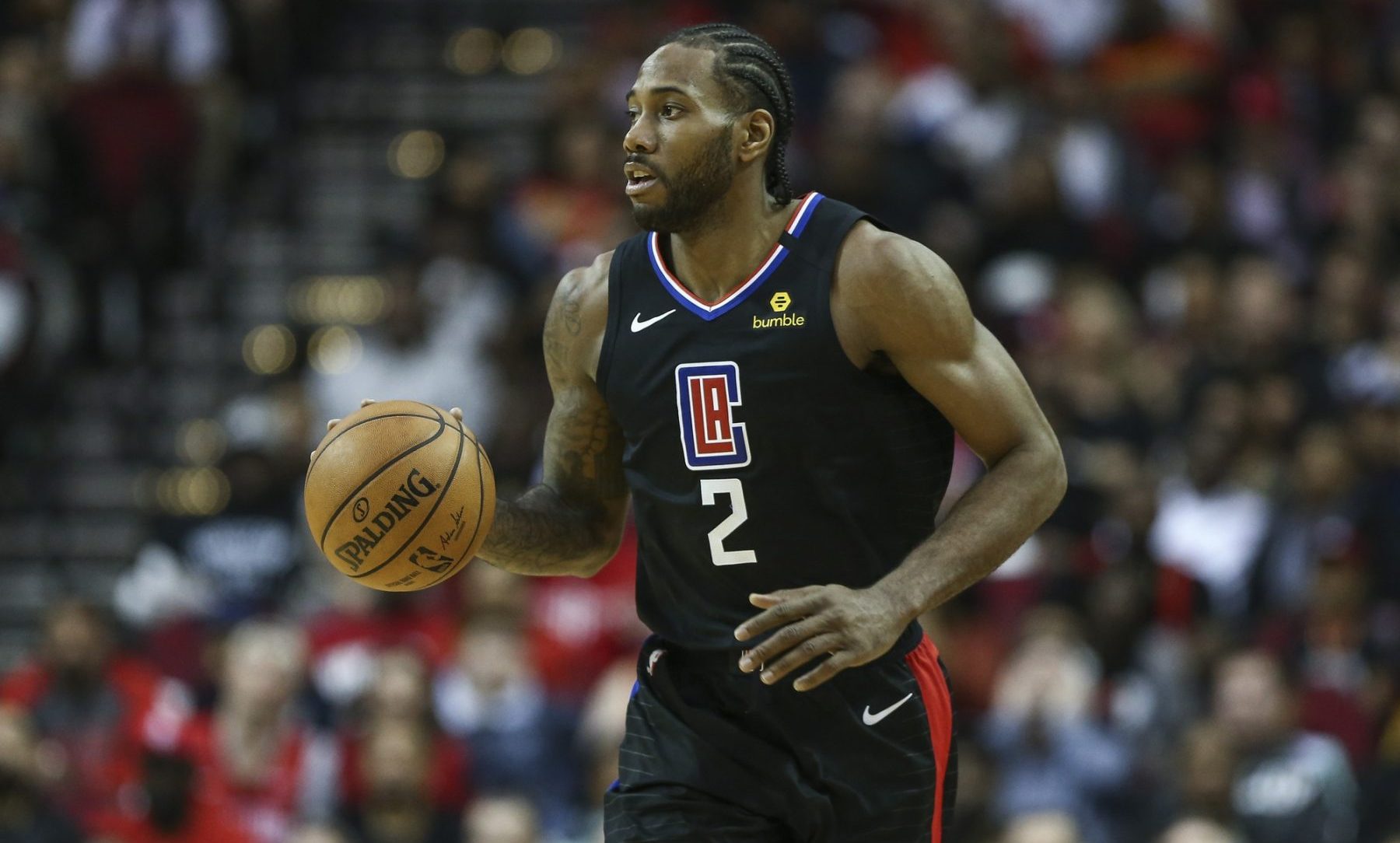 Los Angeles Clippers superstar Kawhi Leonard did not travel with the team to Orlando, Fla. on Wednesday, according to Chris Haynes of Yahoo Sports.

“Los Angeles Clippers star Kawhi Leonard did not travel with the team on Wednesday to Walt Disney World for the resumption of the NBA season, league sources told Yahoo Sports,” Haynes wrote.

However, Leonard is expected to join the team in a few days.

“Leonard was given permission by the organization to tend to a family matter and the two-time Defensive Player of the Year and two-time NBA Finals MVP is expected to join the team on campus in a few days, sources said,” wrote Haynes.

The Clippers’ championship hopes hinge on the All-Star. He is putting up 26.9 points, 7.3 rebounds and 5.0 assists per game this season.

Last season, Leonard won a title with the Toronto Raptors over the Golden State Warriors. The defensive titan was named the 2019 NBA Finals MVP.

Now, the All-Star is looking to replicate that success with the Clippers. The Clippers are the No. 2 seed in the Western Conference.