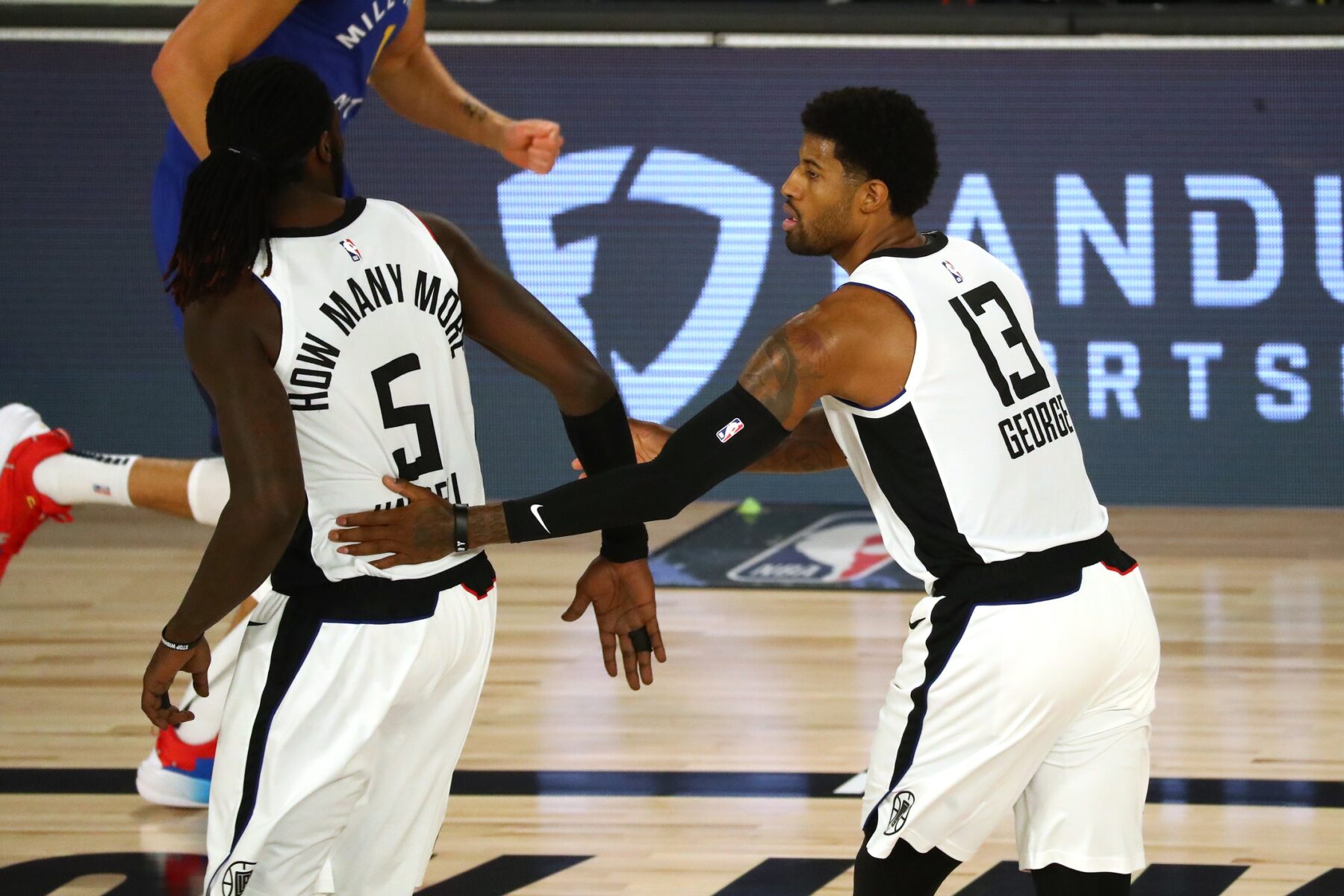 Yea wish they had him instead of that double agent Trezz https://t.co/rnddM1EXSA

The comments came in the wake of the Los Angeles Lakers’ five-game defeat of the Denver Nuggets in the Western Conference finals. Leonard’s Clippers saw a 3-1 lead in the previous series against the Nuggets disappear, ending the Clippers’ championship hopes for this season.

Those hopes were high last year when Leonard signed with the Clippers as a free agent and George came to the team in a trade. Many basketball experts were expecting the Clippers to capture the franchise’s first title or at least reach the conference finals.

Instead, some residual bitterness is clearly evident, given Parks’ comments about both George and Harrell, though Leonard has thus far been quiet on the subject.

In the case of Harrell, that may not matter, given that he’s an unrestricted free agent and could very well be playing for another team next season.

Whether or not Parks’ reference to George causes any blowback between George and Leonard is unknown, though both players are likely to chalk the comment up to simple frustration.