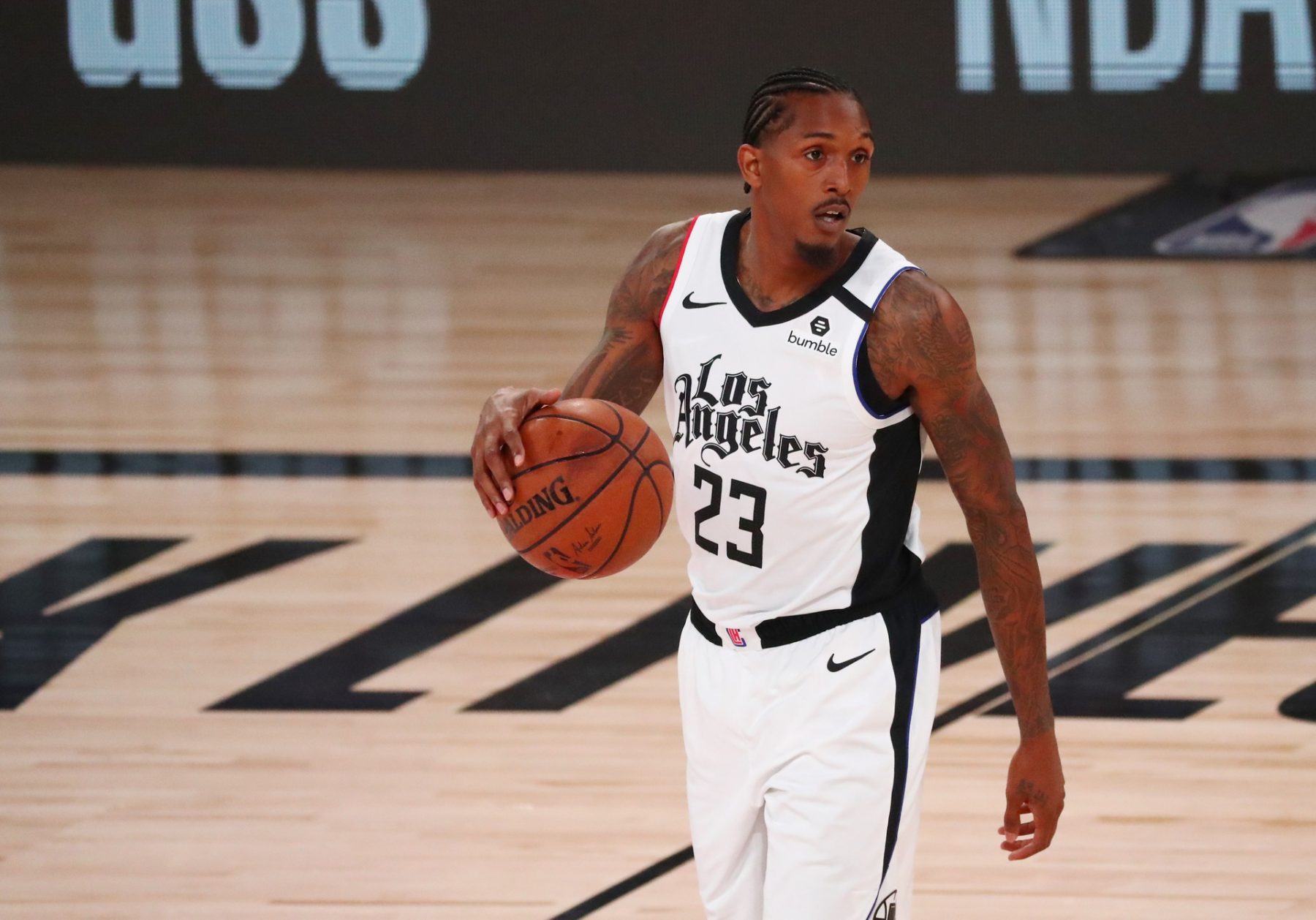 Los Angeles Clippers guard Lou Williams announced on Instagram that he will be going dark on social media during the playoffs.

Williams hinted that he will return after the Clippers win the 16 games necessary to be crowned NBA champions.

The three-time Sixth Man of the Year award winner was in trouble early on in the NBA’s restart for leaving the Orlando, Fla. bubble.

However, Williams cleared quarantine and joined the Clippers for the remainder of the regular season.

The 33-year-old has been one of the reasons that the Clippers have arguably the best bench unit in the NBA.

Williams is averaging 18.2 points, 5.6 assists and 3.1 rebounds per game this season. The Clippers rely heavily on his offensive production.

Williams has been very vocal in praising the Clippers’ depth ahead of the postseason.

Los Angeles locked up the No. 2 seed in the Western Conference, finishing the year with a 49-23 record.

The Clippers will take on the Dallas Mavericks in the first round of the NBA playoffs.