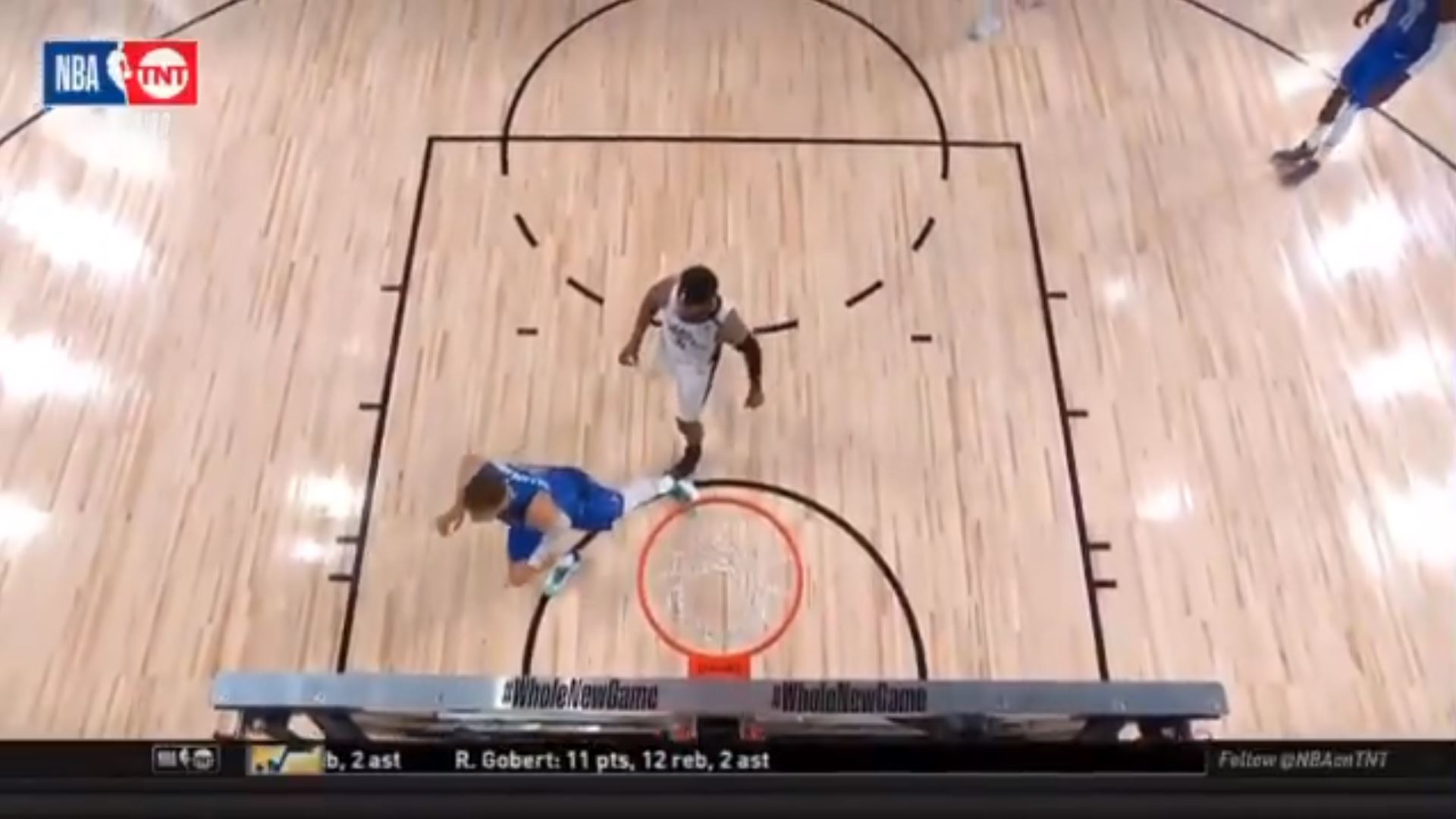 The Los Angeles Clippers aren’t just one of the NBA’s best teams, they’re also perhaps the edgiest team in the game.

As they continued to open up a huge lead in Game 5 against the Dallas Mavericks, forward Marcus Morris stepped on the ankle of Mavs superstar Luka Doncic.

Doncic lost his shoe as a result, and the video of the incident begs the question of whether Morris stepped on the Slovenian native on purpose.

Doncic injured his left ankle in Game 3 and had to miss the rest of the game as a result. Still, he was able to play in Game 4, and he delivered a monster performance that culminated with a buzzer-beating 3-pointer to win the game.

This has been a series that has seen more than its share of fireworks. Doncic has been involved in most of these incidents, including some trash-talking with Montrezl Harrell in Game 3.

Doncic does deserve plenty of credit for gutting it out for a second straight game on a painful sprained ankle. Perhaps some other players in the NBA wouldn’t be able to take the court under similar circumstances.