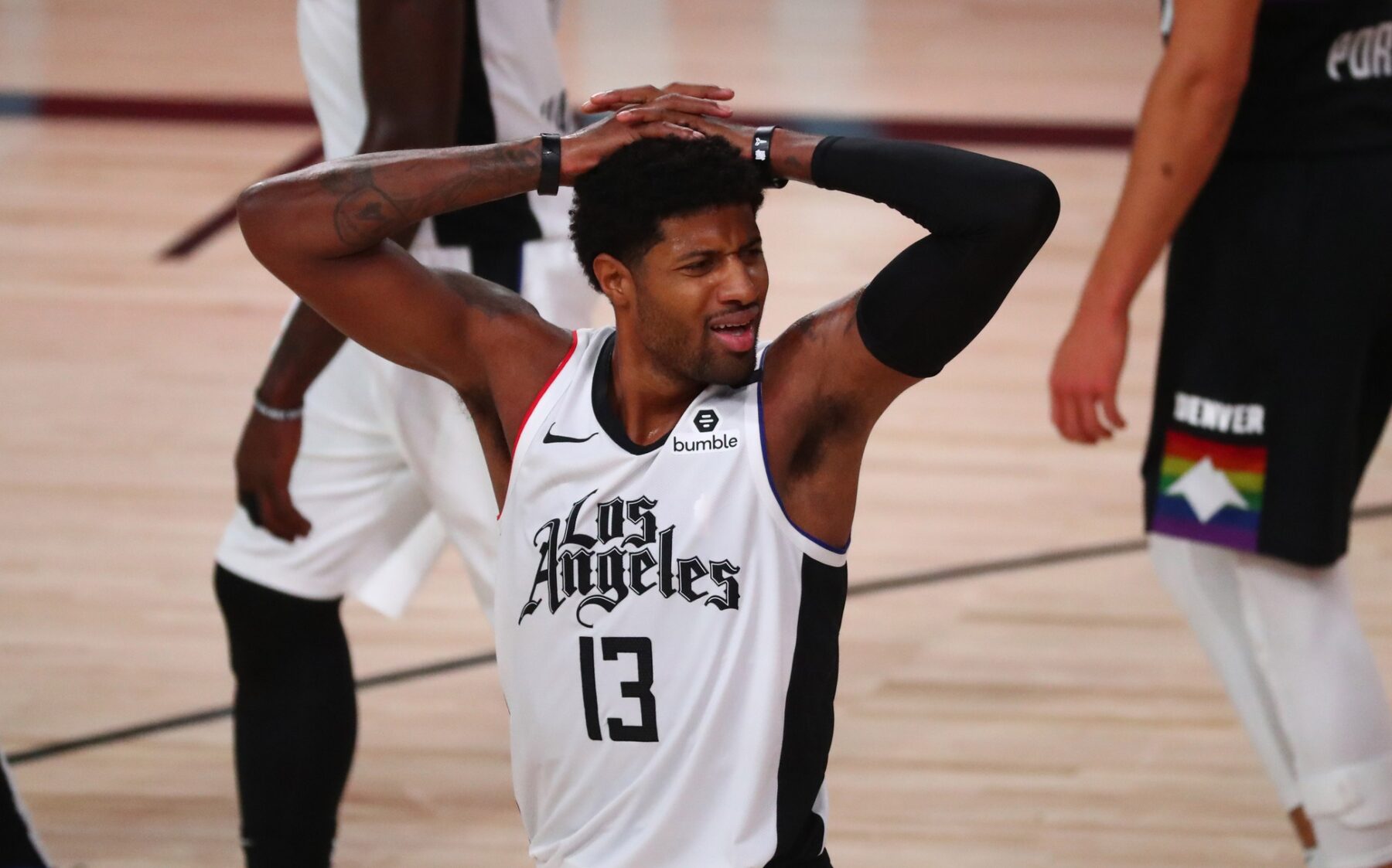 A new report indicates that before the Los Angeles Clippers gave veteran Paul George a contract extension, they carefully considered the possibility of trading him.

Paolo Uggetti of The Ringer looked at how George’s new deal could allow him to achieve his stated goal of last week to retire with the Clippers. Yet, that reportedly came after they pondered the idea of dealing him away after one frustrating season.

“According to a front office source, there was chatter around the league that the Clippers did their due diligence in seeing what they could get on the market for George before deciding that the extension was the best option,” Uggetti wrote. “One front office staffer said that, despite the ugly numbers on the back end of George’s deal, the market for George around the league would have likely gotten him that same contract elsewhere. George is a number two that you have to pay number-one-level money.”

The massive four-year, $190 million deal that George signed will pay him almost $49 million when he’ll be turning 35, a huge investment in a player they apparently weren’t completely sold on.

George’s availability came in the wake of the Clippers’ disappointing 2020 postseason that ended with a meltdown in the Western Conference semifinals. The Clippers watched a 3-1 lead over the Denver Nuggets disappear, with George taking heat after the series for his playoff performance.

The hope is that George and Kawhi Leonard can help lead a team that was favored to win last season’s title. With a new contract in place and the criticism directed at him by detractors, George certainly has the motivation to play for a different result this season.