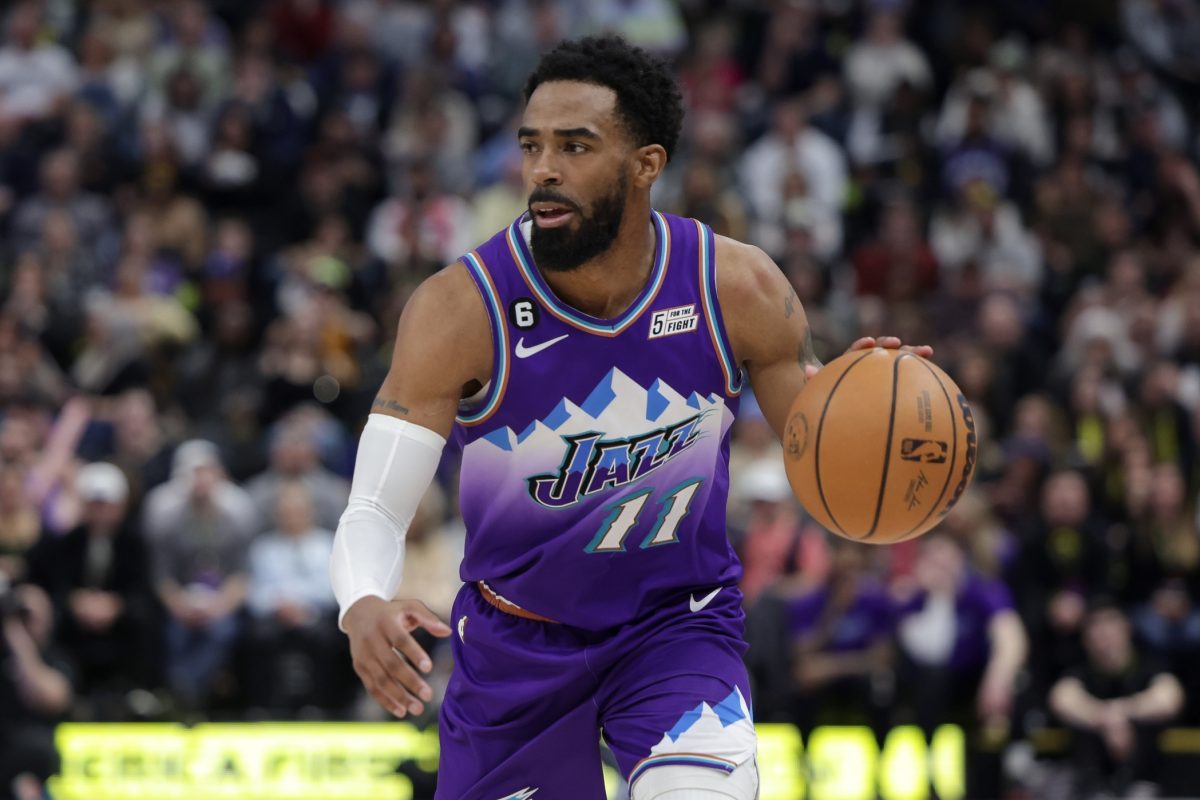 A new report indicates that Utah Jazz guard Mike Conley is a potential trade option for both the Minnesota Timberwolves and Los Angeles Clippers.

Shams Charania of The Athletic looked at the wide array of trade rumors currently floating around and noted the interest in Conley.

The 35-year-old Conley has played for two teams during his time in the NBA, which began after he was the fourth overall pick of the 2007 NBA Draft. Conley was drafted by the Memphis Grizzlies and was a key part of that franchise until he was dealt to the Jazz in 2019.

From a team perspective, Conley’s presence in the Jazz lineup this season has been a valuable component for the rebuilding franchise. When he’s played this season, the Jazz have compiled an 18-17 record, but they have a 5-7 mark in games without him.

The Jazz’s rebuilding project got underway during the offseason when they traded away Rudy Gobert and Donovan Mitchell. The value of those players was expressed by the wealth of assets obtained by the Jazz in the deals.

After removing those two central parts of the team’s starting lineup, the Jazz were generally not expected to make much of an impact this season in the NBA.

Yet, at 23-24 on the season, the Jazz are currently in position to compete in the play-in tournament. A deal sending Conley elsewhere would likely have a major impact on Utah’s postseason chances, but the team is clearly building for greater success in the future.

It’s worth noting that the Jazz reportedly haven’t made Conley available in trade talks as of earlier this month. It’s unclear if that’s still the case.

There’s no indication exactly what the Timberwolves, who acquired Gobert, or Clippers might be willing to give up in any trade for Conley.

The Jazz have less than a month before the NBA trade deadline arrives. For now, Conley and the team are focused on the present, with a home game against the Clippers on Wednesday night next on the schedule.