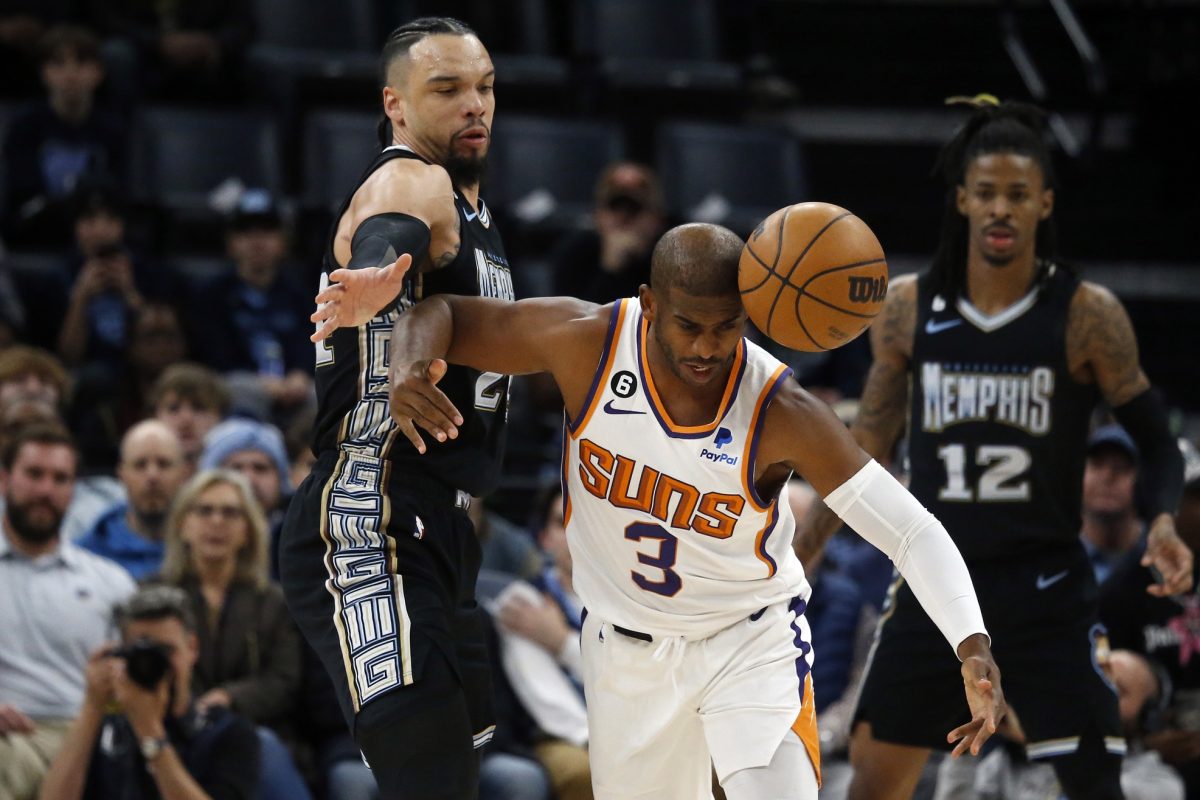 In the opinion of Jaren Jackson Jr., the defensive ability of Memphis Grizzlies wing Dillon Brooks is the best in the NBA.

Jackson believes Brooks’ defense has only become more prominent because the team is now featured on national television more often.

Jaren Jackson Jr. says Dillon Brooks is the best defender in the league and has been for some years now.

“People just get to see it now because we’re on TV.”

Brooks has made a dramatic rise over the course of his six-year NBA career after being selected in the second round of the 2017 NBA Draft by the Houston Rockets. The Grizzlies immediately acquired him in a deal the same night and have been the beneficiaries ever since.

One indication of how Brooks’ defensive skills have been perceived (and perhaps overlooked) in the league can be seen in the lack of awards he’s acquired. So far, he has yet to be selected to an All-Defensive team.

The fact that many of his statistical numbers don’t stand out also tends to obscure what he does on the court. In 31 games this season, he’s averaging 17.6 points, 3.5 rebounds and 2.8 assists per game.

As far as two key defensive statistics go, Brooks has only 26 steals and four blocks this season. However, the Grizzlies have one of the best defensive ratings in the NBA at 109.6, and Brooks plays a large role in the team’s success on that end of the floor.

Last season, Jackson took home All-Defensive First Team honors and has been able to witness what Brooks can do on a nightly basis. The fact that he believes Brooks is an even better defender says a lot.

A chief reason why the Grizzlies have received more coverage from a national perspective this season is simply the team’s improvement in recent years. Being situated in a market like Memphis can sometimes negatively affect how a player is viewed in major markets, but the Grizzlies are starting to become a very recognizable team.

In addition to Brooks and Jackson, the Grizzlies’ starting lineup includes one of the league’s top backcourts in guards in Ja Morant and Desmond Bane.

Making another playoff run would give Brooks and the Grizzlies a bigger stage to show off their talents. Accomplishing that goal could then provide evidence of just what Jackson believes.