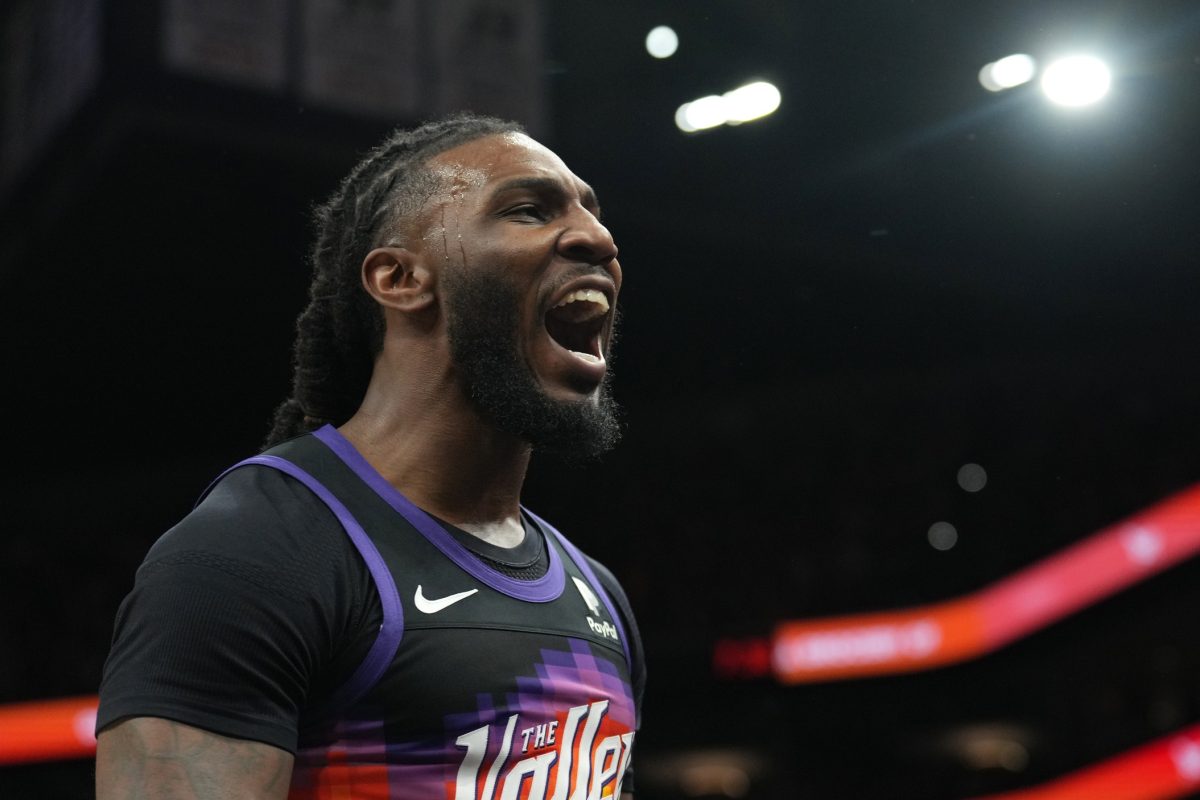 Phoenix Suns veteran forward Jae Crowder hasn’t played at all during the 2022-23 season as the team continues its attempts to find a trade partner for him.

The two sides agreed to part ways before the start of the regular season after the 32-year-old got word that he was set to lose his spot in the team’s starting lineup.

While Crowder has been linked to teams like the Cleveland Cavaliers and Miami Heat, it appears as though the Milwaukee Bucks are considered the favorites to land him.

“People around the situation have said that Milwaukee is the most likely team to land him,” NBA insider Jake Fischer said regarding Crowder during a recent episode of his podcast.

Fischer went on to mention his recent report about the Bucks calling teams around the league to gauge the trade value of guard Grayson Allen.

Perhaps Allen could be used as the main piece in a deal to acquire Crowder. While Allen is certainly a solid player, it seems like the Suns might be better off getting someone to step in for Cameron Johnson, who is currently out after undergoing surgery for a torn meniscus.

Many believed that Johnson’s injury would force the Suns into bringing Crowder back into the fold, but that has not happened yet. It seems like he will continue to stay away from the team until it finds a deal it likes.

Just last week, ESPN’s Brian Windhorst reported that trade talks regarding Crowder had picked up a bit recently, and Fischer even reported that the Suns were apparently close to finalizing a three-team trade involving the defensive-minded forward on Wednesday.

While the former second-round pick is starting to get up there in age, he definitely could still play a solid role for a contending team like Milwaukee.

The Marquette University product holds career averages of 9.6 points and 4.3 rebounds per game and is a career 34.6 percent shooter from beyond the arc. He’s currently in the last year of his deal and set to become an unrestricted free agent after this season.