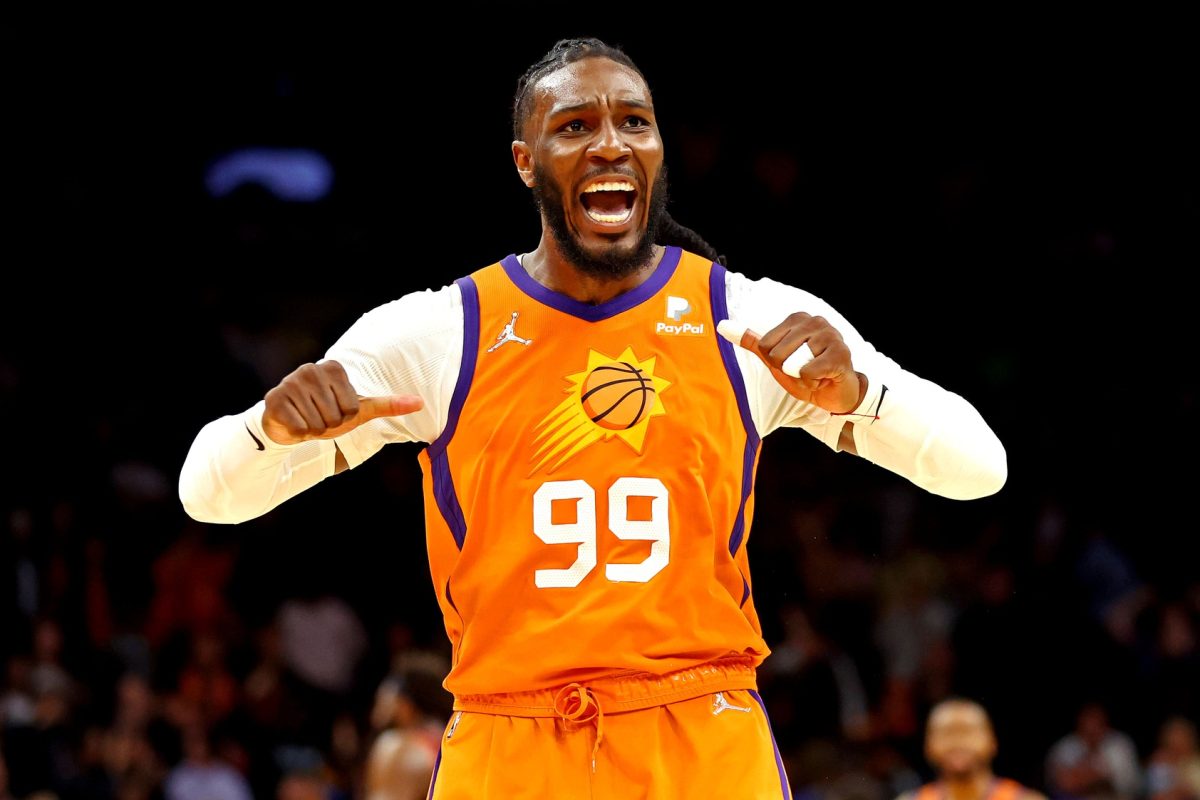 The Phoenix Suns are in a bit of a pickle at the moment. Though they are currently without Cameron Johnson due to a knee injury he suffered recently, they also do not have forward Jae Crowder to take the court either.

The reason for that is because Crowder and the Suns agreed to part ways after the veteran learned that he would not be a part of the team’s starting lineup or offered an extension by the Suns.

He’s been on the trading block for quite some time and yet to log a minute of playing time in the 2022-23 season.

Due to Johnson’s injury and the hole in the team’s lineup that it has created, the Suns seem more inclined now than ever before to get a deal involving Crowder done.

“In the last few days, from what I understand, the Suns have picked up their Jae Crowder conversations,” said Brian Windhorst said on his podcast recently. “And tried to reengage on some old talks, so I am told.

“Now, does that mean they will find a deal? Obviously they’ve had some impetus to do that. It was bad news when Cam Johnson got hurt, but good news he was able to have a surgery where it was a partial removal as opposed to a repair, which would have meant him being out for the year.”

Moreover, when it comes to the Suns possibly switching course and trying to bring Crowder back into the fold, Windhorst relayed that he was told “there is no change” in terms of the Suns’ current strategy.

The unfortunate reality for the Suns right now is that while Crowder might have previously helped them net another talented shooter, chances are good that they now have to consider trading him away simply to pick up another forward.

Johnson will be out for a while, and having another player to help fill that vacancy in the meantime would be very useful.

With that in mind, the Suns could decide to forgo that option and plan for the future instead.

They are currently the No. 3 seed in the Western Conference at 8-3 and seem destined to once again advance to the playoffs. Getting another scorer on the roster could certainly help them reach the NBA Finals after making it there in 2021.

One report from last month indicated that the Suns were interested in trying to swap Crowder for Utah Jazz sharpshooter Jordan Clarkson. Clarkson would be a major weapon for the Suns come playoff time.

Only time will tell what the franchise ends up deciding to do with the veteran forward who is currently on the payroll, but not on the floor. 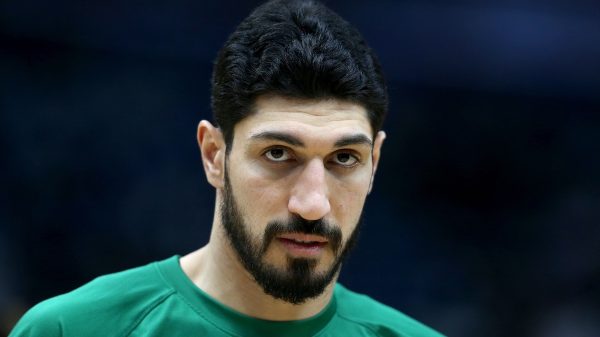 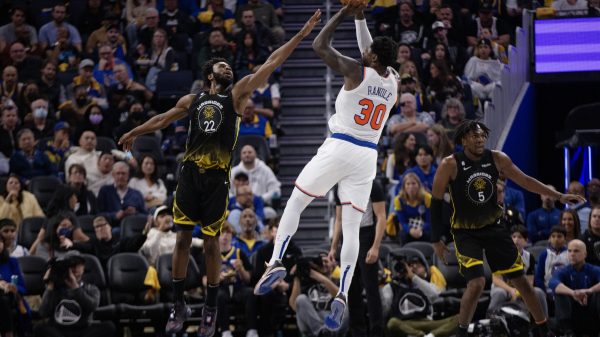 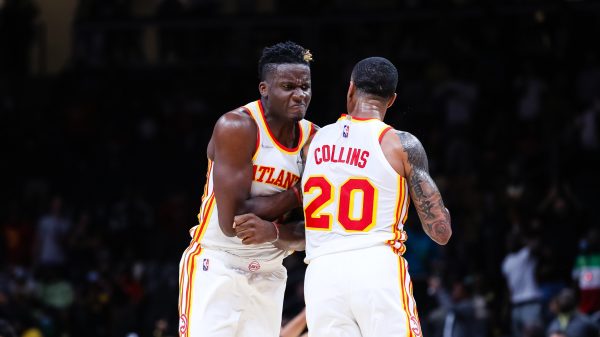