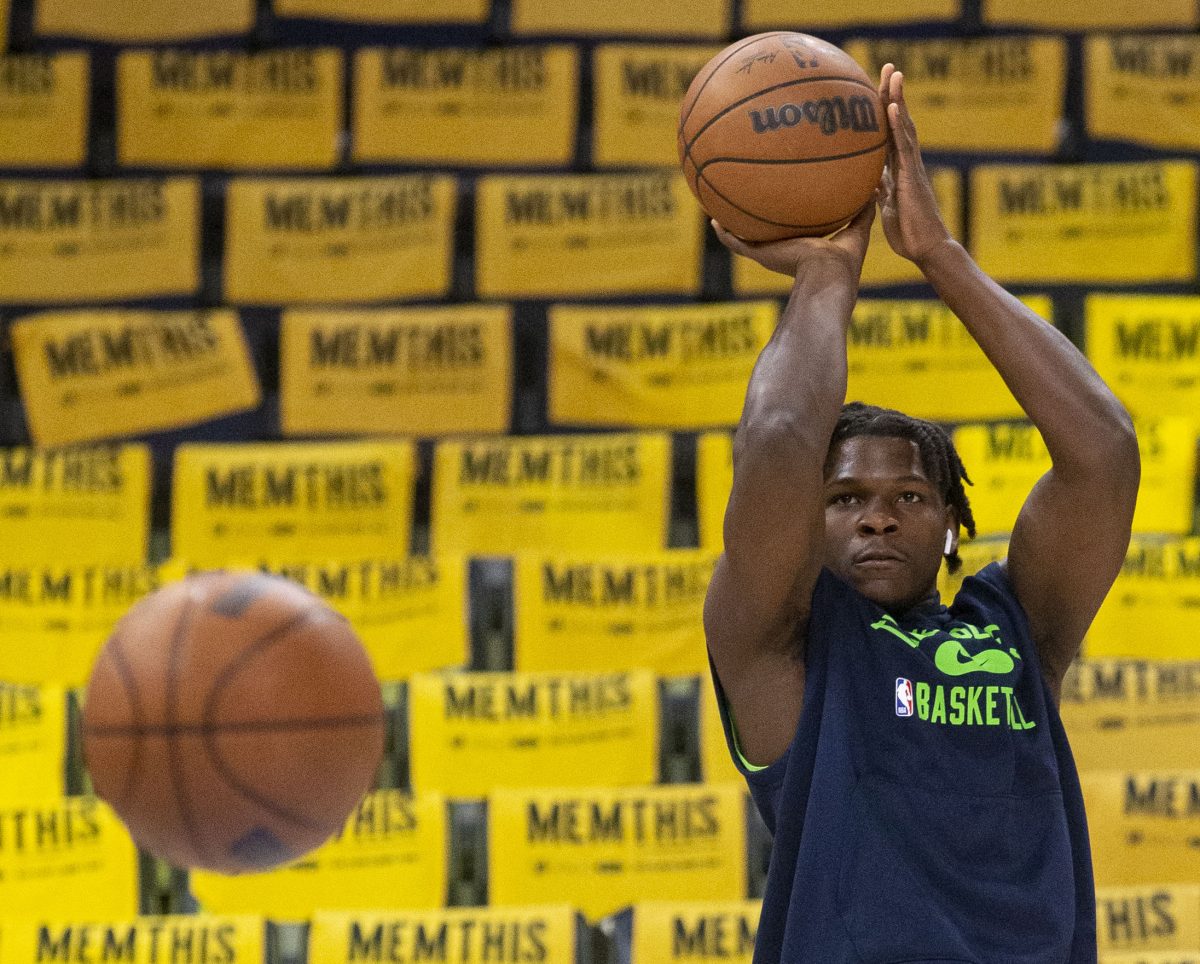 If there is one player in the NBA who seems to truly be on the cusp of being one of the best players in the league, it may be Minnesota Timberwolves star Anthony Edwards.

In just his second season in the league in the 2021-22 campaign, he helped lead his team to the playoffs. He’s already made it clear this summer that he’s got big goals for himself and the team in the 2022-23 campaign.

Wolves fans will be very happy to learn that it’s not just talk, either. Edwards is reportedly looking like a “monster” in offseason workouts. Clearly, the former No. 1 overall pick is taking his progression very seriously.

“I’ve had multiple people just say that he looks like a monster,” Jon Krawczynski said. “We will see what happens when the lights come on, when training camp comes in and the games get going. I have heard a lot of really rave reviews about how Ant is looking.”

The Wolves rolled the dice on Edwards in the 2020 NBA Draft. So far, it has worked out perfectly for both sides, and Edwards has looked like the very best player in that class for much of his young career.

If Edwards really is looking like a “monster” this offseason, it will likely be quite evident from the early stages of the upcoming campaign. Fans will surely keep an eye on him from the minute the regular season begins.

The Wolves have the potential to be very dangerous this season, but they will only go as far as Edwards can take them. It seems like he’s ready to take them quite far indeed.