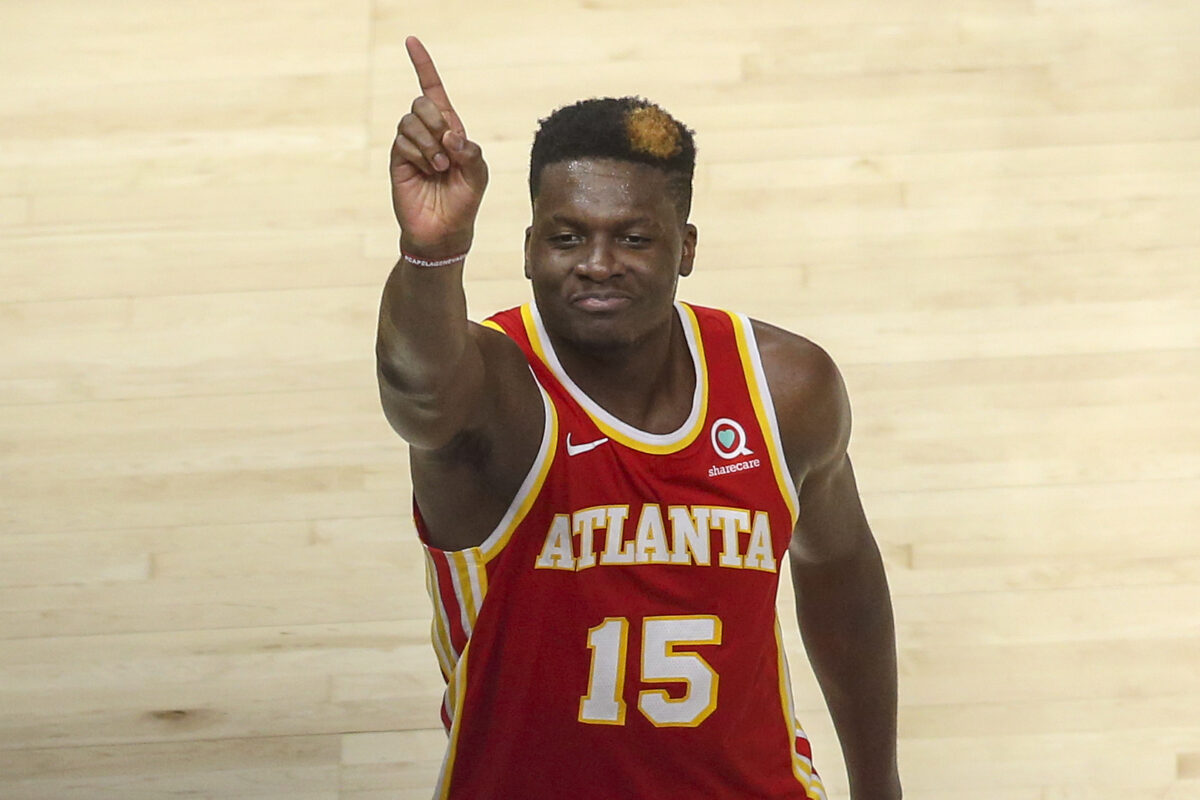 Atlanta Hawks big man Clint Capela has reportedly agreed to a two-year extension with the team.

It will keep him with the organization through the 2024-25 season.

Atlanta Hawks center Clint Capela has agreed on a two-year, $46M extension, sources tell ESPN. He had two years left on his current deal and now is under contract through 2024-2025.

Capela is a fantastic fit in Atlanta, and the Hawks are presumably excited to have him around for the foreseeable future. The organization has a great core in place and is trending in the right direction.

He’s a great rim protector and textbook big man in the sense that he gets most of his work done in the post. His 6-foot-10 frame gives him a nice advantage.

The 27-year-old was a first-round pick in the 2014 NBA Draft, and he’s putting together a nice career. He’ll hope to win a title with the Hawks in the near future.