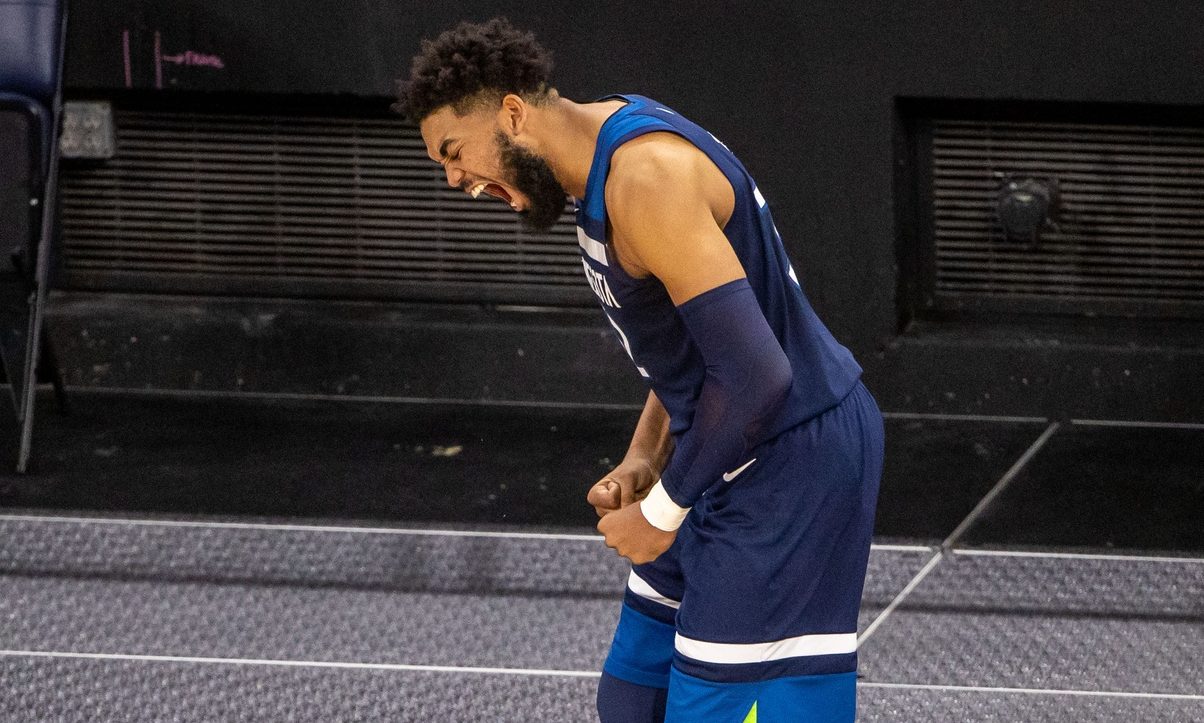 According to a report, Minnesota Timberwolves superstar Karl-Anthony Towns still wants to spend his entire career with one team, and a contract extension with Minnesota is reportedly on the 25-year-old’s radar.

“Towns has publicly committed to the Timberwolves several times, most recently at the end of the 2020–21 season, when he told reporters he wanted to have a career like Tim Duncan and Kobe Bryant, spending it all with one team,” wrote Michael Pina of Sports Illustrated. “According to someone close to Towns, nothing related to that goal was altered in any meaningful way by [Gersson] Rosas’s dismissal. A contract extension is already on his radar.”

Many Timberwolves fans began to panic when Towns posted a seemingly angry tweet in the aftermath of Rosas’ firing, but it doesn’t sound like the former first-round pick has any intention of leaving the organization.

“My chips are all on the table,” Towns said. “So it’s up to the Wolves, you know? If they give me the chance to stay there I fa’ sho would take it. The ball is in their court.”

Towns is one of the best centers in the NBA, and he’s arguably the face of Minnesota’s franchise.

Towns has two All-Star selections to his name, and he’s likely to earn more as his career continues. Given the fact that he is just 25 years old, he figures to be a superstar in the NBA for a very long time.

Minnesota has made the playoffs just once during Towns’ stint with the team, but the organization has a solid young core in place. The Timberwolves would love to take a step forward in the 2021-22 season.