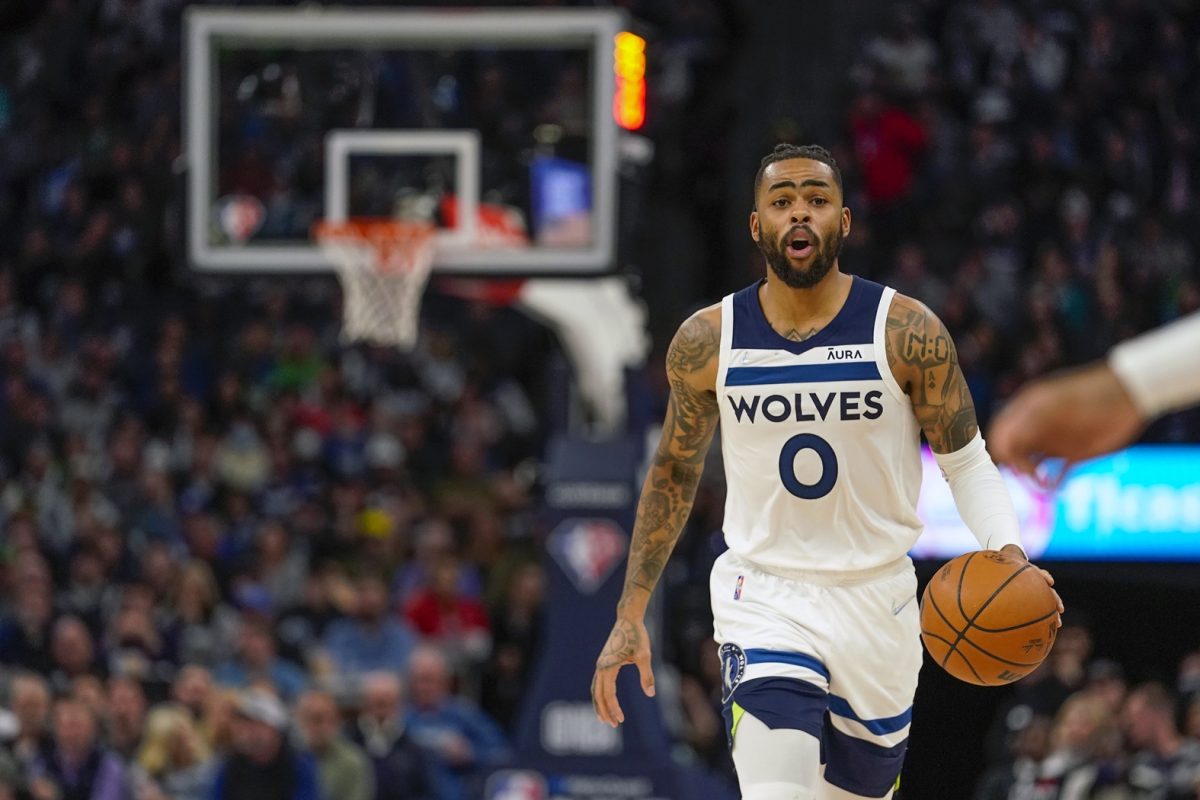 Minnesota Timberwolves stars Karl-Anthony Towns and D’Angelo Russell reportedly could be on the trade block this coming offseason.

Minnesota currently has the worst record in the NBA at 11-36.

The Minnesota #Timberwolves could be headed towards major changes in the offseason. In fact, one source tells @HoopAnalysisNet that both Karl-Anthony Towns and D’Angelo Russell will be on the trade block.

Russell, who was acquired in a trade with the Golden State Warriors during the 2019-20 season, has played in just 20 games this season due to injury.

Towns also missed significant time this season, as he dealt with COVID-19 and a broken wrist.

The Timberwolves may want to rebuild their roster yet again this coming offseason, and Towns and Russell are two assets that could net them hefty returns in draft capital.

However, both Towns and Russell are under contract for multiple seasons after the 2020-21 campaign.

Minnesota may be better off letting Towns and Russell make one last run if they can both stay healthy, but if they are available, they will likely be highly coveted in the trade market.