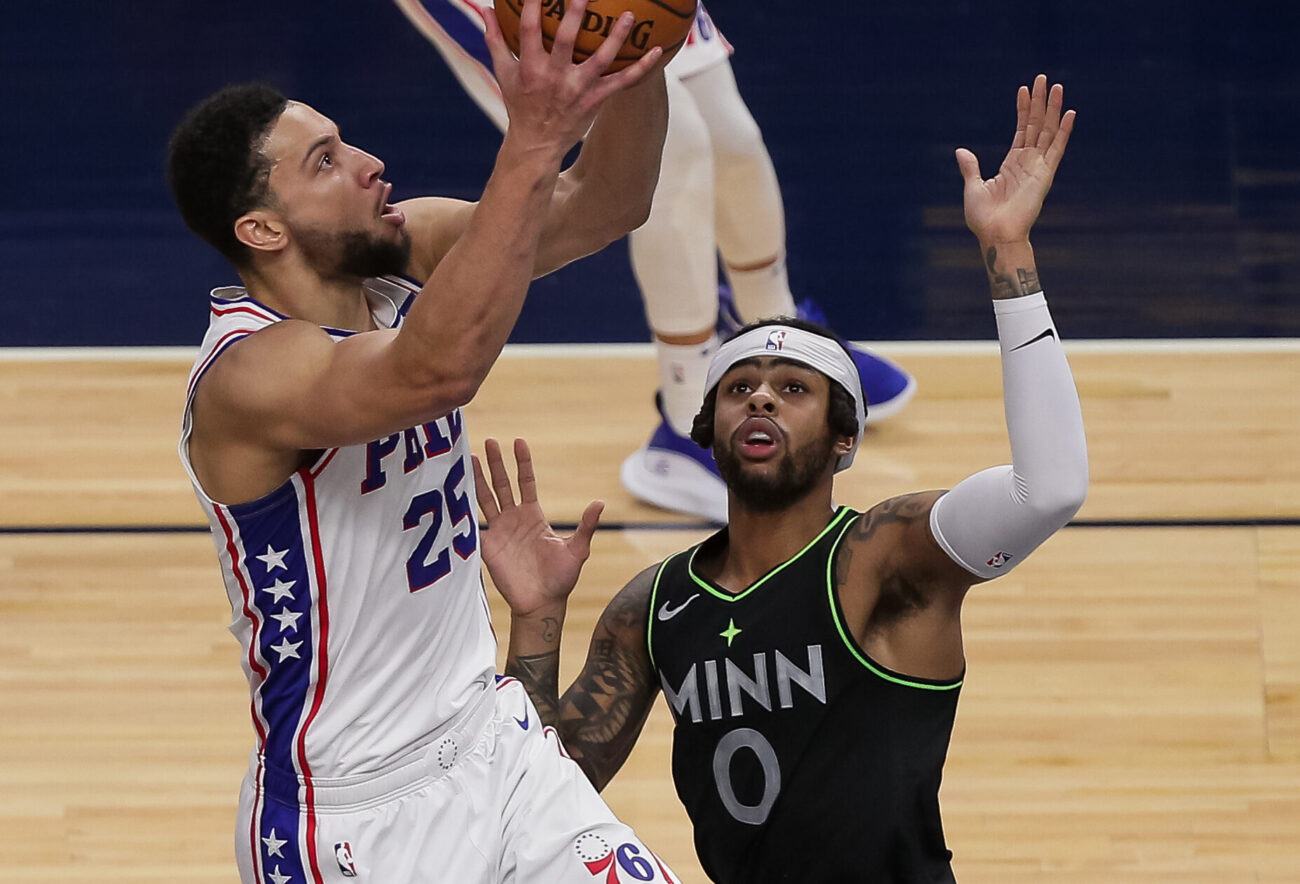 The Minnesota Timberwolves have only made the playoffs once in the past 17 seasons. However, they are reportedly looking to put themselves into playoff contention in the Western Conference by trying to acquire Philadelphia 76ers point guard Ben Simmons and other players.

“The Timberwolves pride themselves on getting involved in trade talks, and sources indicate that they will be in on Simmons in addition to a number of other players as they try to vault into playoff contention in the Western Conference,” wrote Jon Krawczynski and Danny Leroux of The Athletic.

Minnesota’s interest in Simmons has already been reported previously.

Although NBA executives might not be as high on Simmons as they used to be, the Timberwolves would surely still have to give up something of value if they were to acquire the 24-year-old. The team is reportedly not interested in giving up D’Angelo Russell in any trades.

“In Minnesota, while the Wolves would certainly need Simmons to shoot more than zero times in the fourth quarter, they wouldn’t need him to be a No. 2 option on offense,” wrote Krawczynski and Leroux. “Karl-Anthony Towns, Anthony Edwards and D’Angelo Russell (the Timberwolves view Russell as a part of the core and want to keep it that way, sources said) give coach Chris Finch three accomplished offensive players to get buckets down the stretch.”

It will be interesting to see what players and potential picks are involved should any type of trade occur between the two teams.