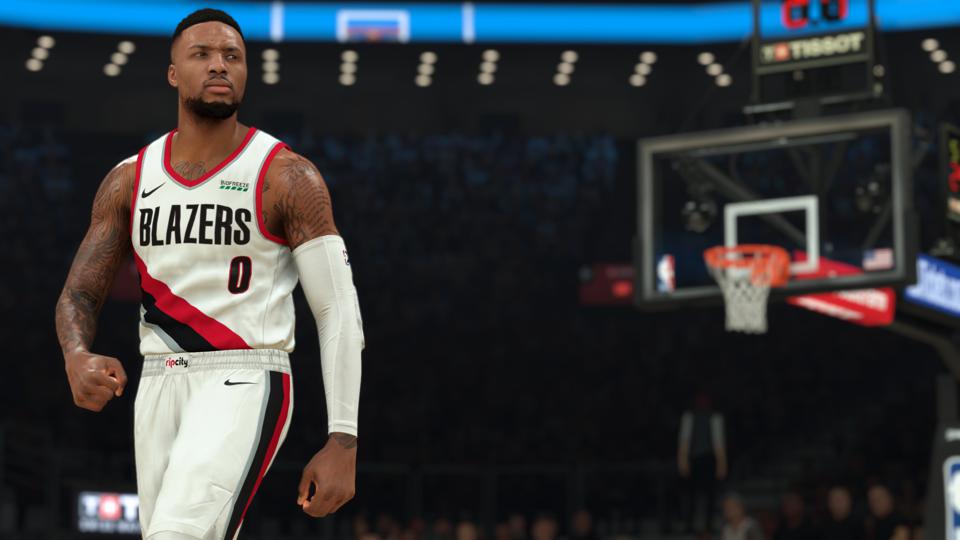 NBA 2K21 was officially released to the public on Sept. 4 and the player ratings have been revealed.

Dallas Mavericks guard Luka Doncic clearly was rewarded for his postseason performance, as he clocks in at a 94 overall rating.

Cover athlete and Portland Trail Blazers guard Damian Lillard is also a 94 overall. Lillard is just behind Stephen Curry (95 overall) as the highest-rated point guard in the game.

New Orleans Pelicans forward Zion Williamson, who is on the cover of the next generation version of the game, is rated as an 86 overall.

The Los Angeles Clippers, Brooklyn Nets and Lakers all have a pair of players rated 90 or above.

James and Anthony Davis (95 overall) are the highest rated pair of teammates.

The Clippers and the Lakers could find themselves matching up against each other in the NBA’s Orlando, Fla. bubble in the Western Conference Finals.