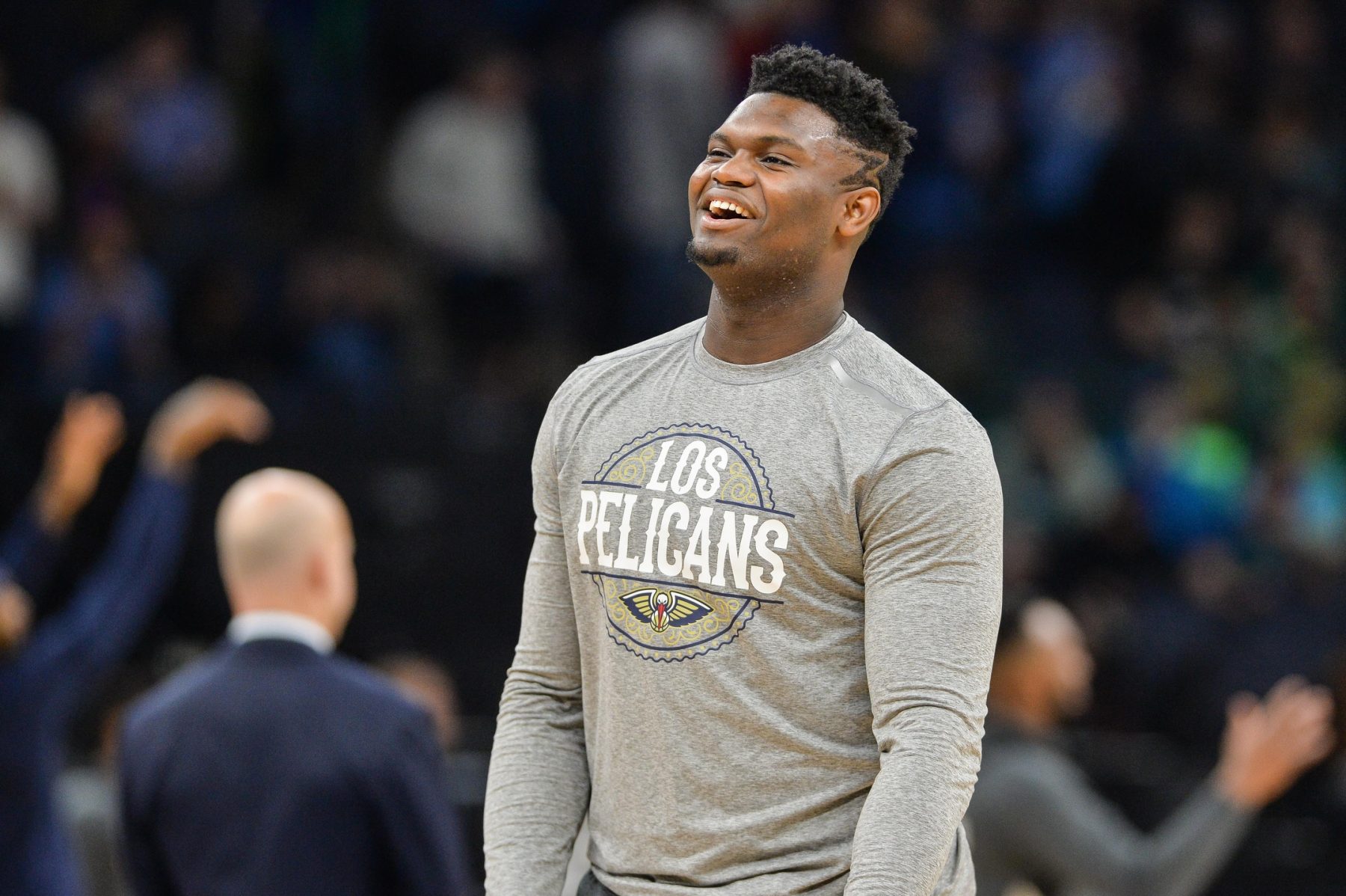 The first-year forward has been named the NBA 2K21 cover athlete for next-generation consoles.

“Realizing that I am going to be on the cover of NBA 2K21 was one of those moments that I am still processing,” Williamson told Sports Illustrated. “I dreamed about being on the cover and for 2K to give me this honor, it means a lot because I have always played 2K with teammates and all my friends growing up. 2K has always been there with me. Looking at each cover and thinking maybe one day I could possibly be on the cover of one of these and for it to actually happen is a lot to process.”

Coming into the league, the youngster had some of the highest expectations for instant greatness since legend LeBron James entered the NBA in 2003.

An injury derailed the first half of Williamson’s rookie season. Still, in the 19 games he played in before the coronavirus paused the 2019-20 campaign, Williamson showed he was well worth the wait.

The Duke University product portrayed that he has the potential to be an elite player in the NBA.

The 6-foot-6 phenom is putting up 23.6 points, 6.8 boards and 2.2 assists per game this season. The Pelicans currently hold the No. 10 spot in the Western Conference.

Portland Trail Blazers superstar Damian Lillard was named the NBA 2K21 cover athlete on Tuesday. The guard’s Blazers are the No. 9 team in the Western Conference.

Both Williamson and Lillard will be fighting it out for the final playoff spot in the West.