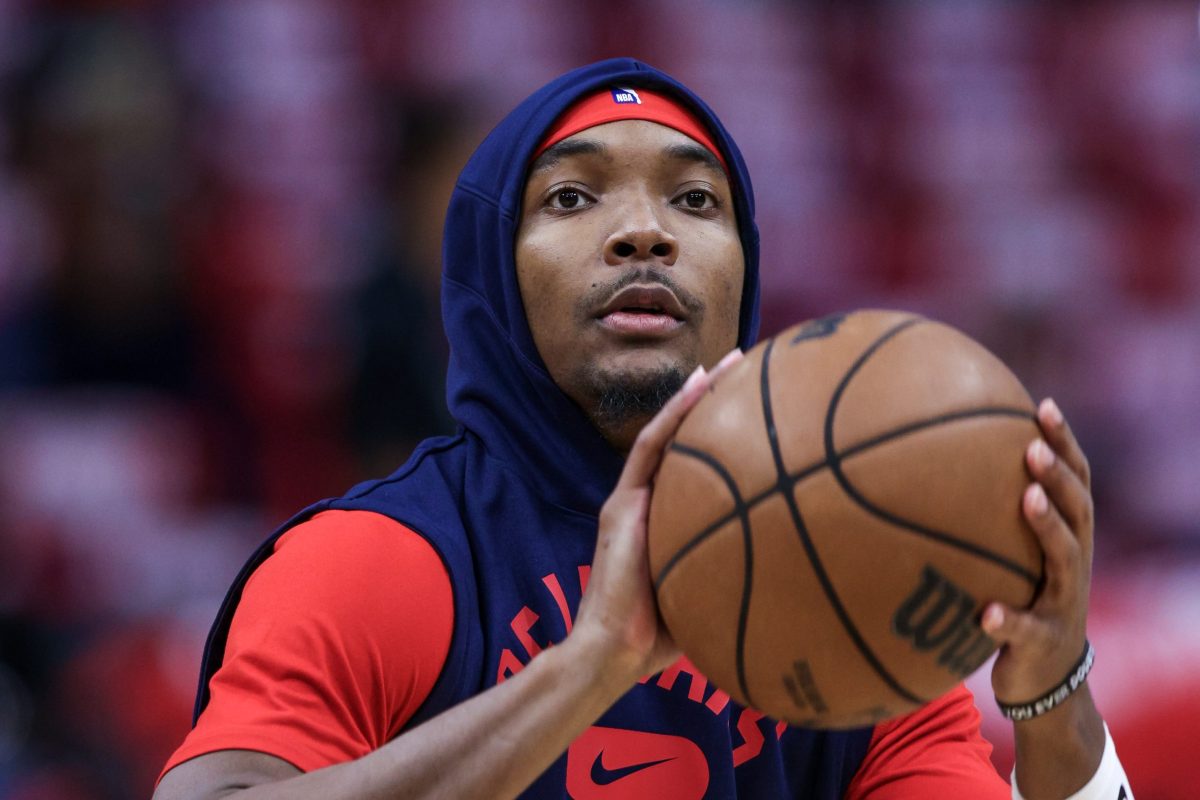 The New Orleans Pelicans have been rather quiet this offseason despite some rumors linking them to superstar Kevin Durant.

In a recent trade rumor that has nothing to do with Durant, the Pelicans apparently seem to be interested in potentially moving point guard Devonte’ Graham.

“Earlier this offseason, the Pelicans quietly explored Graham trades, league sources said,” wrote Christian Clark of NOLA.com. “If the Pelicans do hang onto him, they will have to find out the degree to which he and [Jose] Alvarado can co-exist.”

Graham operated as the Pelicans’ primary starting point guard last season, starting in 63 of the 76 games he played in. He averaged 11.9 points, 4.2 assists and 2.3 rebounds per game.

He’s a solid player, but he is likely getting close to his ceiling at 27 years old.

As for Alvarado, he entered the NBA as an undrafted free agent last season and quickly became a fan favorite in New Orleans. He served almost entirely as a backup guard during the season, but flashed some impressive abilities throughout.

In the Pelicans’ surprisingly competitive playoff series against the Phoenix Suns, Alvarado averaged 8.0 points, 1.5 assists, 1.3 rebounds and 1.2 steals in just 19.5 minutes per game.

At the moment, a trade does not seem imminent, at least based on the report. However, things can obviously move pretty quickly in the NBA, and if a team wants Graham for the right price, it seems clear that the Pelicans would be ready and willing to move the University of Kansas product.

Only time will tell if such an offer comes to the table for the veteran guard.