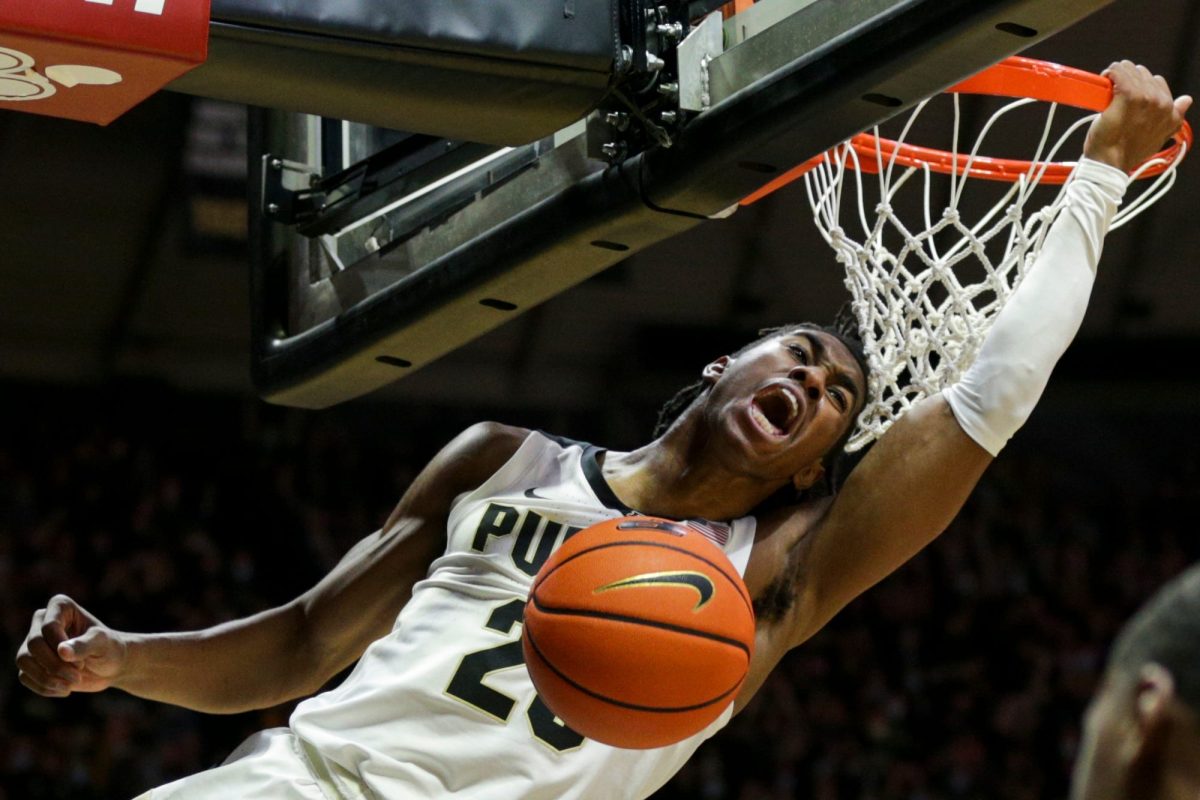 Purdue University product Jaden Ivey, who is seen as one of the more talented guards in this year’s draft, recently spoke glowingly about the Knicks organization.

“I think I could definitely fit [in New York]. I have the DNA to win. RJ Barrett, they want to win.” – Jaden Ivey

Still, it makes sense for Ivey to be excited about the prospect of playing with R.J. Barrett. Since being selected by the Knicks with the No. 3 overall pick in the 2019 draft, Barrett has made strides every season.

As for Ivey, he had a fantastic sophomore year with the Boilermakers before predictably declaring for the draft. He finished the season with averages of 17.3 points, 4.9 rebounds and 3.1 assists per contest in 36 games. He shot 46.0 percent from the field and 35.8 percent from beyond the arc.

While Ivey and Barrett alone would likely not be enough for the Knicks to capture consistent success next season, the two would likely help the Knicks make a real step in the right direction toward once again becoming one of the forces in the Eastern Conference. 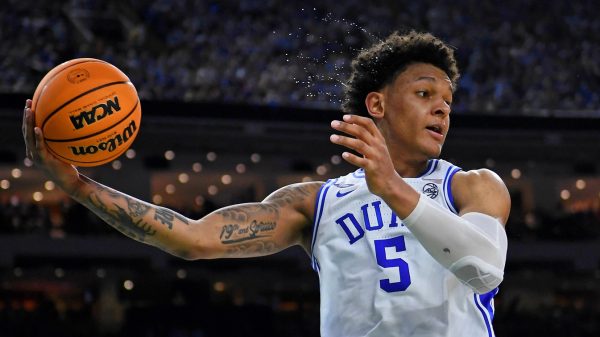 Report: NBA team passed on Giannis Antetokounmpo because it thought he was soft and couldn’t survive in the league 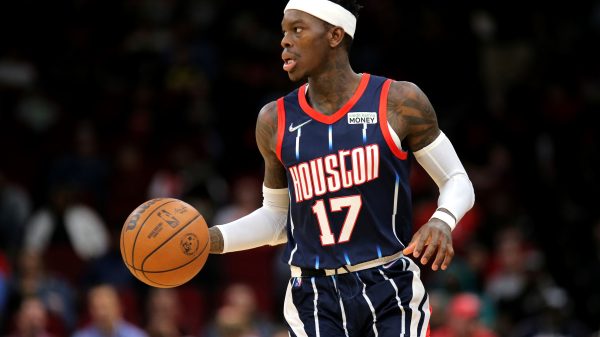