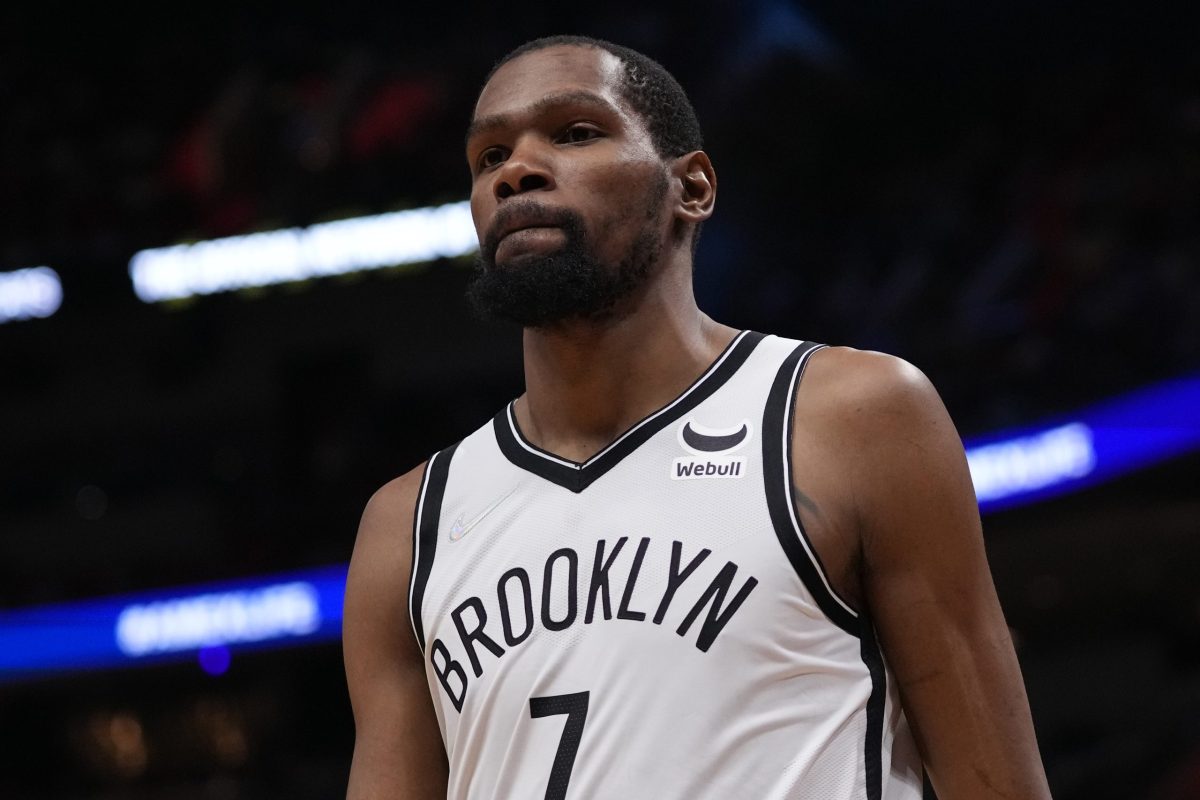 Though the drama revolving around Brooklyn Nets star Kevin Durant has died down ever since he agreed to stay with the organization, there are still rumors circulating in regards to which teams inquired about the superstar.

“I think there were calls made,” he said. “The Knicks did make calls on Kevin Durant from what I’m told, but I think both sides were cognizant they didn’t really have enough.”

In the end, perhaps the biggest reason Durant and the Nets were able to make amends was because no team in the league was willing to give the Nets what they wanted in any potential deal involving the superstar.

It certainly seemed like the Nets received some solid offers, but they weren’t satisfied enough with any of them to pull the trigger on a deal.

While the Knicks apparently never made much of an attempt at Durant, they are seemingly still hard at work to land Utah Jazz star Donovan Mitchell. At the moment, the Knicks appear to be the clear frontrunners in the Mitchell sweepstakes.

“New York made a recent offer of Evan Fournier, Obi Toppin, additional salary and two unprotected first-round draft picks (five total), league sources tell me and The Athletic’s Tony Jones,” Charania wrote in a recent article. “The Jazz’s asking price has been more significant than that.”

So, while the Jazz may have a high asking price right now, it seems like the Mitchell sweepstakes are the Knicks’ to lose at the moment. That may not inspire lots of confidence among the team’s devoted fans, however.

For years, the Knicks have seemingly gotten close to landing stars in free agency or via trade only to ultimately come up short.

Only time will tell if Mitchell, a New York native, ends that trend for the Knicks.