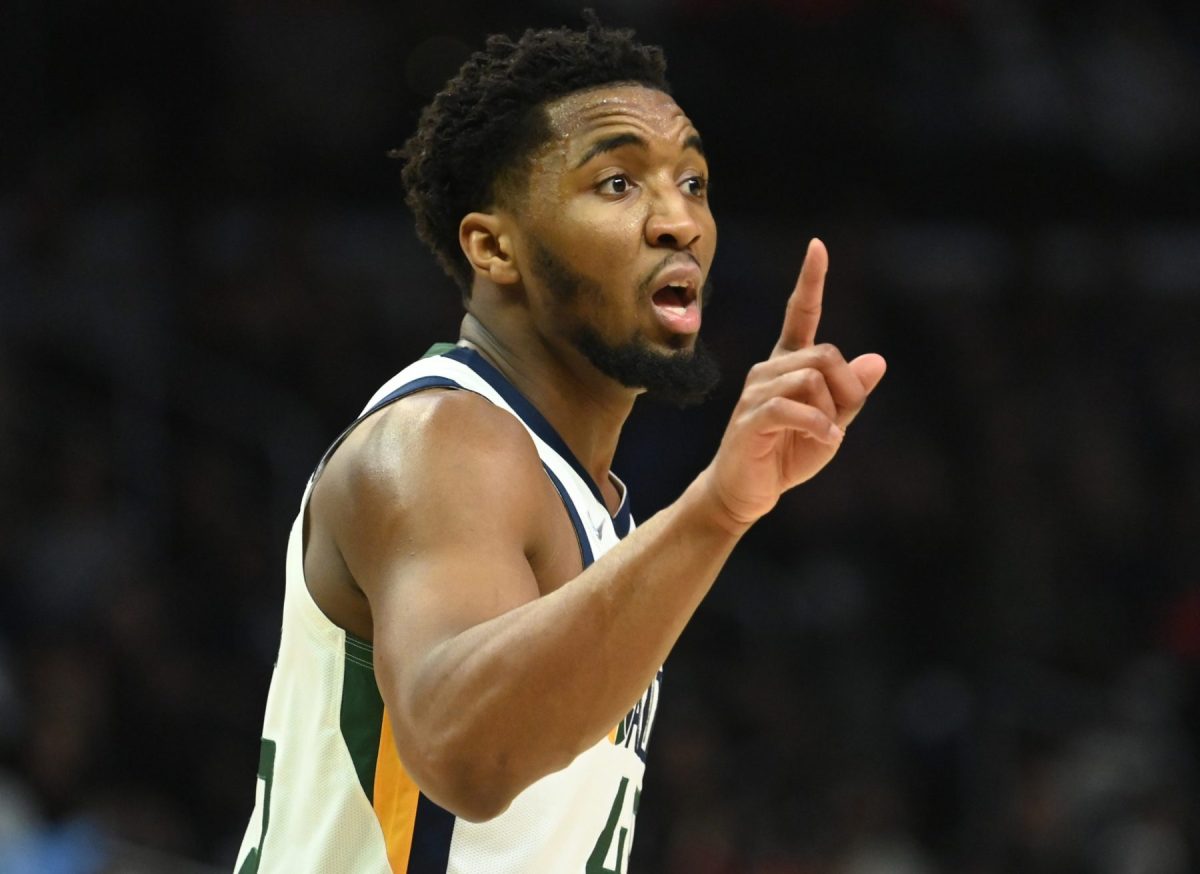 The New York Knicks have appeared to be the team that has been in first place in the Donovan Mitchell sweepstakes for quite some time.

The team would love to acquire the 25-year-old and seems to be trying hard to do so.

Based on a report, the Knicks recently offered the Utah Jazz one young asset, one veteran and draft picks to try to get a deal done.

As the report indicated, the Jazz have had a much higher asking price than that this offseason.

In the end, the offer is likely just another attempt by the Knicks to be winners of any move for Mitchell. Clearly, the Knicks are not interested in selling the house for the talented guard.

It will be interesting to see how much more New York is willing to budge in trade talks for Mitchell. It’s possible that the team won’t end up offering Utah a deal that the Jazz find appealing enough to take.