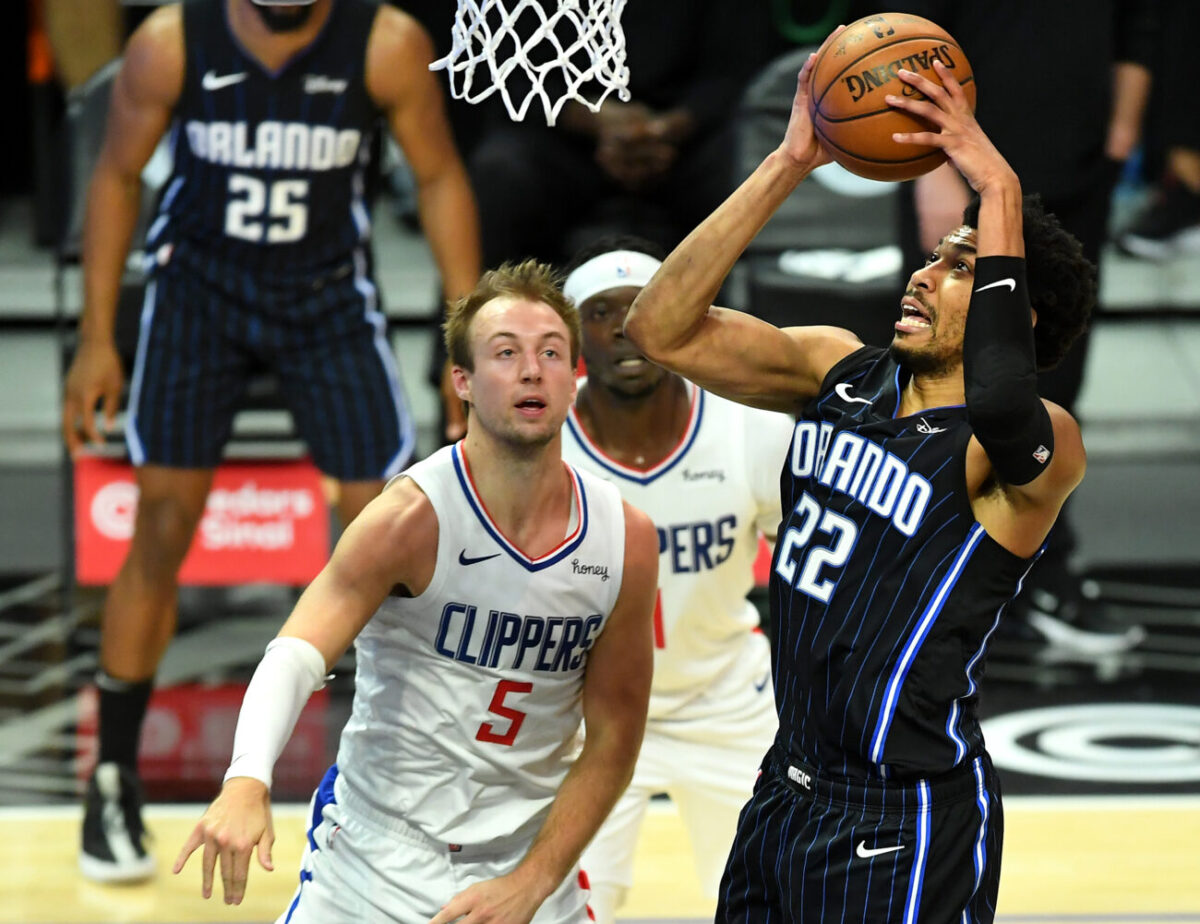 One player I know #Pacers would've been high on a few yrs ago could be had for dirt cheap in free agency today. But Otto Porter's health has ruined his value. His reps have been hunting a MLE for him for a while, I'm told by multiple league sources. He's coming off a $107M deal

Porter, 28, was shipped from the Chicago Bulls to the Magic last season in the deal that was headlined by Nikola Vucevic.

Unfortunately, Porter only got to play in three games for the Magic following the transaction. He averaged 8.0 points, 4.7 boards and 1.3 steals per contest in a Magic uniform last season.

The Magic are in the early stages of a rebuild. They had the second-worst record in the Eastern Conference last year.

As for Porter, he’s still in the prime of his career. If he is able to stay healthy, the veteran could be a solid role player on a contender.

In fact, the Golden State Warriors were eyeing him last season. Porter has career averages of 10.9 points, 5.0 rebounds and 1.1 steals per game.