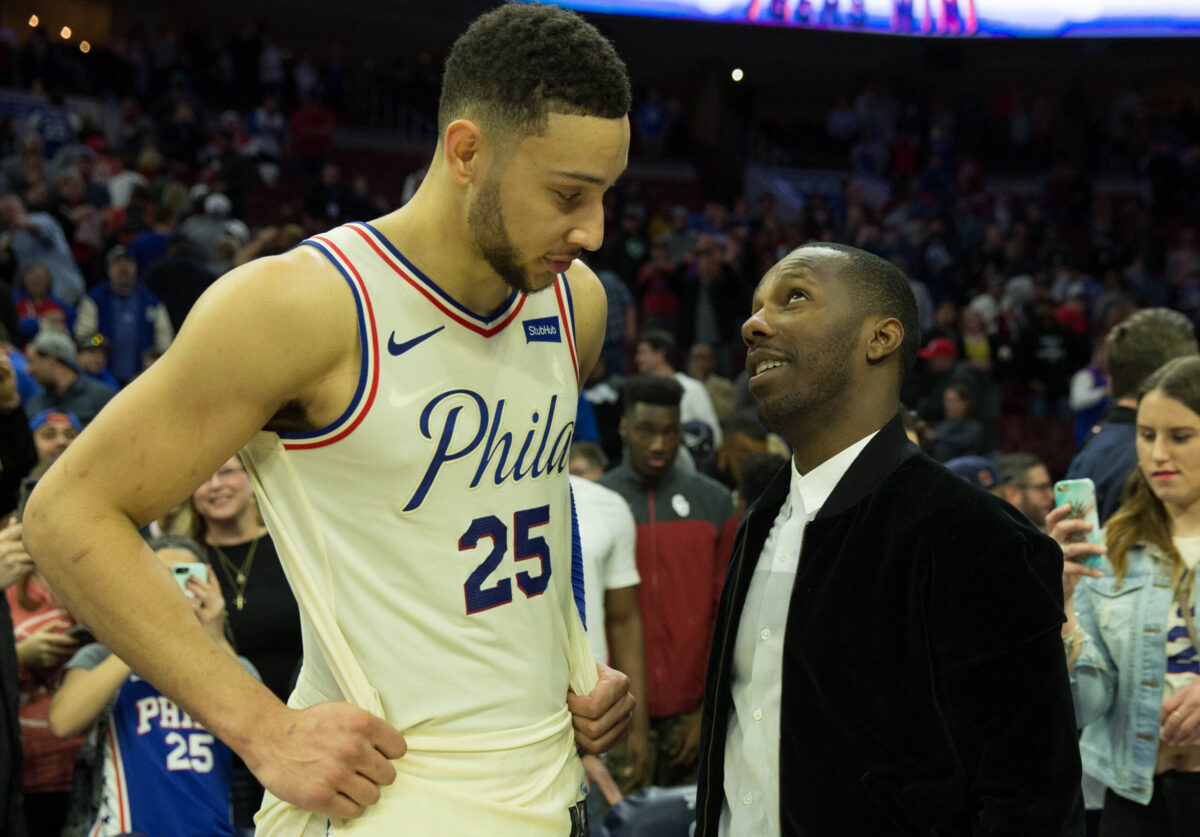 While Ben Simmons indicated that he won’t report to Philadelphia 76ers training camp, the belief is that the team won’t fine him because of the potential damage it could cause with agent Rich Paul.

Keith Pompey of the Philadelphia Inquirer pointed out that the Sixers could fine Simmons because of his existing contract, though future concerns will likely preclude them from taking that route.

“Simmons is fully aware the Sixers can fine him for holding out and failing to show up to training camp,” Pompey wrote. “But a source said money will not play a role in the decision-making for Simmons, who has four years and $147 million remaining on his deal.

“Plus, fining Simmons could strain the Sixers’ relationship with his super agent, Rich Paul of Klutch Sports. Paul has a who’s who of clients — players the Sixers might be interested in pursuing down the road in free agency.”

Simmons was the top overall pick of the 2016 NBA Draft and has put up solid all-around numbers during his time with the team.

However, the 76ers’ inability to advance far in the postseason has caused grumblings about a variety of issues connected to Simmons, including his work ethic.

Simmons has been the object of trade rumors for months, though a steep asking price is likely one of the chief reasons why a deal has yet to take place.

While LeBron James is the most notable of Paul’s clients, younger players that Paul represents could potentially look elsewhere in the future if the 76ers decide to play hardball with Simmons.

The declaration by Simmons not to report to training camp makes it clearly evident that his relationship with the team is beyond repair and that a trade will come sooner or later.