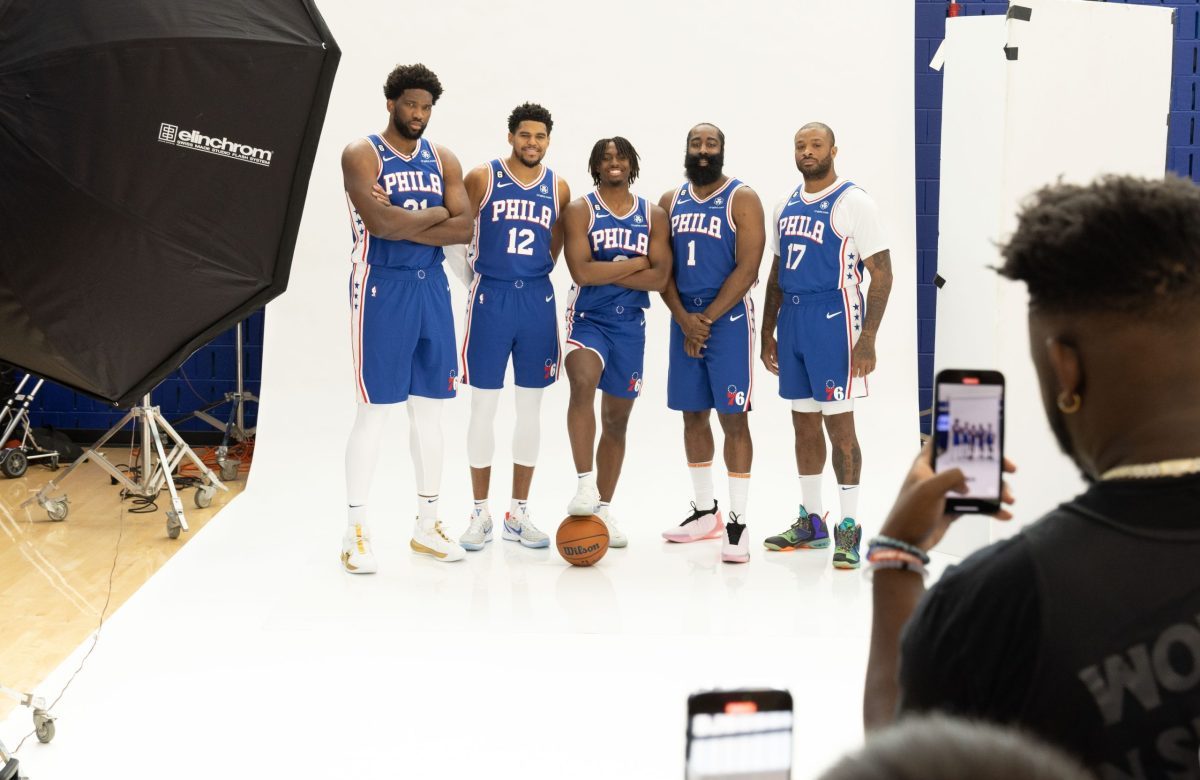 Last season, the Philadelphia 76ers once again fell short of winning the NBA title despite the fact that big man Joel Embiid took his game to another level and finished second in MVP voting.

While the season ended with a loss for the 76ers, one former NBA executive believes that the 2022-23 season will end in a victory in the NBA Finals for the team.

On top of that, the executive believes that Embiid will take care of unfinished business this season and win the league’s MVP award.

“So here goes: I’m picking Philly to win it all, and Embiid to win MVP,” former exec John Hollinger wrote for The Athletic. “Check back in nine months for a good laugh.”

Now is certainly the time that countless fans and experts make their lofty predictions for the upcoming NBA season, but how lofty is it really to predict that the Sixers are going to finally win it all this season?

The team had a rather successful offseason by signing the likes of P.J. Tucker, Danuel House and Montrezl Harrell.

On top of that, the team still lays claim to one of the most talented starting units on paper thanks to players like Embiid, James Harden, Tyrese Maxey and Tobias Harris. If everything clicks for the top players on the roster, the 76ers should once again be one of the best teams in the East.

But what will it take for this team to really win it all? For starters, Harden will have to rebound from the down year he endured last season.

On top of that, Philadelphia will become a whole different animal if Maxey can take yet another leap forward. He burst onto the scene last season, his second in the league, and finished with averages of 17.5 points, 4.3 assists and 3.2 rebounds per game. Another leap would undoubtedly leave him in the conversation of best young guards in the league.

Then there is Embiid. He was a monster last season, and many still believe that he deserved the MVP award over Nikola Jokic of the Denver Nuggets. Doing what he has to do to finally win an MVP would definitely put the 76ers in a great position heading into the playoffs.

Surely, many will be heading back to Hollinger’s prediction by the end of the season. Only time will tell how it all works out for him and the fans in Philly.